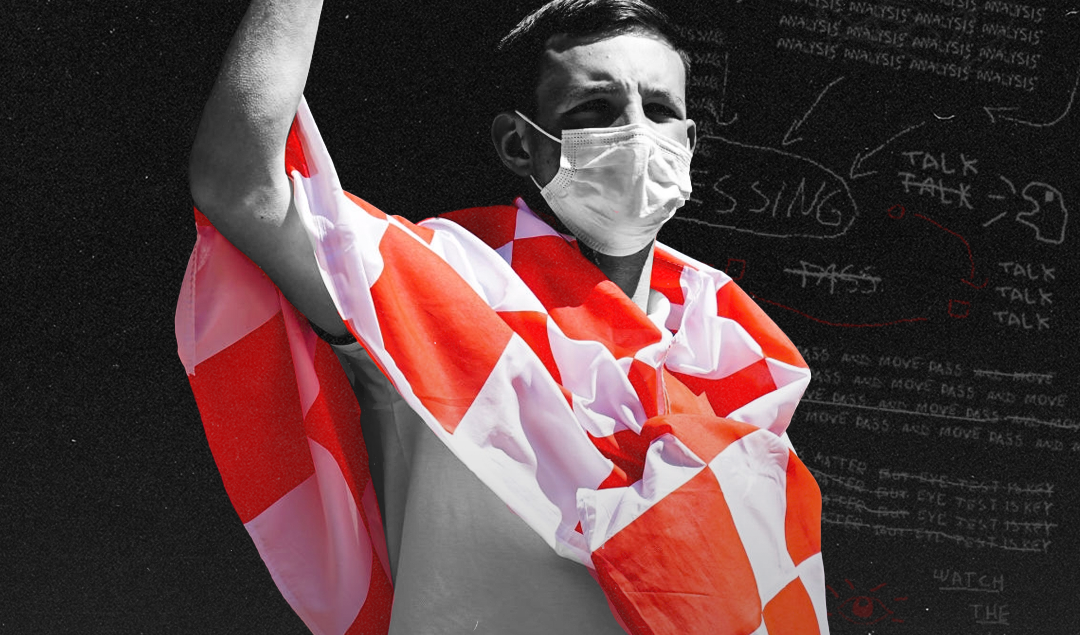 Looking around the rest of the world and there’s nowhere that’s able to beat the U.K. when it comes to online gambling. In terms of numbers, the U.K.’s total gross gambling yield hit figures in the echelons of £14.2bn and £10.2bn excluding lotteries. A large portion of that is thanks to sports betting, and particularly football betting. Out of all the sports, football is estimated to bring in £786 million, beating all other popular betting sports by some distance, such as horse racing.

It’s no surprise that football betting is so popular when you understand just how deep football is embedded into British culture. Being home to the greatest league in the world, having a football pyramid that no other country can compete with in terms of standard, along with a large concentration of British bookies, it all makes total sense for how these numbers came to be.

What Kind of Bets Can You Place on Football?

The first thing to think about before you start taking out your wallet to put on a bet is to find a safe and reliable sportsbook to bet with. Fortunately, OLBG has compiled this list of online bookmakers in order of user ratings to help people find the best providers on the market. When it comes to betting on football, there are so many different ways to do so. The simplest kind of wager is to bet on the outcome of the match. This is a straightforward decision on who is going to win the game or if it will be a draw and is what is called a straight bet.

The second type of bet related to the outcome of the match is to go one step further and predict the correct score. As the previous offered 3 outcomes, this is where the odds become greater as there are much more possibilities when betting on the final score. Further options in relation to the score, you can also make bets such as ‘both teams to score’ should you be unsure about the exact score of the match.

Scorecast is another type of score related bet. This is a combination of betting on the final score, but also the first goal scorer as an example. By choosing this kind of bet, it adds an extra component that can take the odds higher and therefore potentially bigger gains should it come through.

‘Over and under’ is also another unique way to gamble on the result of a game. For this one, the goal is to guess correctly on whether or not there will be more or fewer goals than a set number in a game. For example, someone may bet that there will be over 3 goals in a match between Manchester City and Chelsea.

Goalscorer markets are a popular way of betting in football, and this is also a very simple explanation. The bettor has to predict whether or not a certain player will score in the match. If they do, they win. If they don’t then they lose the bet.

Football betting goes even deeper, and you can even bet on things like the number of cards and the number of corners. There are so many choices. Outrights are also a big favourite of sports bettors. This refers to bets such as who will win the Premier League, who will win the Champions League or Euro 2020, as well as who will be the top goalscorer at the end of the season etc.

One of the most popular ways to bet on football, however, is with accumulators. This type of bet groups together several different matches and in order to win, you have to get all of them correctly. These are typically harder to succeed at but if you do, the rewards have the potential to be much higher than betting on one individual game.

Some of the biggest profits in football betting have come from accumulators. The biggest win came from a £100 bet on an eight-fold accumulator with 6,542/1 odds which bagged him a life-changing £650,000. While £100 may be too high of a stake for many, some lucky punters have struck gold on tiny wagers. A man from Malta who lived by a rule of betting only €1 (80p in GBP) managed to pull off an amazing feat of succeeding at an enormous 19-fold accumulator to win £585,000. Imagine if he had put just one more euro on that…

Football Betting to Continue Into the Summer!

Despite the season coming to a close, football fans are lucky that it won’t be long until football is back on our screens with the start of Euro 2020. Not long after that will we begin the next football season and get to enjoy the ride all over again. When international tournaments come around, many more fans like to get involved in the action by betting on who will win. For those newcomers and regular sports bettors, it is important to make sure your account is safe and protected and you can do so by checking out those providers listed on OLBG.