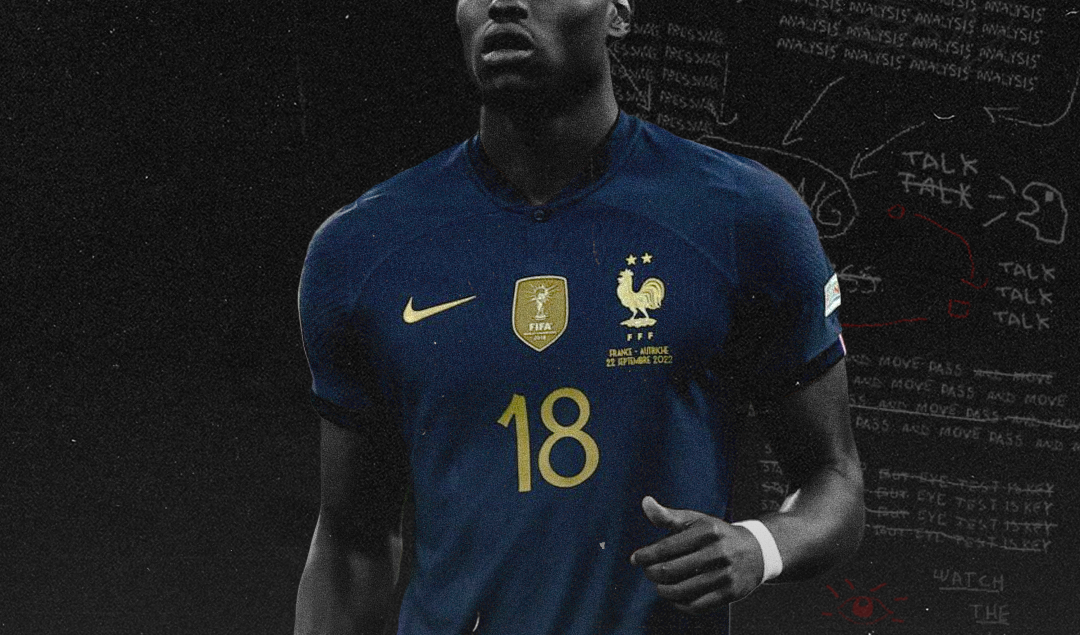 Chelsea have completed the signing of Benoît Badiashile from Monaco on a contract through June 2030, with the London club paying a total fee of €38 million for the 21-year-old French youth international. Badiashile is the latest center back to join Chelsea over the past year after Wesley Fofana and Kalidou Koulibaly’s arrivals last summer, and he is the Blues’ third January signing after Andrey Santos and David Datro Fofana.

His overall game is pertinently facilitated by his imposing and powerful 6’4’’ frame whilst also not infringing or inhibiting upon his athleticism. To many, Badiashile is a relatively unknown prospect and therefore I want to take a look at his current dataset and compare it to three wider scopes; Ligue 1 CBs, CBs in Europe’s Top 5 Leagues and his prospective Chelsea companions.

Chelsea’s recruitment under the Todd Boehly regime has been scattergun to say the least but for the purposes of this statistical analysis, I am going to presume that Chelsea’s remit was a multi-faceted, capable ball-playing and defensively sound centre-half for the ultimate acquisition and therefore my chosen statistics (and coinciding weightage) are as follows:

In comparison to his rivals — Centre Backs with greater than 876 minutes this season — Badiashile ranked in the 66th percentile after weighting all the statistics. The 100th percentile (in other words, the best rank) was José Fonte of Lille. The outcomings of the Ligue 1 data exploration are below: 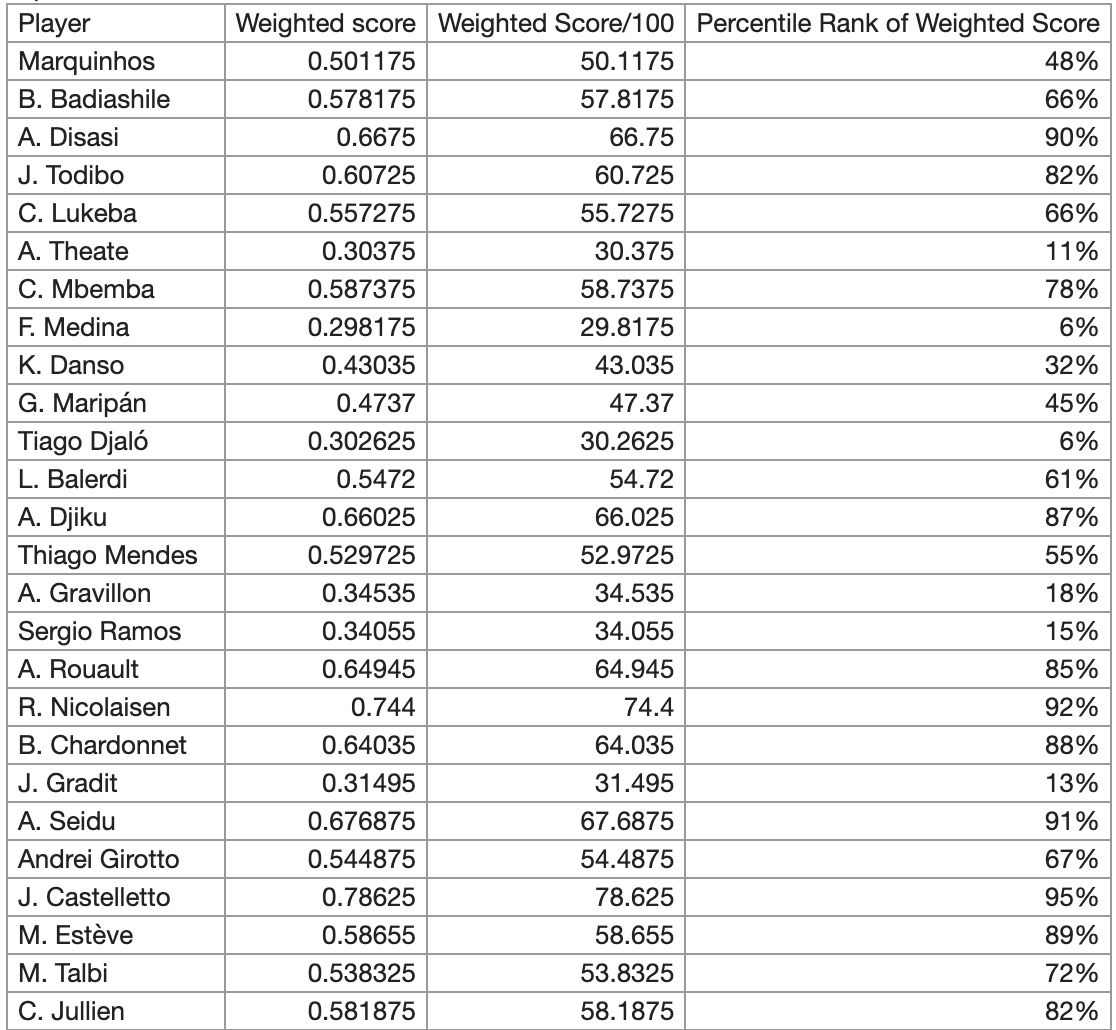 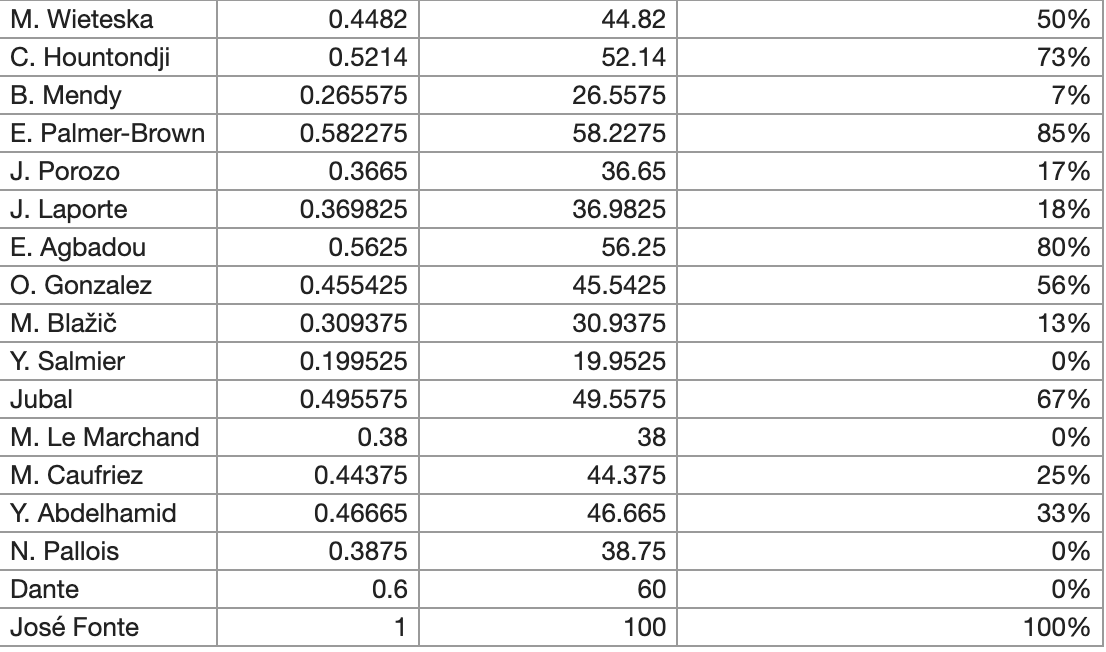 In comparison to U-23 center backs across Europe’s top 5 leagues, Badiashile places in the 56th percentile, level with Udinese defender Nehuen Pérez. 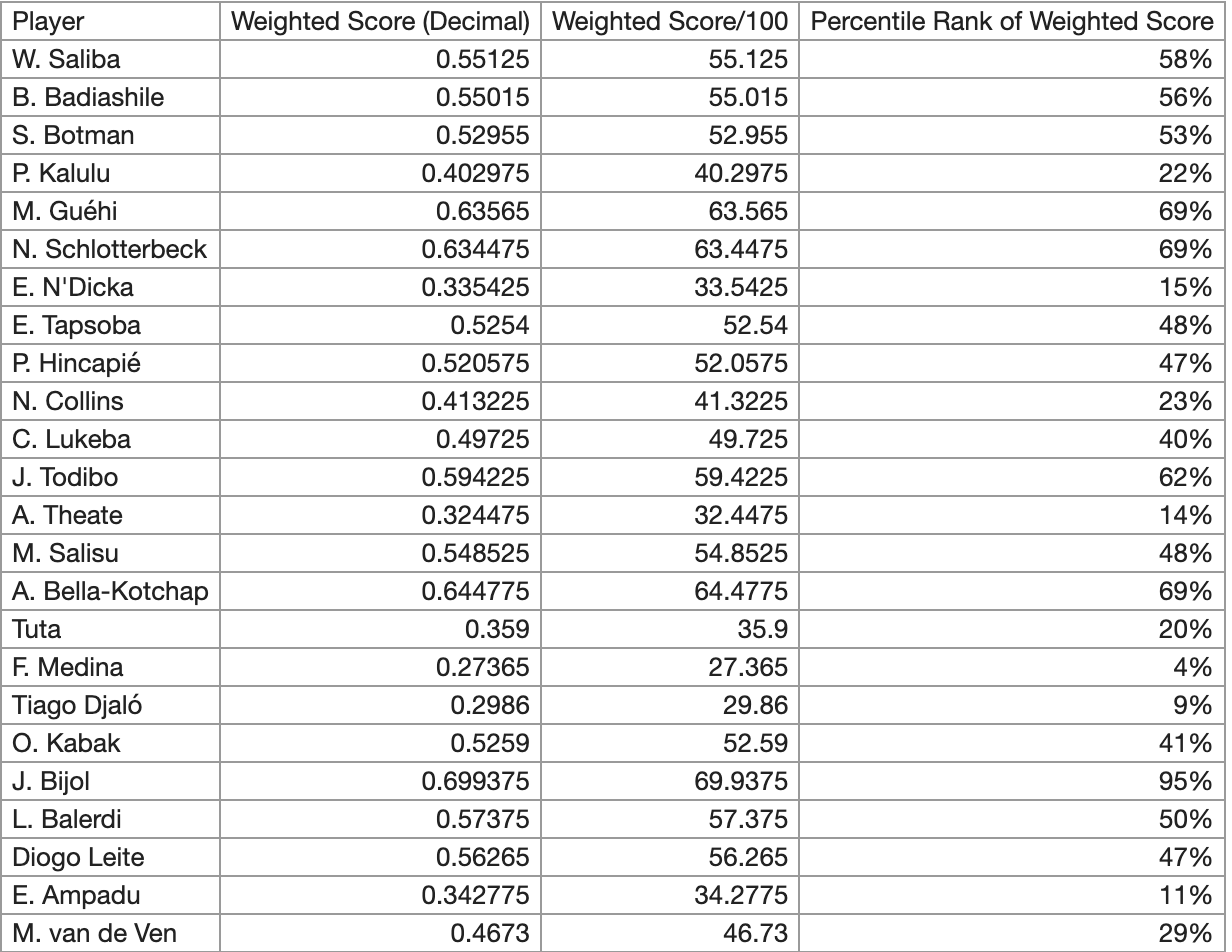 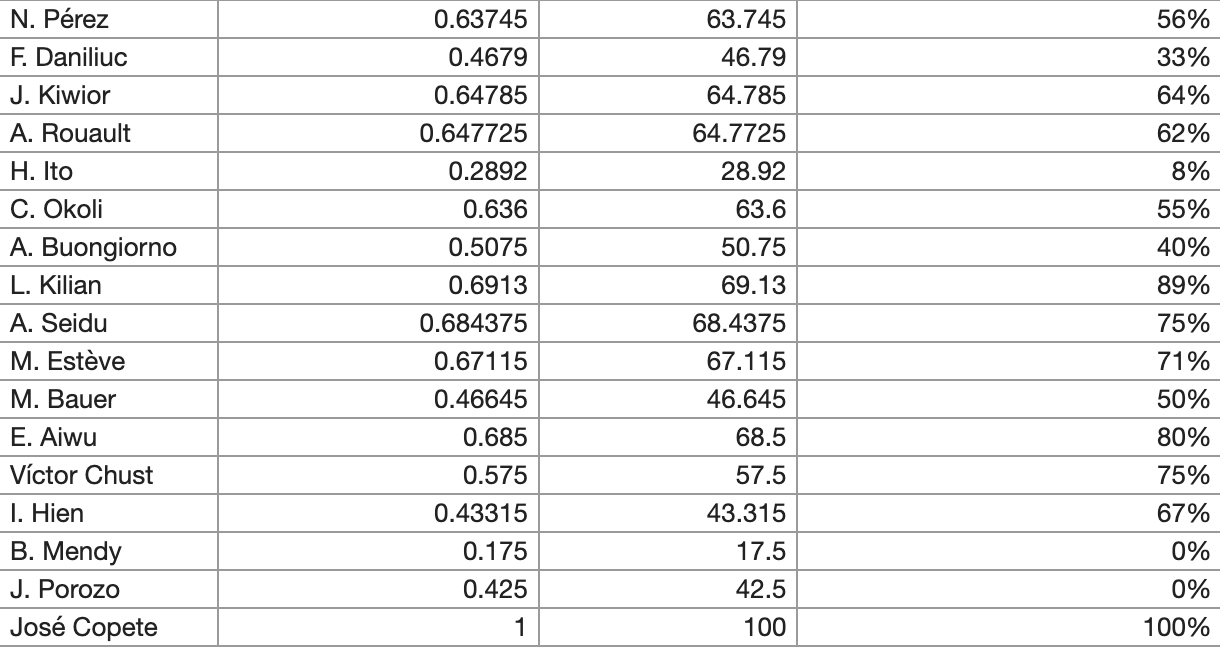 It has been seven years since Badiashile joined the principality club and four years since he made his Ligue 1 debut in a 4-0 defeat to Paris Saint-Germain under Thierry Henry, and at 21 years of age, he looks set to become the next Monaco player to head for the Premier League after Bernardo Silva, Fabinho, Youri Tielemans, Anthony Martial and many more — Chelsea fans will be hoping that he fares better than their latest purchase from Les Rouge et Blanc: Tiémoué Bakayoko.