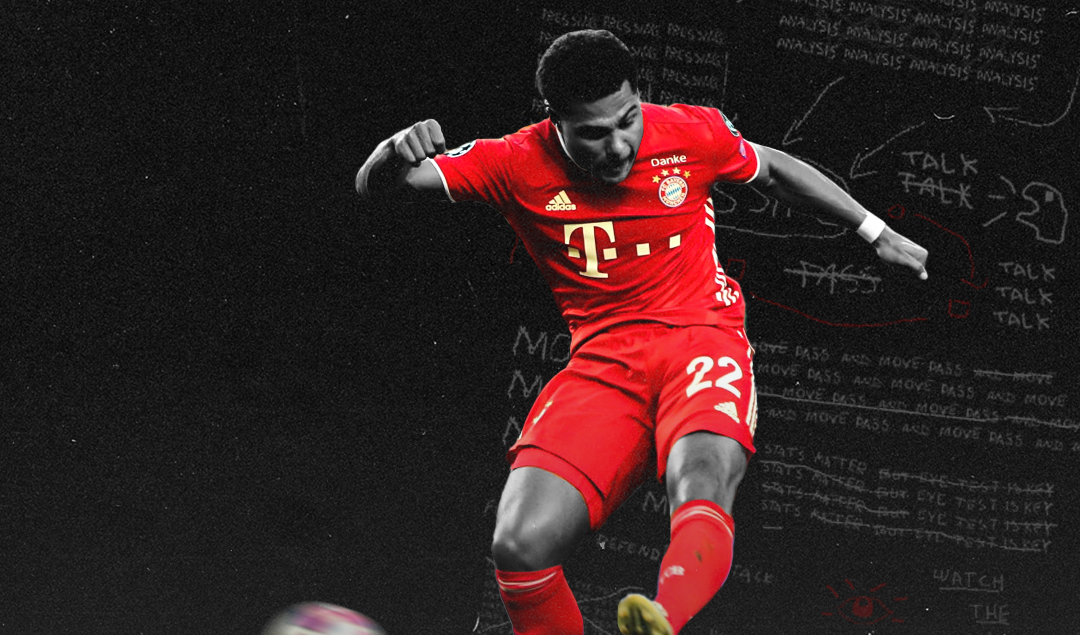 Over the last 3-5 years, public football analysis has, as a field, become increasingly oriented around expected goals (xG). The metric now gets regularly cited by older pundits as well as young, and in general the trend has been positive. It’s an easily accessible way of understanding game-over-game performance (even if it’s more applicable over longer timescales), and gives casual fans a way of discussing who “should” have won games.

Of course, teams have been purposefully optimizing for higher-quality shots for decades. The idea that shots taken closer to the goal, with fewer defenders in the way, are more likely to go in is not a revolutionary one. But xG gives us very stark outputs: it’s hard to continue allowing your deep midfielders to shoot from 25+ yards through traffic once you know each shot has a miniscule chance of being converted.

For most of his career, Tom Huddlestone averaged a per-shot xG of 0.035: one senses that at the PL level, his kind is fading away. Even notorious have-a-rip Granit Xhaka had the habit trimmed back under Mikel Arteta in the past half-season.

But recently, Mark Thompson flagged a goal that could (potentially!) herald a turn in football thinking about xG: Serge Gnabry’s go-ahead goal against Lyon. The goal is notable not just for Gnabry’s out-to-in run (starting with a fantastic heavy touch infield), but for the clarity of his technique from range and through traffic.

With pressure from behind, on his left, and a defender stepping in front, he shifts the ball in stride onto his weaker foot and lashes it home from the top of the 18. Mark points out that typically the kind of pressure Lyon apply to Gnabry puts off a shooter’s form: it’s simply harder to strike through the ball cleanly with that kind of jockeying. 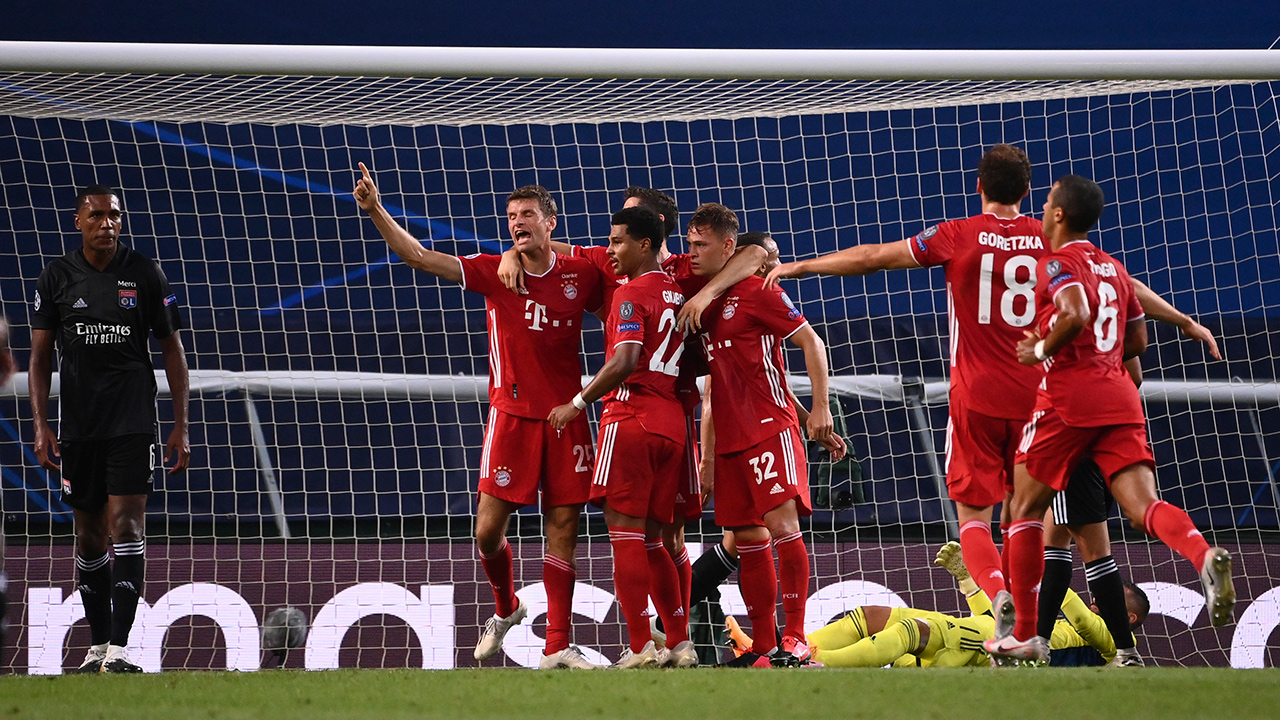 Mark ends by asking, “What happens if a generation of forwards comes through who can hit like Gnabry and [Mason] Greenwood from 20-25 yard distances, without clear space around them or clear sights of goal?”

My sense is that this generation is already arriving, and that in the next couple years we will see, if not a pendulum swing, then an evolution favoring players who can score consistently above xG for certain shots outside the box. Specifically, a high proportion of those players, and the players within that set who will be most valuable, will be left-footers coming in from the right-hand side.

The reasoning here comes from looking at the top European teams: there is a dearth of truly top-tier left footed inside forwards. See, for example, @reverse_ball’s point that of the front threes that won the Champions League in the last 7 years, only 4 players of the 12 were left footed.

When you move down the depth chart past Lionel Messi, Gareth Bale (who has already peaked), Mohamed Salah, and Ángel di María (who barely qualified as a true right-wing goal threat in his prime).

A goal threat from the right wing = gold dust. Bayern don't have a left footed but Gnabry shoots from those angles with left/right anyway, so doesn't matter. These are just absolute essentials of a top team and budgets should be allocated accordingly.

Both players Thompson mentioned, Greenwood and Gnabry, clearly overperform their underlying numbers for specific shots: Gnabry has hit a number of curlers while coming across the top of the box, while Greenwood seems to specialize in a low driven ball, often between the defender’s legs, at the near post.

They face different kinds of traffic, with Greenwood more likely to score with the defender stood up in front of him rather than on his shoulder, but they’ve both developed a particular ability to score a certain kind of goal through traffic.

Another goal in this mould that comes to mind is Kevin De Bruyne’s 2nd in a magisterial City win over Arsenal. De Bruyne is another player who has made a habit of scoring particular goals: he manages to generate incredible power with very little backlift and rarely scuffs a shot. Instead, as here, he takes very little time to set his feet and put his instep/laces through the ball.

Notice how De Bruyne checks both shoulders in the time immediately before and after Phil Foden lays the ball off to him. Over his left shoulder, Sokratis is being pulled by Gabriel Jesus, and over his right he catches Mattéo Guendouzi closing in his blind spot. He manages to shrug him off with a quick drop of the shoulder. As he rolls through the turn it’s clear he’s already decided he’s going to drive into zone 14 at the top of the box and look for the shot.

The last player I want to highlight is, like De Bruyne, naturally a center midfielder whose signature goal-scoring move is popping up in the right half-space and driving centrally.

Ruslan Malinovskyi’s technique is something of a mix of De Bruyne’s and Greenwood’s: he marries tremendous power from range with a preference for the shot towards the near corner, dragging it away from the keeper (although in the clip above he scores some bangers to the far top corner as well).

Bale, notable (among many other things) for his record 9 goals from outside the box in his last Tottenham season, has also returned to the Premier League. I wonder if the physicality of the PL is pushing teams to find more players who can hit technically clean shots from outside the box, more than other leagues. 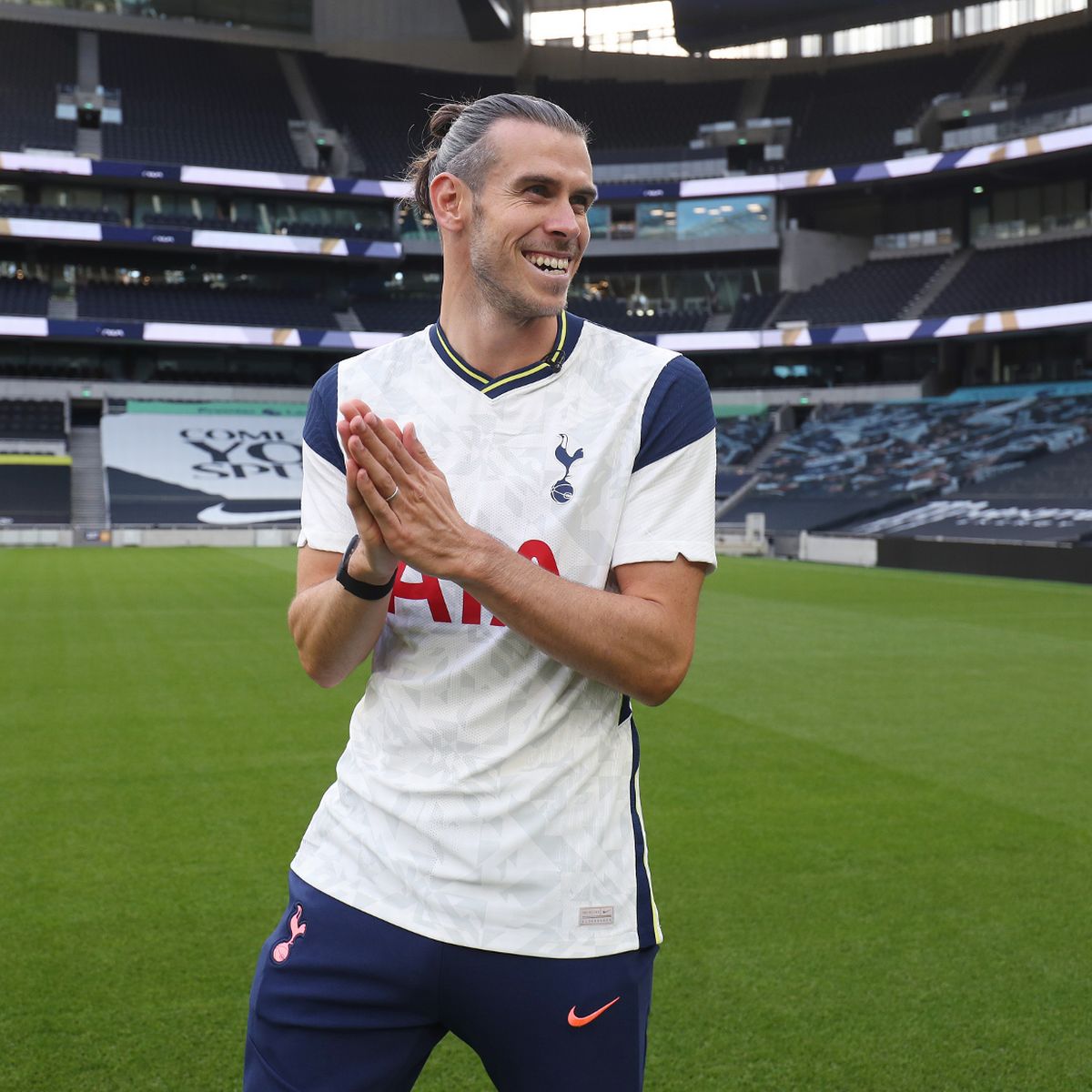 In general, I expect teams to increasingly select for players like the above, who can perform most skills at a reasonably high level but who over-perform expectations consistently on shooting from suboptimal positions.

As post-shot xG models (which measure scoring likelihood based on where in the goal the shot is placed) enter the mainstream football fandom, we should expect to see fan perceptions of these players improve as well.

But the main driver of this expected shift is that defenses increasingly focus on limiting high-xG shots rather than a high quantity of shots. Faced with deep blocks that block space in the box and encourage midfielders to shoot from 20+ yards, more teams will look for threats from range to both break down packed defenses directly and to open up space behind them as players step to block the shot.

Is there an element of wishful thinking here? Sure. But football tactics develop in pendular movements: after years of restricting long shots in search of the 6 yard box tap-in, it just may be time for the return of the hammer blow from range.