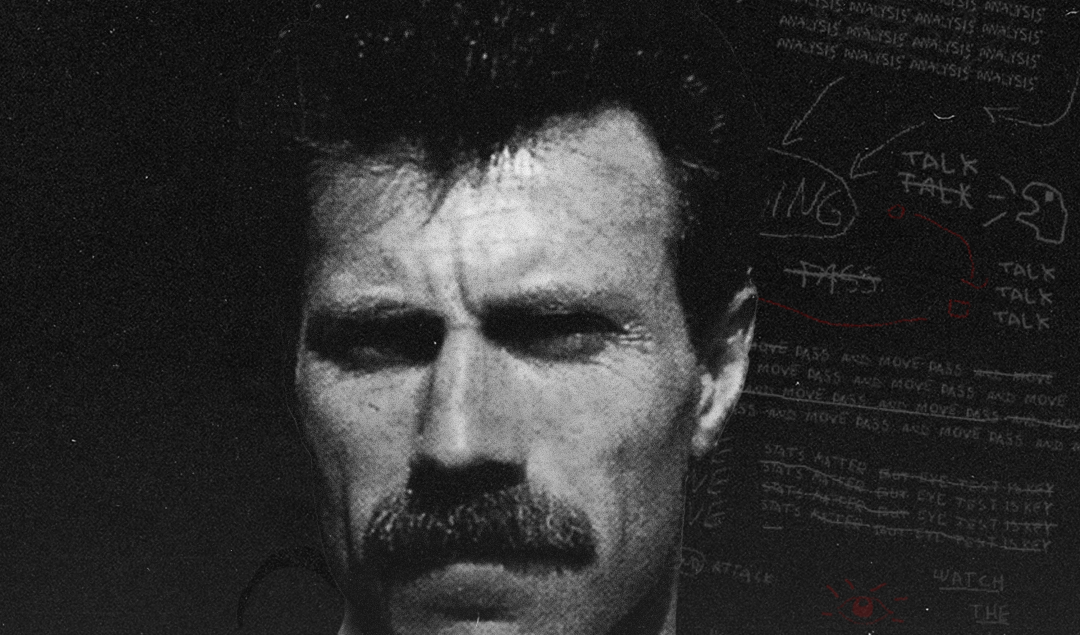 Playing in a World Cup is the pinnacle of a player or coach’s career. To test yourself in the world’s premier tournament is the ultimate challenge and a dream come true for many footballers. However, there are times when the dream of participating in a World Cup can turn into a nightmare. No country would have such a nightmare of a tournament than Portugal in 1986.

Prior to the mid-1980s, Portugal were unable to build on the success of the 1960s, where Portugal finished third in the 1966 World Cup and Benfica won back to back European Cups in 1961/62 under the coaching of Béla Guttmann. Since then, Portugal had failed to qualify for a World Cup or European Championship.

That run would end by qualifying for Euro 1984 under the management of Fernando Cabrita – their first major tournament for 18 years. It was a successful tournament, as Portugal reached the semi finals and pushed France in extra time before losing a pulsating game in Marseille 3-2. However, Cabrita would soon leave, with the Portuguese Football Federation (FPF) appointing José Torres as his replacement.

His main objective was to qualify for the 1986 World Cup in Mexico, something they hadn’t done for 20 years, where Torres played at centre back for Portugal in 1966. Placed in Group 2, their qualifying group had Czechoslovakia, Malta, Sweden and West Germany. With the top two qualifying for Mexico ’86, Portugal qualified in dramatic style ahead of Sweden by defeating West Germany 1-0 at Stuttgart in their final game.

The draw for the World Cup group stages put them in Group F against England, Morocco and Poland. Hopes were high that Portugal could be dark horses in the tournament and might replicate the exploits of 1966 if they progressed into the knockout stages. However, when the 22-man squad was announced in late April, there were a few surprising omissions made by Torres.

The first was leaving out veteran striker Rui Jordão, the star of Euro ’84 for Portugal. What was more shocking, especially to Sporting fans, was leaving out 34-year-old striker Manuel Fernandes. Top scorer in the 1985-86 season with 30 goals in 29 games, he was the most in-form striker in the country at the time. Torres selected Fernando Gomes, Paulo Futre and Rui Águas as the forwards – Gomes being top scorer in qualifying with five goals.

Despite omitting Jordão and Fernandes, much to the chagrin of Sporting’s fans, the squad had capable figures led by veteran goalkeeper and captain Manuel Bento. Furthermore, many observers looked to 20-year-old Futre as being one of the breakout stars of the tournament. As a result, there was still confidence in Portugal the national team could at least reach the last 16. Alas, such confidence would be severely tested even before the squad was in Mexico.

The day before the team’s flight came news of Benfica’s captain António Veloso testing positive for an anabolic steroid. The right back strongly protested his innocence to no avail as Torres dropped Veloso from the squad. His replacement was Fernando Bandeirinha of Académica, roused in the early hours of the morning and rushed to the airport.

The omission of Veloso did not sit well with the squad, especially when a second test proved he was clean and was not reinstated into the squad. Veloso would lament the whole affair in a interview with Portuguese newspaper Observador in June 2014:

“I remember this episode of doping with great sorrow. Being accused of something we didn’t do is the worst thing that can happen to us. It was a shame, I had already gone to the European Championship and now I only needed the World Championship.”

Such a difficult episode would not get much better thanks to the travel arrangements made by the FPF. Instead of flying straight to Mexico City from Lisbon, they had two stopovers in Frankfurt and Dallas. From Mexico City, the players and coaching staff travelled to Monterrey and reached their base camp in Saltillo at the north of the country.

For a side playing the World Cup, it is vital to choose the right base camp for the squad, helping them to prepare for games and be able to relax during their down time. The choice of Saltillo was made by the FPF due to altitude, despite just one out of their three group games being played at high altitude in Guadalajara. The FPF saw Saltillo as good preparation to acclimatize to playing football at high altitude for the knockout games in Mexico City.

Upon reaching Saltillo, the squad realized just how little preparation or foresight there had been by the FPF. Though the rooms in their hotel known as La Torre were perfectly fine, the training pitch was located on top of a hill, with the state of the field not much better.

The FPF didn’t do much better when it came to organizing warm up games, as they played semi professional teams made up from restaurant and bar staff. A proposed friendly against Chile was scrapped by officials due to cost.

Leadership by the FPF, while morale amongst the squad plummeted, was virtually non-existent. The FPF didn’t even locate themselves in Saltillo but over a thousand kilometres away in Mexico City. Complaints from the squad about what was happening was ignored by Silva Resende, president of the FPF, or were fobbed off to subordinates that didn’t result in anything.

Adding to the squad’s growing annoyance was the lack of money. Qualifying for the World Cup for the first time in 20 years resulted in growing interest from sponsors to be associated with the national team. This meant using the players in several advertising and brand campaigns.

To make things worse, the bonus payment structure for Portugal’s players in the World Cup was the lowest among the 24 participating teams. Each player was paid the equivalent of €20 per day, €500 per game, €1000 for using sponsored brands during training and weren’t even paid to wear these brands when speaking to the media. There was only too much the squad could take and things would erupt.