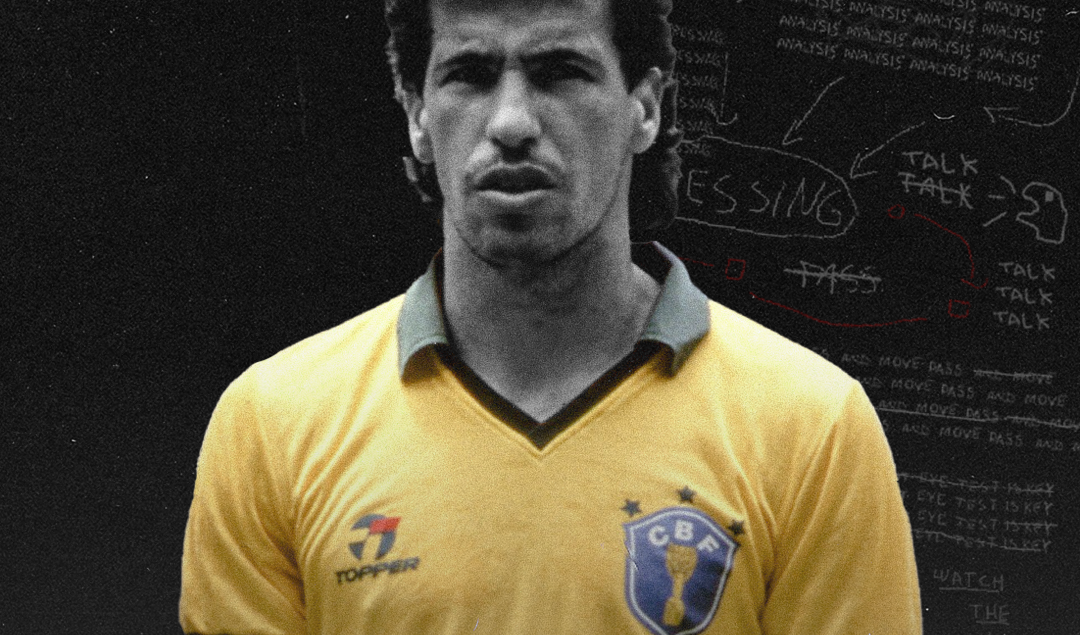 Geoff Hurst vs West Germany in 1966, Diego Maradona vs England in 1986,  Carlos Alberto vs Italy in 1970, Mario Gotze along with James Rodriguez in 2014. These are some of the most memorable and fantastic goals in the history of the World Cup that have been replayed countless times by TV companies as part of their advertising in the lead-up to the World Cup or throughout social media.

Yet since the first World Cup in 1930 there have been many wonderful goals that are been overlooked, ignored or forgotten over time. Here are 8 of the best largely unheralded World Cup goals.

The Mighty Magyars may have been coming to the end of their golden period but this goal vs Brazil was an example of the magnificence they could produce. Midway through the second half, with the game tied at 1-1, Hungary quickly attacked with striker Flórián Albert receiving the ball and then quickly playing the ball to winger Ferenc Bene on the right. Taking a further touch, the 21-year-old saw striker Janos Farkas running towards the box in between two Brazilian defenders.

Whipping in a devilish cross that split the two Brazilian defenders, Farkas unleashed a fearsome first-time volley that crackled into the back of the net. Brazil’s goalkeeper Gilmar was rooted to the spot, with the Hungarians going on to beat the Selecao 3-1 and later progress out of the group stage at Brazil’s expense.

Coming into the 1974 World Cup at England’s expense, not many people had them getting out of the first stage with Italy and Argentina in their group alongside Haiti. Yet the final group game would pit Poland against Italy in a winner takes all game. The Poles would go ahead show they were a dark horse, going in front through Andrzej Szarmach’s towering header on 38 minutes header. But this entry is Poland’s second goal just six minutes later.

With Henryk Kasperczak free on the right, he saw his captain Deyna to his left in space and promptly laid the ball to him. Sprinting to the ball like a bull does to a red rag, Deyna hit a thunderous first-time shot towards goal from just outside the box. Such was the power behind it that Italy goalkeeper Dino Zoff wasn’t able to keep it out. With the Poles erupting in joy, they would hold on to win 2-1, dump the Italians out in the first round and go on to reach their best-ever finish of 3rd place.

Haan treated the second round of the 1978 World Cup as his own long-range shooting gallery. There was the goal he scored against West Germany that ended 2-2 draw but my choice is the one he scored against Italy three days later. With the scores locked at 1-1 apiece with 14 minutes left, the Dutch win a free kick almost 40 yards out.

The Dutch play a quick free kick, with the camera panning to Zoff screaming at his defenders. And with good reason, as the ball is played to Haan in acres of space and launches a fearsome long range strike that swerves away from Zoff and goes in from the post. A fantastic strike to win a game that took the Netherlands to the 1978 World Cup final.

Peru’s greatest player would make a name for himself in the 1978 World Cup with two outrageous goals vs Scotland, but it was in the 1970 World Cup that he would introduce himself in their opener vs Bulgaria. With the scores deadlocked at 2-2 on 73 minutes after Peru came back from 2 goals down, Cubillas received the ball from Ramón Mifflin just inside Bulgaria’s own half.

Quickly playing a one-two with Mifflin, Cubillas stays composed with some neat close control as he smashes a low shot past Simeon Simeonov to win the game. His 5 goals in the 1970 World Cup would guide Peru to the quarter-finals and win him the Best Young Player award.

Many remember Kuwait’s debut World Cup appearance due to the actions of Prince Fahad in their second group game vs France. However, that belies the efforts of Kuwait in their first group game against Czechoslovakia and the football history of a country who won the Asian Cup in 1980. In their debut appearance, the outsiders seemed to have revert to type by going a goal down in the first half through a Panenka – he of 1976 fame.

Yet Kuwait would respond with their first-ever World Cup goal in style. When Faisal Al-Dakhil picked up the ball and drove forward, the midfielder wasn’t even challenged by any Czechoslovak players. So, Al-Dakhil let fly from a good thirty yards out. Swerving in the air, the Czechoslovak goalkeeper Zdeněk Hruška misjudged the flight of the ball as it rifled into the centre of the net. A memorable goal to clinch their first and only World Cup point.

Two of the best teams in the 1980s – their quarter-final match-up in Guadalajara was eagerly anticipated and did not disappoint with this extremely well-worked goal by Brazil. With the game just 17 minutes old, marauding full back Josimar plays the ball to Muller, closely guarded by his French marker. Instinctively, the striker lays it off to Júnior, who in turn played it to Muller who has deftly skipped past his marker.

Muller drew the French centre back to him while playing the ball to his left to Júnior who was just outside the 18 yard box. As a result of France being turned, the last French defender before the goal rushes towards Júnior, leaving Careca free on the left. Júnior rolls the ball to him, who in turn smashes it into the top corner. The raucous roar of the crowd is matched by the ecstasy of delight on Careca’s face as he sprints towards the touchline. A joyous goal in a dramatic game decided by a penalty shootout with France prevailing.

My favourite free kick goal in a World Cup that is rarely known likely because South Korea would lose the game 3-1. Yet what a goal this was. With the South Koreans losing 1-0, they would win a free kick outside the box. Even with the angle, even with the Spanish players charging out when the ball was laid off to Hwangbo Kwan, the 25-year-old thumped a rocket of a strike into the top corner that goalkeeper Andoni Zubizarreta couldn’t keep out.

Uruguay’s first World Cup since 1990, the South Americans would fall 2-1 to Denmark in their group opener, but the equaliser in this game was one for the ages. When Alvaro Recoba’s outswinging corner was headed away, there seemed to be little threat when the ball then came to Pablo Garcia. With a few touches, he flicked the ball to full back Dario Rodriguez to his left, a player who had not scored for Uruguay in two years.

Yet the 27-year-old left back unleashed a powerful first-time volley towards goal. With the ball arcing away towards the top corner, Denmark goalkeeper Thomas Sorensen’s frantic dive was to no avail. In my opinion, the goal of the 2002 World Cup, even if Uruguay were eliminated in the group stage.

And there you have it – my take on the best unheralded goals from the World Cup. Some you may agree with, some you may not, but I think you can all agree that each World Cup goal is special, an achievement that can never been taken away.