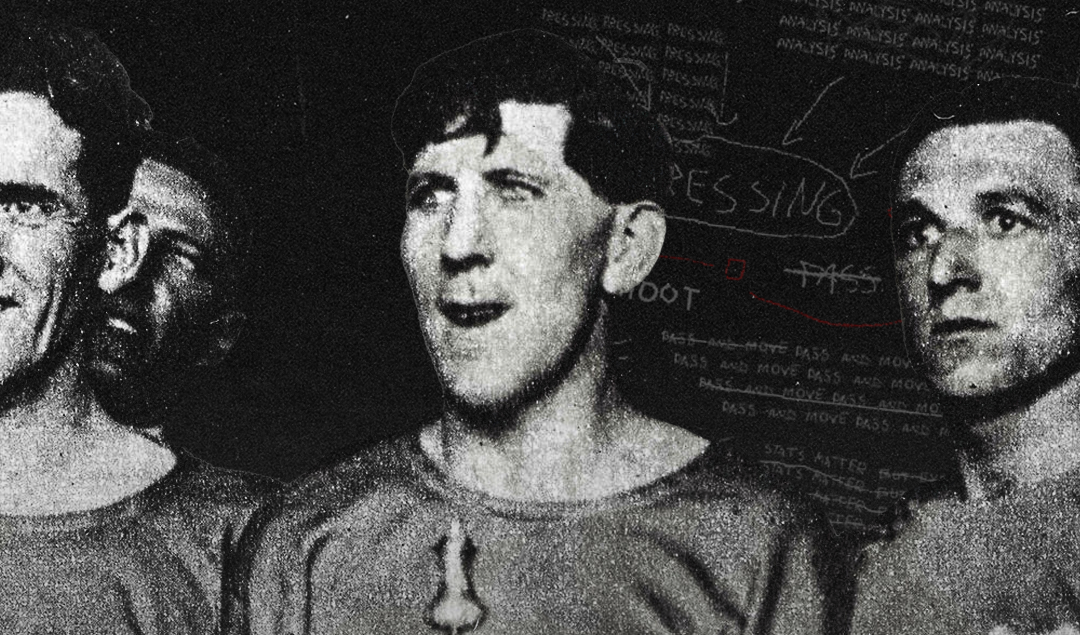 Since its establishment in 1871, the Football Association Challenge Cup, or FA Cup, has solidified its status as the oldest national football competition in the world and a pillar of European football. The annual tournament has been won by 44 different teams, none more so than Arsenal, who have lifted the trophy a record 14 times, with Manchester United (12), Chelsea (8) and Tottenham Hotspur (8) following in close pursuit.

Arsenal’s first FA Cup victory came in 1930 when they defeated Huddersfield Town 2-0 at Wembley Stadium, but their first trip to the Final came three years prior when they faced off against Cardiff City.

Both teams kicked off their FA Cup campaigns in the third round proper on January 8, 1927, with Arsenal beating Sheffield United and Cardiff upsetting Aston Villa at Ninian Park via goals from Len Davies and Ernie Curtis.

Two weeks later, Arsenal drew to the same opponents in a match that featured the first ever running commentary of a football match, with listeners tuning in on BBC World Service to witness the historic event.