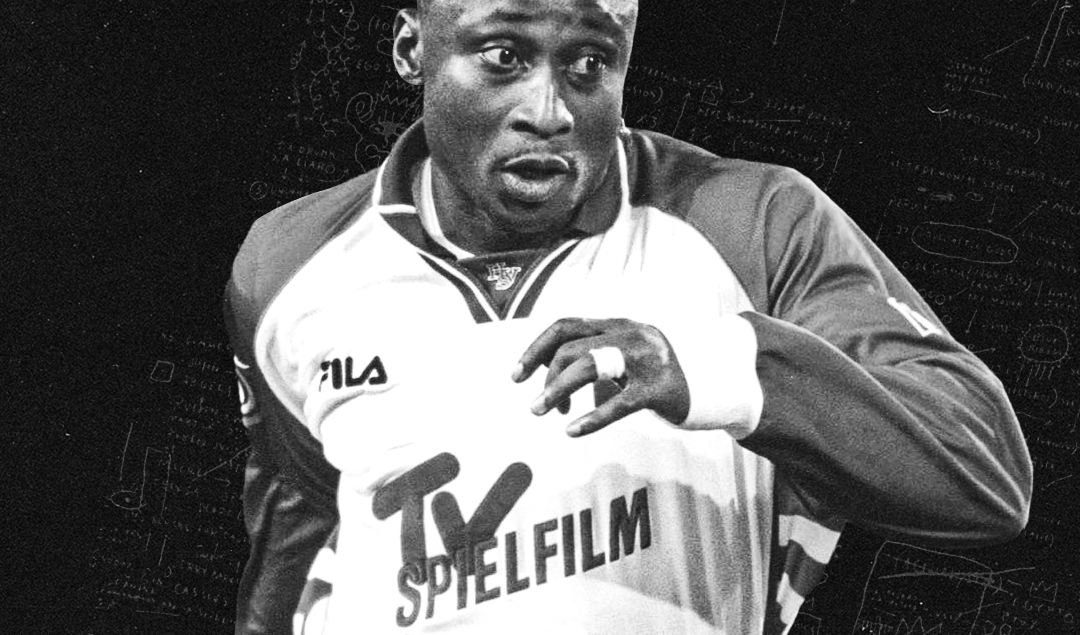 “We are ashamed of everyone who screams at us.”

This quote was painted across the walls of Eintracht Frankfurt’s stadium in 2014, in homage to their former Ghanaian striker Anthony Yeboah. It was extracted from an “open letter to racism” published 20 years prior by several African footballers who were playing in the Bundesliga, including Yeboah, Ghana defender Anthony Baffoe and Senegal striker Souleyman Sané, and translated into German for all of Frankfurt’s supporters to view. 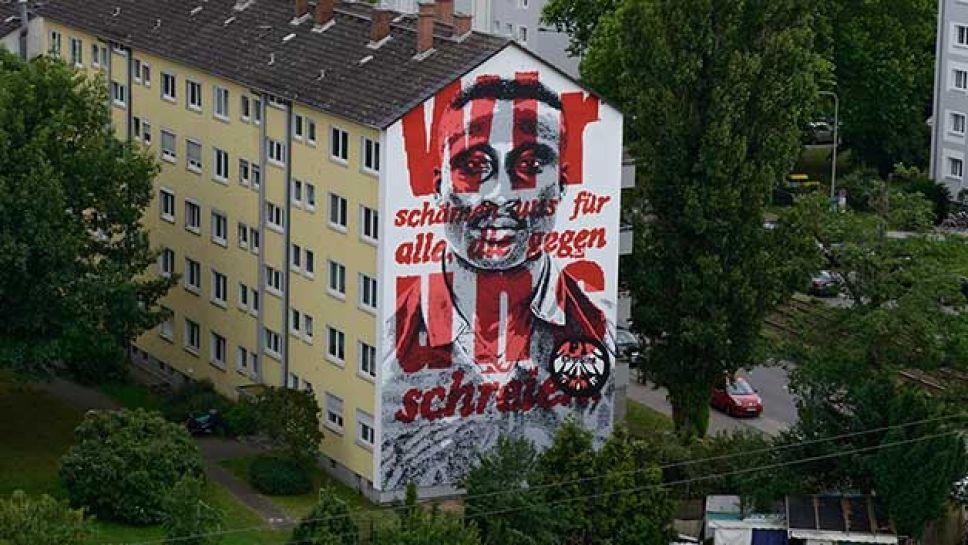 Up until the 1980’s, the Bundesliga did not import a single African player. This pattern changed in 1983, when Baffoe joined Cologne at the tender age of 18. These footballers’s principal barrier whilst playing in the Bundesliga was not the German culture or language — but racism. Rival fans who threw bananas onto the pitch or chant racial slurs at them were an all too common for the likes of Sané and Yeboah.

They decided to stand up for themselves in January 1993, publishing an open letter concerning the prejudice they had suffered since arriving in Germany. Some, such as Sané, took their fight up a notch; during his time at Nürnberg, he head-butted a journalist for making racially disparaging comments about his wife.

Sané was fined for his actions, but Nürnberg footed the bill. Manager Hermann Gerland publicly backed his forward, even joking with Sané, “Why didn’t you kill him? 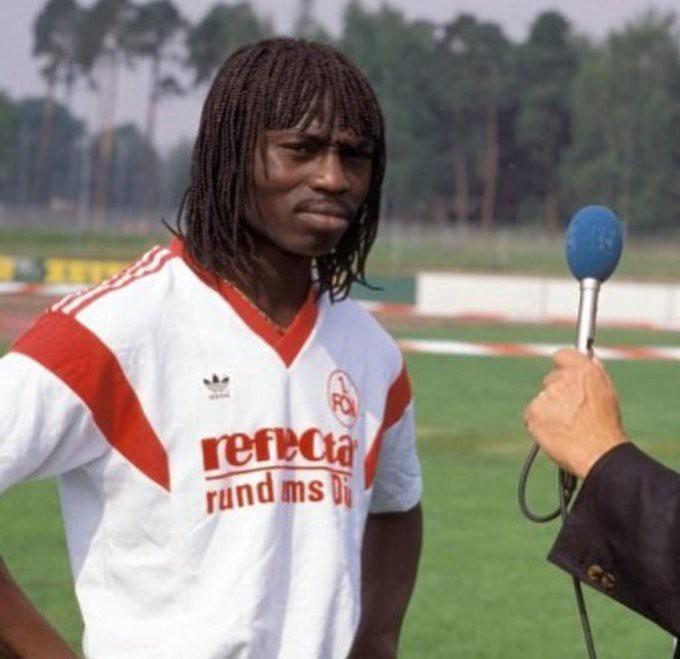 Having grown up in France after his family moved from Senegal in 1965, Sané often yearned to return to his home country to escape the constant prejudice, but decided to stay after a conversation with his friend.

“I have had many opportunities to leave, I have received offers from French clubs Sochaux and Metz. But I always think about what a friend of mine told me: ‘Samy! Look at all the other African players, they are leaving Germany because they either don’t adapt to the culture and mentality or they suffer from racism. But you, my friend, can change this. You can be the first to make a difference.”

The likes of Sané, Baffoe, and Yeboah gained admirers for their natural talent, especially the latter, who became one of the deadliest strikers in the country, winning the Golden Boot twice in 1992/93 and 1993/94.

They published their open letter to Bild, the country’s main sport newspaper, and shortly after, several new rules were implemented in the German league. In the 1993/94 season, the DFB and Bundesliga worked side by side to establish the “Mein Freund ist Ausländer” campaign — “My friend is a foreigner.” 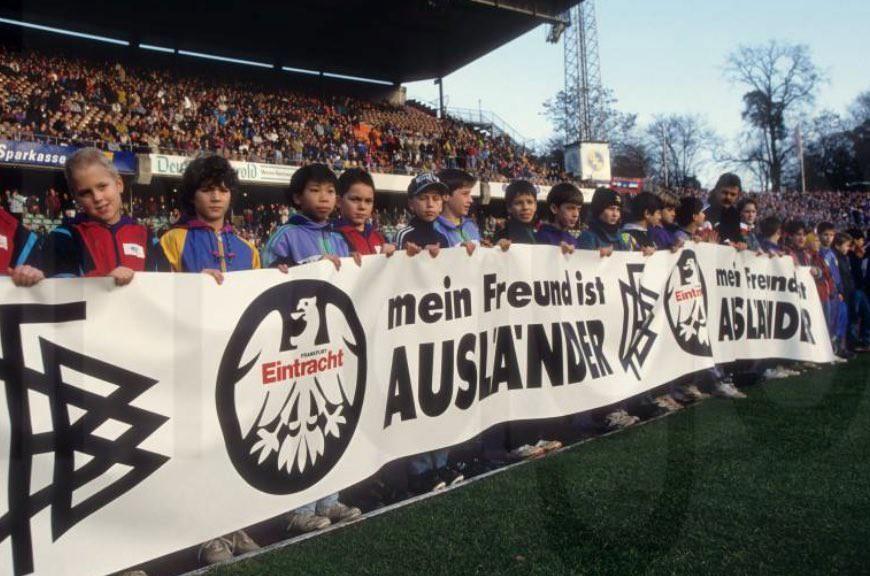 The German league even held a Matchday where every single Bundesliga team printed the slogan on their shirts — a milestone in the league’s fight against racism.

That same season, Eintracht’s Nigerian playmaker Jay-Jay Okocha gave his own take on the subject:

““When I first got to Europe, it was Germany that I went to and the level of racism there was high. The racism was too much that the only way to really repay a racist was to keep on dribbling them.”