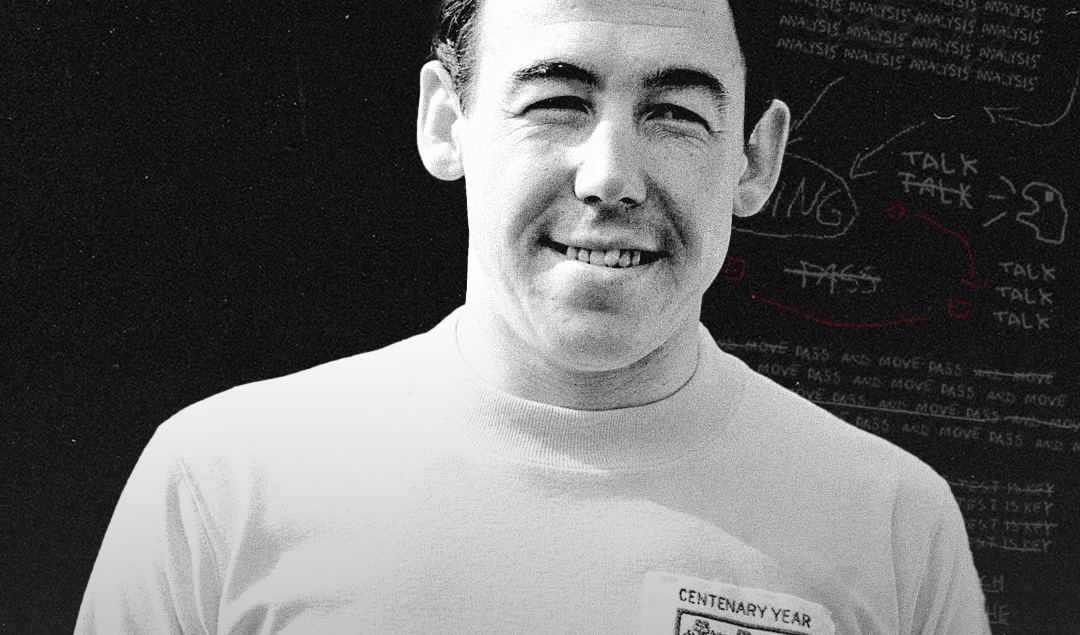 Soccer, as the Americans call it, has had its fair share of ups and downs in the land of the free (spending) and the home of the brave (rule changes). Highlights of them trying to make the game more appealing to American audiences include replacing the offside rule with a “Blue Line”, penalty shots that included running with the ball and a game that featured six 15-minute-long extra time periods.

During the 1960s, the sport was seeing a bit of a revival in the country, the memories of the semifinal appearance at the 1930 World Cup and the shock win against England in 1950 possibly coming to the attention of many Americans. With surprisingly large viewing figures for the 1966 World Cup, a series of investors saw an untapped market that could bring success and wealth to those who could get in on the ground floor.

After the World Cup three executives with interests in various other sports franchises Jack Kent Cooke and including Lamar Hunt and Steve Stavro, created the North American Soccer League consortium. The FIFA accreditation followed and plans were drawn up for the future of the league, but a spanner was quickly thrown into their works. A rival league immediately sprung up, created by Bill Cox and Robert Hermann and named National Professional Soccer League.

Since they had the same initials, a new name was chosen for the first league, becoming the United Soccer Association. (Their initials becoming thus USA. Catchy, I know.) Much like with hedge funds and investment banks, staples of America’s capitalism, these brave pioneers of the beautiful game had to think fast in order to make sure their idea would be the one that would rake in all the dough.

Similarly to other business models of that climate, the main questions were not related to the quality of the product but to the speed at which the product would hit the market. Since these people were trying to transplant decades of footballing history onto a blank slate, the answer was obviously no, so the executives had a brainwave. With the invention of copy and paste still ten years away, the United Soccer Association simply invited European teams over, gave them new identities, and had them play a tournament. And so, with the teams hastily donning their new shirts and names here is the list of teams for the 1967 season.

Two teams from mainland Europe also made the journey to the US, Cagliari becoming the Chicago Mustangs and ADO Den Haag taking on a very long-worded name in the form of the San Francisco Golden Gate Gales. And finally, from South America Bangu AC turned into the Houston Stars and CA Cerro into the New York Skyliners.

The teams played in two divisions, Eastern and Western with the winners meeting in the final. Wolves won against the Whips, to be crowned USA champions. Sadly, as any football fan could tell you the endeavor did not attract the crowds it desired, averaging at 7,890 per game. It seemed that not even the great Gordon Banks, playing for the Cleveland Stokers, had much in the way of pulling power across the pond.

The folly of inviting European teams to stand in for the local ones was scrapped for the subsequent two seasons, as the two rival leagues merged and forced the teams to field their own rosters. In 1969 however, the season was split in two, with the first part of the season becoming the International Cup. Yet again, invitations were sent out to European teams and Aston Villa, West Ham, Dundee United, Wolves and Kilmarnock accepted.

The 5 teams for the season read as such: Atlanta Chiefs, Baltimore Bays, Dallas Tornado, Kansas City Spurs and St. Louis Chiefs. The order reflects the transition of the European teams to their American names. Despite the name change, Wolves, now known as the Kansas City Spurs, claimed victory again in a round-robin tournament. And just like that, Wolverhampton Wanderers have two championship trophies in the USA.

The following decades saw the true madness of various attempts to create an artificial league system, with players like Eusebio, Franz Beckenbauer, Pele and George Best being signed on exorbitant contracts. Similar to the Chinese Super League such an economic model was not sustainable and in terms of sports integrity, it was an absolute insult to the beautiful game.

Luckily, in recent years soccer in the US has become much more sustainable and intelligent, with the teams taking inspiration from the European game in terms of scouting and youth development. Remember kids, form without substance never works.