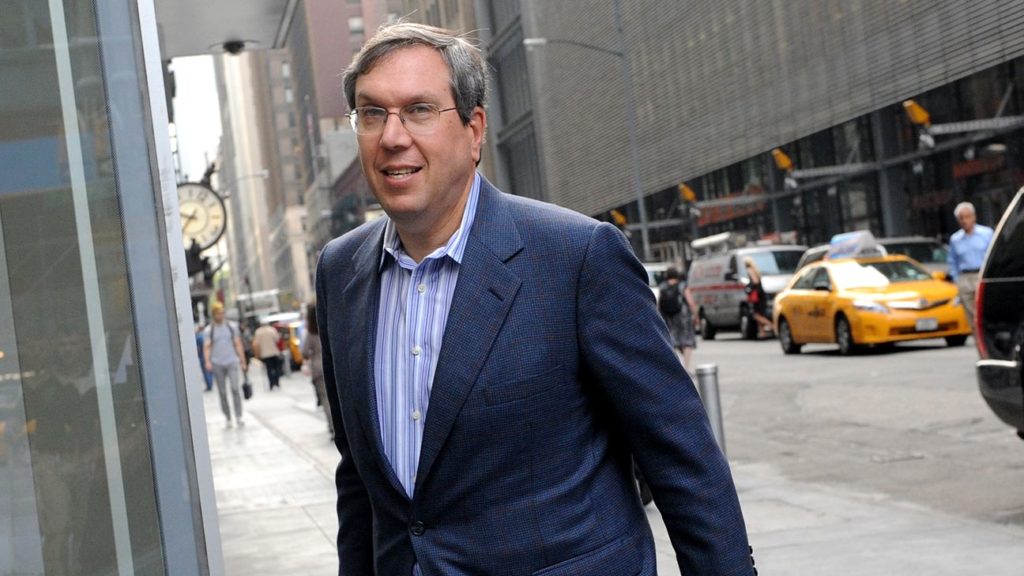 In the last few years, more and more cases around women within the sporting world facing discrimination have come to light. From the persistent negative media surrounding Serena Williams and Castor Semenya, to the US Women’s national hockey team having to battle away for equal pay as recent as 2017, the pattern emerging is a worrying one.

The latest in this saga concerns the United States’ national women’s football team, who, for all their accolades and successes are being denied the same wages as their male counterparts by their very own United States Soccer Federation (USSF).

Alongside manager Jill Ellis and leading players within the team such as Alex Morgan and Megan Rapinoe, the man given the task of convincing the American federation of overturning their decision is renowned lawyer Jeffrey Kessler.

The 65-year-old who is most recognized for his efforts with the firm Winston and Strawn, where he also serves as co-executive chairman certainly has his work cut out. But with the opportunity to represent such a powerful crop of women in court, Kessler’s own experience combined with his views on combatting gender inequality within the workplace makes for a strong force.

And it’s clear that it’s a much-needed strike-force. You only have to look at the talents within this US team to understand why they’re certainly worth their asking price.

The likes of Alex Morgan and Megan Rapinoe have been regularly lighting up the National Women’s Soccer League with the Seattle Reigns and Orlando Pride for many seasons. However, they have been more prolific in international colors under Jill Ellis. Between the duo, Carli Lloyd and Tobin Heath, four World Cup trophies barely touch the tip of the iceberg.

Yet the 2015 US women’s team, where the likes of Heath and Rapinoe played in the most-watched soccer game in American history, is where their battle against gender bias within the sporting world began.

It was in that particular campaign where the USSF made their refusal to appraise both Ellis and her player’s wages with deserved pay clear and obvious. While the woman leading the team that she shaped to win multiple world championships earned less than four different coaches on the US men’s failed qualifying campaigns – including involved Jurgen Klinsmann who received $3.354 million for the last year of his contract, and his chief assistant, Andreas Herzog, who claimed a settlement of $355,537 – the players also saw a cut in their pay, despite racking up the trophies while their male counterparts barely impressed.

This all climaxed to International Women’s Day in the Spring of 2018 where Ellis and her players finally filed a lawsuit against the federation – partly for the treatment that she had received in gaining 11 times less in base salary than Klinsmann, but also due to the systematic gender bias that has become deeply cultured in sport.

A year later, and as Kessler puts it, the players continue to struggle for equal pay.

With more and more players voicing their concerns on the gender bias present in sports, the USSF’s shortcomings have become transparent as the month’s have passed by. Meanwhile, the public support has rallied.

The attention the case has received has been extraordinarily positive. But despite a boosted sense of morale in the camp, this hasn’t translated to the USSF’s treatment of the matter at hand.

What the US women’s team are asking for, given their success, financial pull, and media support, is not much. Both Kessler and Ellis have made it very clear that the team is more than happy to reach an agreement with the federation, to work together in finding an amicable solution. The conditions for cooperation are indeed ripe. After all, as Rapinoe puts it, the USSF and the team are very much tethered. Their only condition? Equal pay. Not half of the equal pay, or even three quarters, but equal pay in its entirety.

And yet, the powers-that-be continue to deny them of a luxury that the men’s team are handed even for unsuccessful campaigns. It’s hardly kept under wraps about the gender bias that’s affecting this case.

So, while Rapinoe and co may be content to work through the formalities, they’re more than willing to take this case to court and continue to fight for their rights during trial.

Especially when the potential positives of winning this case go far beyond the world of sports.

In victory, they’ll be able to send a powerful message to employers all across the world: you cannot continue to discriminate women within the workplace. And if you choose to ignore the protests and uproar that are beginning to become a norm, you’ll be facing an entirely new contingent of female athletes, determined to fight for not just their own cause, but for the equal pay of many others.

Unfortunately for the US women’s team, despite their endeavor, the fight is far from over. Kessler himself made it clear that the next few months will be an uphill battle, a pivotal one for football as a whole. But considering the positive coverage, the public reinforcement, and the resources that the players have at hand, this case could be a watershed moment for the whole of women’s football.

The fact that the team continues to choose to be spokes-persons for this age-old battle against gender bias, makes them more than just role models. It makes them global ambassadors of female sports – one that Kessler is more than passionate and proud to be a part of.