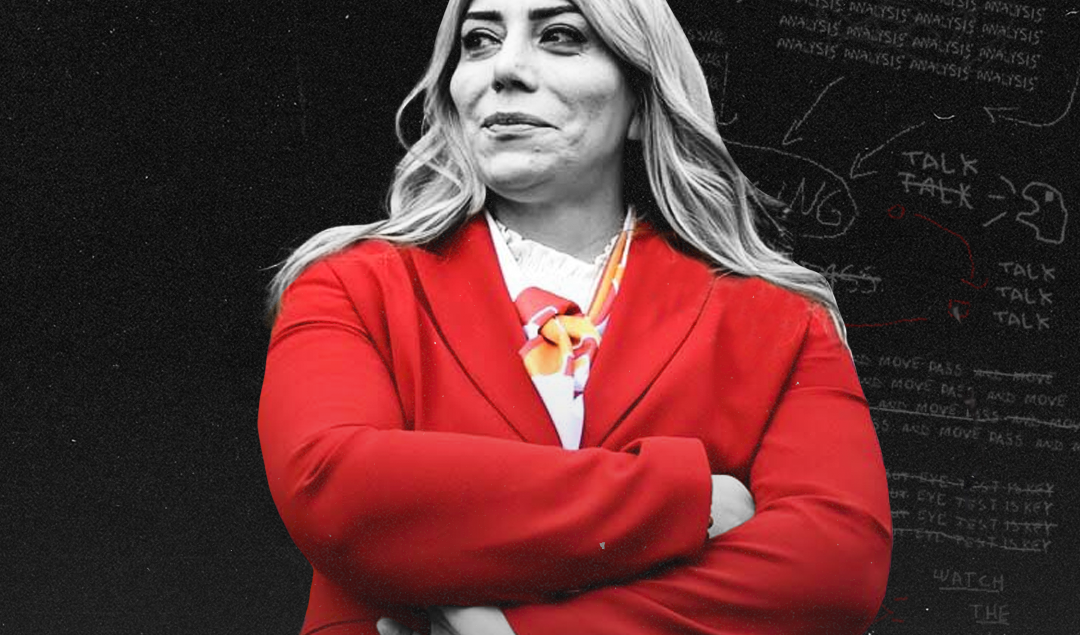 Kayserispor is one of the biggest clubs in the Turkish Super League after the top four teams (Galatasaray, Fenerbahçe, Besiktas and Trabzonspor). Our club has a really big potential. We have the Turkish Cup (2008) in our museum and are one of only two teams in Turkey who won an international cup (UEFA Intertoto Cup, 2006) besides Galatasaray.

Yes, we had struggled both financially and on the field recently, especially in the last two years. However, we are turning a new page starting with the 2021/22 season, I can easily say that we built a strong squad with the leadership of our Director of Football (Ali Naibi). Our goal for this year is to finish in the top 10. As for qualifying for Europe, why not?

We have built our squad in a professional and structured way. Kayserispor is the first club from the Turkish Super League to partner with “SciSports” to enhance the club’s scouting, data analysis and recruitment strategy. Our Director of Football manages all these processes, he is also in close relation with the technical staff. I am only involved mainly in the financial side of things, at the end of the process.

Eight years after breaking into the Sporting first team, Carlos Mané has joined @KayserisporFK on a three-year contract, becoming the latest player to leave Portugal for Turkey.

In an exclusive Breaking The Lines interview, @ZachLowy speaks to @CMane36.

In the 2021/2022 summer transfer window in Turkey, as you know we sold two young players, Doğan Alemdar to Rennes and Emre Demir to Barcelona. Kayserispor made the most profit from player sales in this window. We are very proud of our boys, Doğan and Emre, of course. Believe me, there are many other youth prospects in our Academy. We have short & long-term plans for their future. We also want to bring in more talented players to our Academy and work to expand our reach.

The primary objective of football clubs is to win games. We are now seeing that the influence of good management to on-field success is growing rapidly in world football. To succeed on the field you need to structure your squad and manage all activities involving our teams professionally.

When I took charge as the president of Kayserispor, the club was facing financial and sporting difficulties. As you would appreciate, being female in the football industry is not easy, especially in our country. I would like to thank our supporters for putting their faith in me. The best is yet to come!