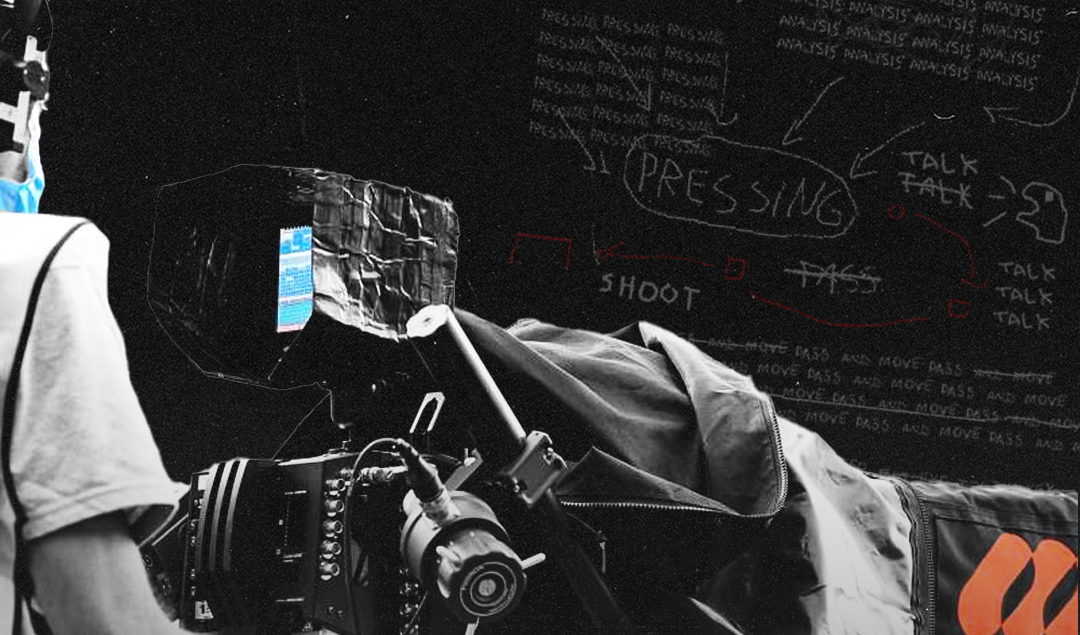 With news of Téléfoot’s imminent shutdown owing to the dispute between parent company Mediapro and the Ligue du Football Professionnel (LFP), this article gives an overview into the intricacies of broadcasting rights in Ligue 1, how these rights ended up in the hands of Mediapro and what comes next following their default in broadcasting fee payments.

The final 20% is then distributed according to media profile. This media profile is used to decide which clubs enjoy international rights revenue, which forms part of the final 20%, and it explains why PSG incurred 59.9million euros in revenue from broadcast rights in 2018/19 while Metz incurred 19.1m euros. PSG had either won Ligue 1 or finished 2nd in the prior six seasons to 18/19, and played in the UEFA Champions League consistently.

This led to an inevitable rise in Les Parisiens’s media profile, which added to the income already gotten from top finishes in the domestic league. Metz, on the other hand, were relegated in 2017/18. The Lorraine club had also just been promoted in 2016/17 and finished 14th that season. Low league position, inconsistent participation in Ligue 1 in the past five years and no European football ensured lower revenue for FC Metz compared to their Parisian counterparts. 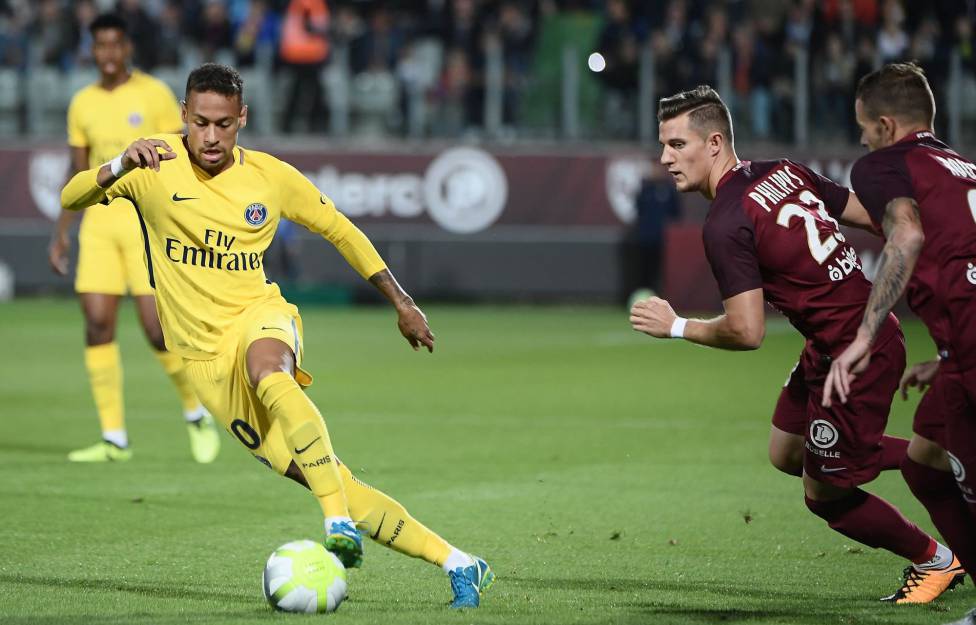 Mediapro’s involvement in football then began in 1998, with an agreement with Audiovisual Sport to handle the international broadcasting rights to the Spanish league. The conglomerate then collaborated with Globomedia to launch La Sexta, a channel made to utilize the 2006 FIFA World Cup broadcasting rights they had bought. 2006 also saw Mediapro merge with Globomedia’s parent company, Arbol group.

This merger led to the formation of Imagina Media Audiovisual, the largest independent production and services company. After the consolidation, Mediapro then had the wherewithal to start purchasing domestic rights of individual Spanish teams. In 2008, the launch of Gol Television paved an avenue in which these rights could be broadcast to viewers. In February 2018, Chinese private equity firm Orient Hontai Capital bought a majority 53.5% stake in Imagina, gaining ownership over Mediapro till date.

The media conglomerate still own the international rights to La Liga as well as the domestic rights in bars and pubs. The former cost 4.48billion euros over five years, while the latter cost 481million over three years. Mediapro have had issues with partners such as Audiovisual Sport, as well as various liquidity problems.

The LFP also organized the Coupe de la Ligue from its establishment in 1994 to the last edition in 2019/20. Under the LFP is the Direction Nationale du Contrôle de Gestion (DCNG), the administrative agency of the LFP in charge of monitoring the official accounts of the professional clubs in France.

Both Al Jazeera and beIN are owned by the Qatari government. The chairman of beIN sports is Nasser Al-Khelaifi, who is also the president of Paris Saint-Germain (PSG). The sports network announced its entrance into the European TV market with the purchase of a domestic rights package of live Ligue 1 games from 2012-2016 for 90million euros a year, snatching a share of the rights from long-time holders Canal+. 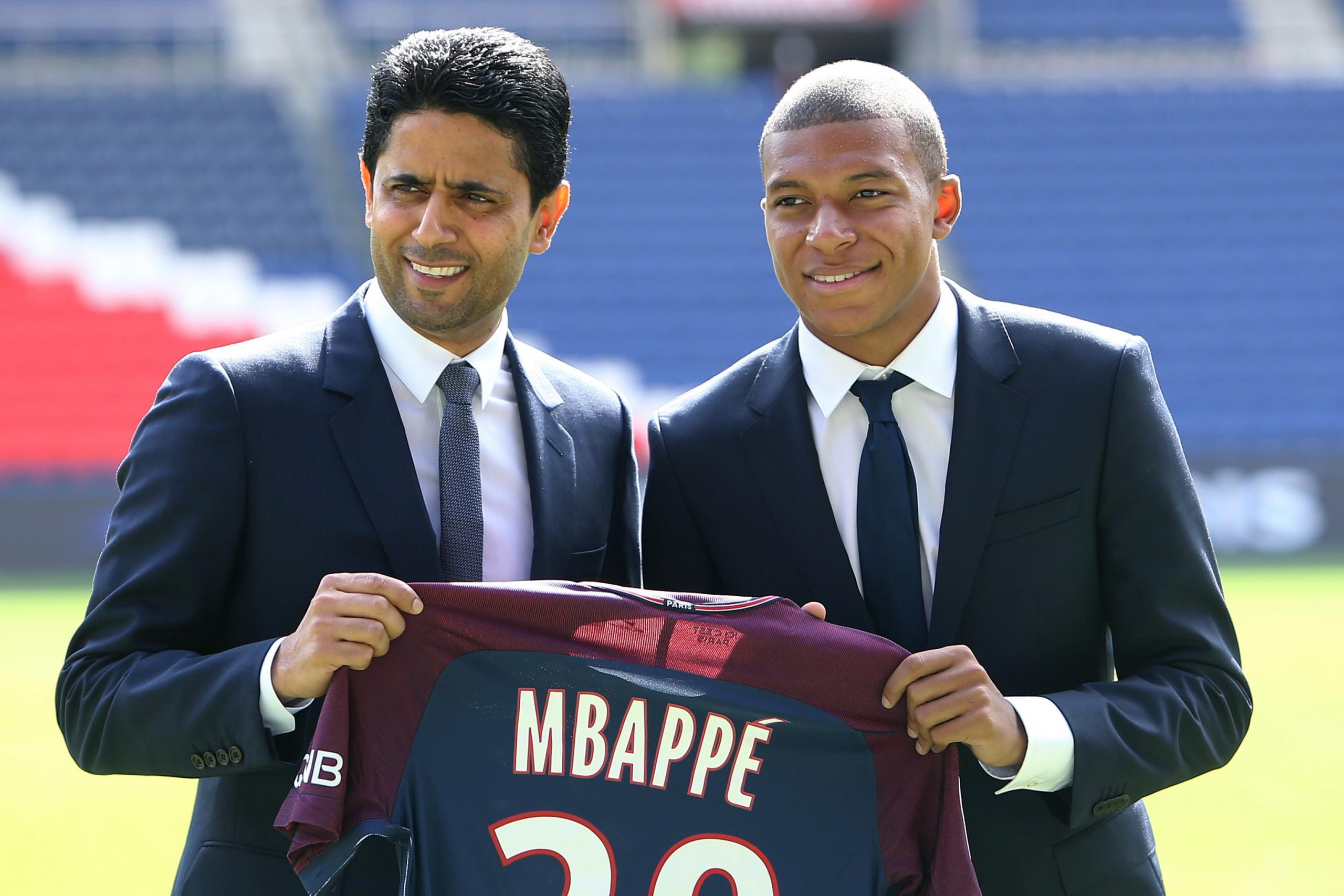 In the same period, it also acquired the international broadcasting rights for Ligue 1, and four of the five available media rights packages for the UEFA Champions League from 2012-2015. beIN are now a major player in broadcasting and distribution of media in France and globally.

The network shares the rights to broadcast the UEFA Champions League from 2021 to 2024 with Canal +, for which it pays 375million euros a year. It also holds various international rights to broadcast European leagues in countries such as Australia, Indonesia, the United States, Turkey etc.

The group was founded in 1983, and its sports programming began on 31 August 1998 with the creation of Canal+ Vert (Now Canal+ Sport). Canal+ were the main broadcasters of Ligue 1 prior to the establishment of beIN sports in the rights market, and shared the broadcasting rights to Ligue 1 and UEFA Champions League with the newly established network afterwards.

The LFP had sold the domestic broadcasting rights to Mediapro in 2018 via auction, giving the Spanish conglomerate eighty percent of domestic broadcasts of Ligue 1 and Ligue 2 from 2020/21 to 2023/24. This deal was worth 780m euros per season (with no bank guarantees), and took the value of the rights in their entirety to 1.153billion euros. beIN sports acquired the remainder of the domestic rights for 330m per season, and sublicensed the rights they purchased to Canal+.

The deal in its entirety raised Ligue 1’s rank to third amongst the top five leagues in terms of broadcasting rights deals in 2018. This was in stark contrast to their perennial previous spot in fifth place. The deal may also have had a knock-on effect of leading the LFP to cancel the rest of the 2019/20 Ligue 1 season, ostensibly comfortable in the knowledge of the new deal coming into effect with the start of 2020/21.

The annual deal was to be paid in instalments, with the first valued at 172.3m euros and the payment due in August 2020. That payment was made. It was around the period the second instalment was due that problems began to emerge. This instalment was also worth 172m euros, and due on 5th October 2020. Mediapro did not pay the installment when due, and still have not remitted their payment till date.

This should come as no surprise though, as Mediapro’s financials showed concerning signs even pre-Covid. Revenue fell by  8% in 2019, and Fitch estimated a 20% drop in 2020. Gross operating margin also fell 42% in 2019 to 3.9%. GOM measures the profitability of a company after the operating costs are subtracted from gross profit, with the solution proportioned as a percentage of revenue.

Moody’s estimated their cash flow at the end of September 2020 to be 113million euros, and projected CFs to be zero at some point in 2020. Funds had to be raised in June 2020 via shareholders (50m euros) and loans from the Spanish government (60m euros), and most of that went straight to the first instalment in August.

Finally, two major credit rating agencies in Fitch and Moody’s both downgraded Mediapro’s debt rating. Fitch from BB- to B, Moody’s B1 to B3. This puts the conglomerate right above junk bond status in Moody’s ranking terms, and within that status in Fitch ratings. With 923million euros in debt at the end of 2019; low cash flow, diminishing profits and fragile liquidity, the LFP should have done its due diligence.

Further buttressing why the LFP should have done its due diligence was Mediapro’s reputation for sports rights trading, meaning acquiring broadcasting rights for the purpose of reselling them for a higher price. 40% of the gross income Mediapro received in 2019 came from activities such as these involving broadcasting rights to La Liga outside of Spain. The media group had also tried to purchase the domestic rights to Serie A for 1.3billion euros per season, but that was suspended due to Mediapro’s inability to offer sufficient financial guarantees.

Due to the default of the second instalment, the LFP required 120m euros in bank loans to cover the October instalment as the professional clubs need every bit of income during this pandemic (the French state stopped providing bailouts to LFP after this loan). The professional body also referred the matter to court after rejecting Mediapro’s request to delay the payment.

This led to Mediapro asking for a renegotiation of the deal due to Covid-19 and a lack of fans in stadiums, asking for a 25% reduction in the 2020/21 fee while offering an additional two years as a sign of commitment. The conglomerate had earlier tried to sell the domestic rights back to Canal+ in 2019 for an inflated value, perceiving Canal+ as desperate to have the rights. Instead, Canal+ signed the aforementioned licensing deal with beIN Sports.

The failed proposal to Canal+ left Mediapro in a conundrum. The conglomerate had no French distributor to funnel its rights through and no buyer for the rights it possessed, meaning they had to establish a new network from scratch. Enter Teléfoot.

This pay-tv offering launched in August 2020 for French league action, and was targeting 3.5million subscribers as its aim in the initial business model. The network offered a discount of 22.5euros a month for a year’s subscription, 3euros cheaper than the regular rate. A normal monthly rate with no yearly commitment was 29.9euros a month. 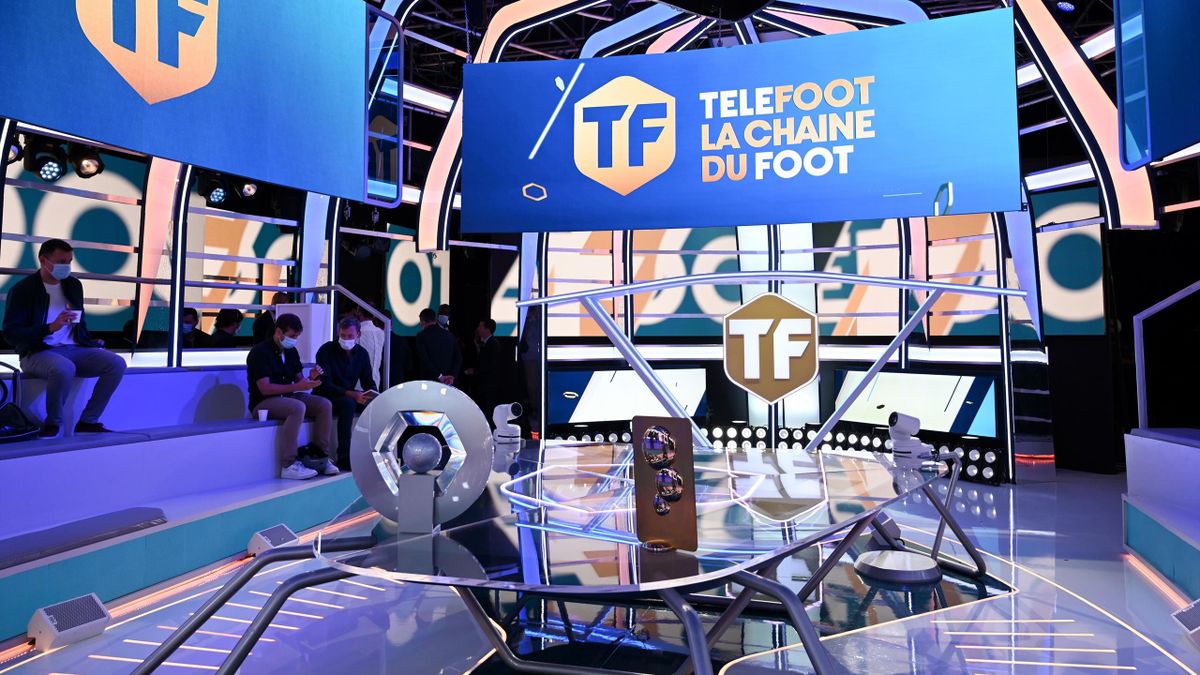 Teléfoot has 600,000 paying subscribers as of November 2020, which is way off the desired viewership. This lack of the required demand has led to revenue not being brought in, with Teléfoot now more of a sunk cost.

All this then culminated in even more dross for the LFP to deal with, as Mediapro failed to make the third instalment payment worth 152.5m euros on December 5th 2020. Fortunately for the LFP, referring the matter to the Commercial Tribunal has led to mediation on the matter.

As of December 11th 2020, The contract with Mediapro will be terminated and the LFP will be paid 100m euros from 324.8m owed by Mediapro. 64m euros will be paid this month, and 36m in the first quarter of 2021. The LFP is then free to sell the rights to another company.

The channel Teléfoot will continue to exist and broadcast matches until the 23rd of December, upon which it will cease broadcasting. The 160 staff were informed on 11th December 2020 by Teléfoot Director General Juilien Bergeaud. This agreement must still be signed off on by the court between the 17th and 21st of December 2020.

Canal +, who paid their licensing fees promptly,  view the broadcasting rights as devalued due to the initial rights fiasco with Mediapro, as well as the pandemic.  Maxime Saada  – President of Canal+ – had predicted the downfall of the Mediapro deal, and is understandably trying to take advantage of a deal where Canal+ has a lot of leverage.

The media company is offering a sum worth around 700m euros annually for the domestic rights, which is even less than their previous broadcasting rights contract. Fairly so? Maybe, after all Canal+ had a greater share of the rights when it was owned by them.

As French professional clubs lose out on matchday revenue (192m euros) and chunks of commercial income due a lack of fans, this broadcasting income is required to keep them afloat. Many clubs face bankruptcy without it. Therefore, the only logical conclusion for French clubs will be to sign the deal with Canal+ and adjust their finances accordingly.