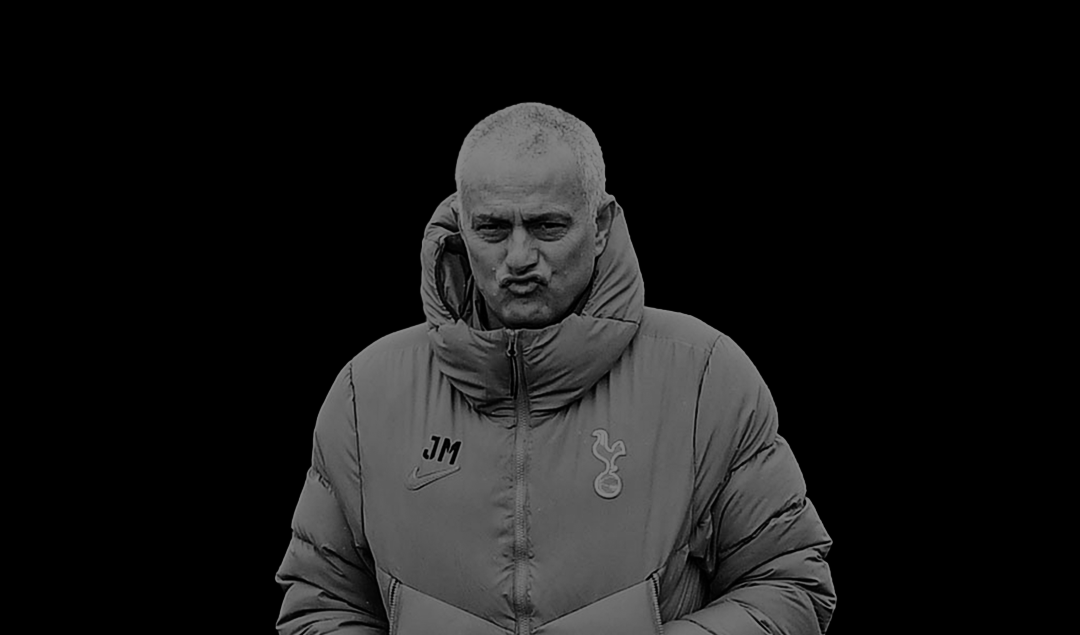 Manager Analysis
José Mourinho dubbed himself ‘The Special One’ back in 2004, and no matter what, that nickname has stuck through the good and the bad.
He won back-to-back Premier League titles at Chelsea, before winning the treble at Inter Milan, and then challenging arch rival Pep Guardiola’s conquering Barcelona for silverware in Spain. Everywhere he want, Mourinho devised innovative tactical fits to get the most out of his players and to strike a balance between quick counter-attacking football and rock-solid defending.
Mourinho shoehorned Claudio Makélele in a strictly defensive role that freed up a vibrant Frank Lampard to drive forward into the box and threaten on goal, whilst the likes of Michael Essièn and Michael Ballack labored to win the ball buck. But José’s biggest trick that he bought to the party at Chelsea was his idea of playing left footed wingers on the right and right footed wingers on the left; Arjen Robben cut in from the right with amazing effect, whilst Joe Cole operated from the left where he had the craft and vision to make things happen.
The sole exception to the rule here was Damien Duff who often played on the left where he was most comfortable. At a time where playing one striker up front was becoming all the rage, he found a formidable striker from Marseille in Didier Drogba who could terrorize a defense all by himself. The Special One knew how to get the best out of Didier, and was able to psychologically get in his head and produce a world beater.
It all started to go wrong for Mourinho during his second spell in London, when he often resorted to an arrogant, belittling nature towards his staff and players. The family connection that he had used with the likes of John Terry for so long had gone out the window. He was growing more concerned about his image than his team, which led to holes in his tactics. He ended up leaving after completely losing the dressing room, a run of horrific results leaving Chelsea owner Roman Abramovich with no choice but to wield the axe.
Rewind back to 2013 before his return to the Stamford Bridge, Mourinho at Real Madrid still opted for the tried and tested 4-2-3-1 formation that used to give him defensive solidarity in games, priding himself on how his teams were hard to beat and tough to break down, but football was drastically changing and his nemesis at Barcelona was hot property.
Pep had emerged as the polar opposite of Mourinho not just because of his demeanor, but of his style of football. His full-throttle attacking tiki taka, which based itself on a 4-3-3 formation where players took massive risks in their own half. Their rivalry lasted for years before Mourinho once again upset the board, players and fans at Madrid by targeting Iker Casillas as a scapegoat.
It would be four years before Guardiola and Mourinho crossed paths again (save the 2013 UEFA SuperCup), this time in Manchester. At Manchester City, Pep had adapted to a 3-5-2 formation to include Sergio Aguero and Gabriel Jesus in attack, a gung-ho system that was derided for its lack of defensive protection. Mourinho, on the other hand, was given the job at fallen giants Manchester United, who gave him the transfer backing to sign the likes of Paul Pogba and Eric Bailly.
Yet despite this massive investment in his squad, there was little to no improvement or evolution. Unlike Pep, who continued to evolve and tinker with his tactics, the Special One seemed frozen in time. His edgy persona and boring tactics didn’t go down well with United fans or players, and once again, lost the dressing room. His charismatic charm and emotional connection with players had evaporated into thin air, he was no longer able to send them out onto the pitch with the hunger to die for the badge!
Once again, he lost his job, and this time, he was out of the game for the longest period of his illustrious career. Some wondered if he would get a top job again, as more teams prioritized younger, exciting, forward-thinking coaches who can build something special at their clubs.
Bayern Munich wouldn’t touch him due to his persona, while Real Madrid and Inter preferred Zinedine Zidane and Antonio Conte rather than a reunion with the Special One. Instead, he settled with Tottenham, who hired him to replace the outgoing Mauricio Pochettino.
So far, it hasn’t gone to plan. Mourinho has made summer arrival Tanguy Ndombele his new scapegoat, whilst failing to muster the results or performances to satisfy even the most patient of Tottenham supporters. As the future of football hangs in the balance, Mourinho must use this time to adapt to a more modern style, one that is effective and aesthetically pleasing.
If he doesn’t, he may not get another chance to do so.
By: Adam Lott
Share:
TwitterFacebookEmailLinkedIn