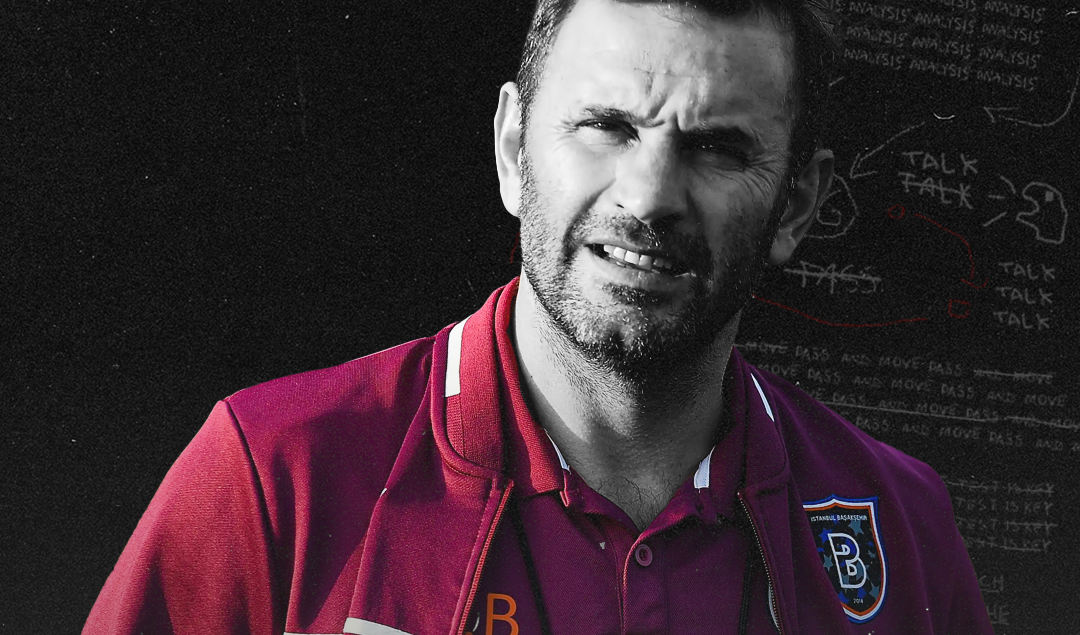 Towards the end of the documentary “Sadio Mané: Made in Senegal,” the Liverpool forward enthused, “The only thing we have the freedom to do as men is to dream.”

As Mané can attest, dreaming and living it are two different things. Fortune only favors the brave, as İstanbul Başakşehir manager Okan Buruk knows too well. He has not only lived the dream, but he is making history in his home city.

Born in Istanbul, Buruk is woven in the fabric of Galatasaray, one of Turkey’s big three clubs along with Beşiktaş and Fenerbahçe. A midfielder by trade, he won adulation across 12 years over two spells from the Ali Sami Yen faithful, creating history as the Red and Yellow won the 2000 UEFA Cup and the 2000 UEFA Super Cup, with Buruk forging his name on the latter.

While Mário Jardel scored both of Gala’s goals, Buruk ran the channels effectively and earned the Man of the Match award against Real Madrid’s Galáctico side in Monaco. Ultimately, it was the peak of his career. Buruk made the move to Inter in 2001, but he returned to Istanbul after just 24 appearances in 3 seasons, bouncing from Beşiktaş to Galatasaray. He’d wind down his career at İstanbul Başakşehir, where he earned his last cap for the Turkish national team.

Buruk remains one of few players to ever be coached by Turkey’s famed managerial trinity of Şenol Güneş, Fatih Terim and Abdullah Avcı. A right winger by trade, Buruk was blessed with pace and a wicked right foot as well as a deadly cross. He thrived in a 4-2-3-1 system where players’s responsibilities were clearly defined, with an emphasis on the defensive solidity that gave freedom to the front four. 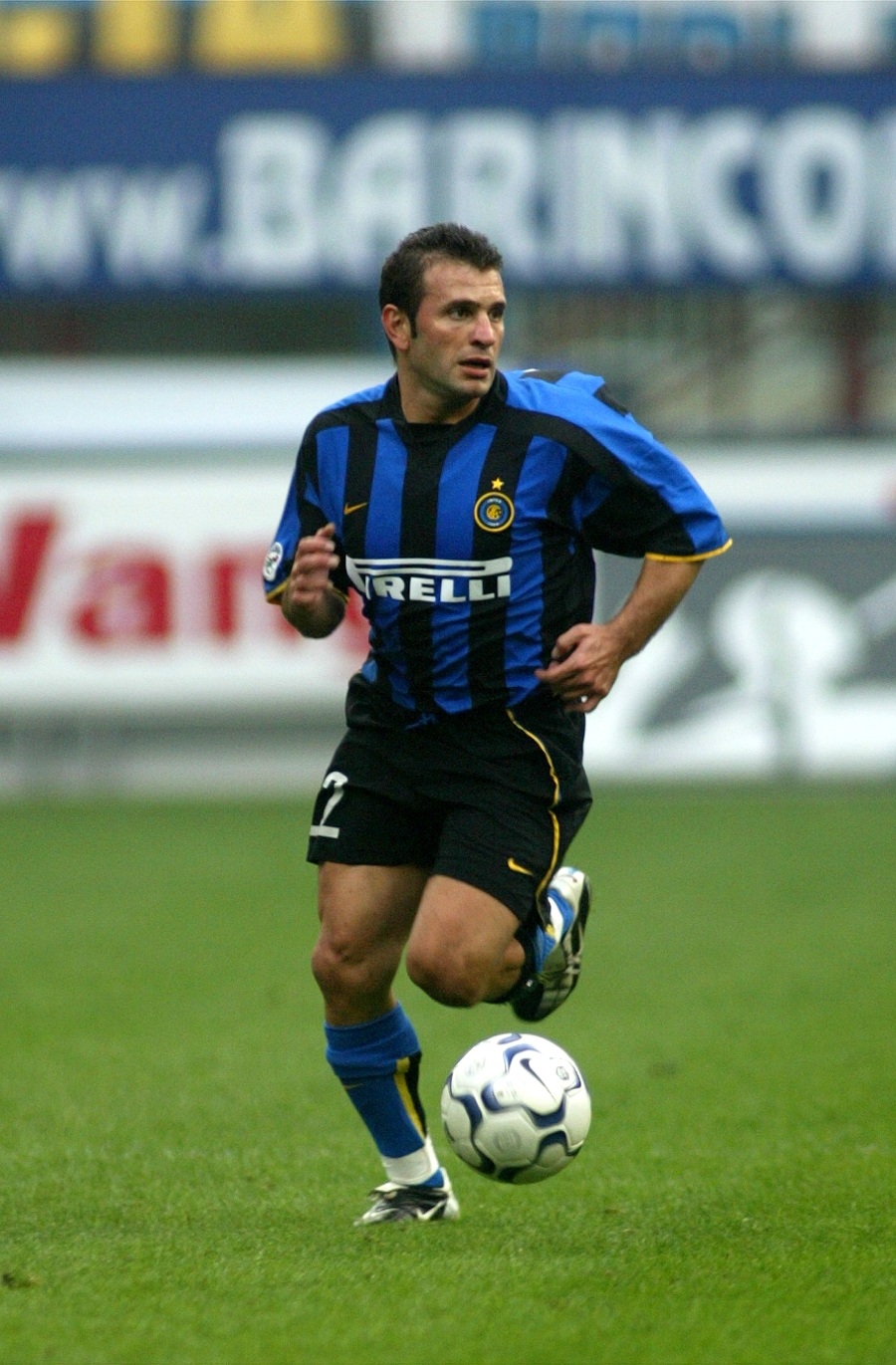 It isn’t a coincidence he has established a similar system as a coach. From his managerial debut at Elazığspor which ended in relegation in 2014 to winning the Turkiye Kupasi with Akhisarspor in 2018, Buruk’s teams have always set themselves up to hurt the opponent with lightning attacks.

However, when he was appointed as the replacement for club legend Abdullah Avcı, many eyebrows were raised. Since its founding in 1990, Başakşehir had languished in Turkey’s second and third tiers, but in Avcı’s first season in charge, he led the club to promotion to the top flight, picking up 65 points in 34 matches. He left left after five years for a brief spell in charge of Turkey’s national team, but he returned for another five years at Başakşehir.

Avcı departed to Beşiktaş in the summer of 2019 after Başakşehir narrowly missed out on their first ever top-level trophy to Terim’s Galatasaray, who pipped them to their league title by two points. The replacement was Buruk, who was coming off an impressive season in charge of Çaykur Rizespor.

Buruk attempted to alter Avcı’s tried and tested set-up early on in the season, and it blew up in his face: Başakşehir were knocked out of Champions League qualifying by Olympiakos and lost their opening two matches of the league season to Yeni Malatyaspor and Fenerbahçe. led to two consecutive defeats at the start of the season. He would revert to the blueprint, albeit with tweaks.

Avcı had built a 4-3-3/4-2-3-1 system with a strong base of Mert Günok, Mahmut Tekdemir, Gaël Clichy, Júnior Caiçara and İrfan Kahveci, and rightly so; they were the strongest backline in Turkey, conceding just 22 goals in the 2018/19 league season.

Buruk had used the 4-2-3-1/4-3-3 in the first few games, but this had left the team vulnerable to counter attacks due to the manager’s expansive style football, causing the not-so-quick center back pairing of Aurélien Chedjou and Carlos Ponck suspect at every turn.

Chedjou was shipped out after the opening defeats, replaced by the experience of Mehmet Topal and Martin Śkrtel. Moldovan center back Alexandru Epureanu would prove pivotal upon selection, with Basaksehir not losing in his first fifteen appearances, as Buruk rotated his defensive setup to suit the demands of the season. 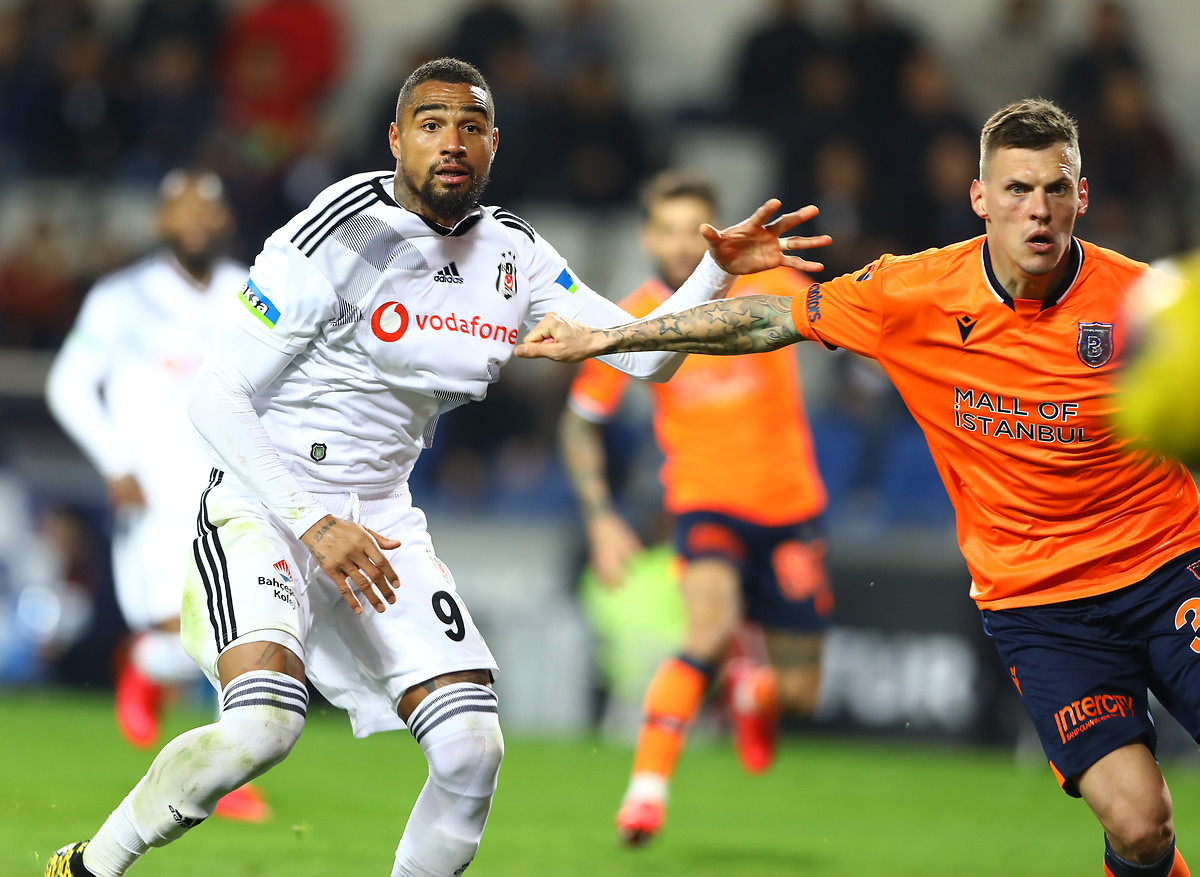 Buruk dropped the defensive line further deeper, adapting to his center back situation as both Skrtel and Epureanu took sweeper roles at different times. In their second win of the season, a 5-0 pounding of Buruk’s former side Rizespor, the 4-2-3-1 was in effect a 2-3-2-3, with Tekdemir pushing ahead of the two centre backs and Clichy and Caiçara either side of him.

The full backs were particularly key in transition as Clichy and Caiçara combined for 10 assists this season. On this specific occasion, Caiçara’s foray into the Rizespor area saw him release Edin Višća, who drove into the box and played it across the floor for Danijel Aleksić to finish. It was a standard play, but the new lease of life that Buruk was breathing into the attack was evident.

Višća, freed from the shackles of defending, contributed 19 goals and 14 assists from the right wing position, as he played narrower and closer to goal for The Owls. Demba Ba, no longer the young energetic finisher of yesteryears, chipped in with 13 strikes, scoring once every 136 minutes, whilst ex Bordeaux man Enzo Crivelli netted 11.

Out of the 18 teams in the league, Başakşehir were the only team with at least three players who entered double figures for goals. They created more big chances and missed fewer big chances than any other side. They ranked fourth in possession with 51%, the lowest percentage amongst champions in Europe’s top 8 leagues, and a substantial drop from the 58% they recorded in Avci’s last season.

The safety-first approach worked, Başakşehir would go on to edge Trabzonspor to the league title with 69 points, taking Buruk into hallowed ground in Turkish football, becoming one of the few men win the Turkish league title as player and coach. Having won it seven times as a player, Buruk is set to build on his legacy in Istanbul from the sidelines.