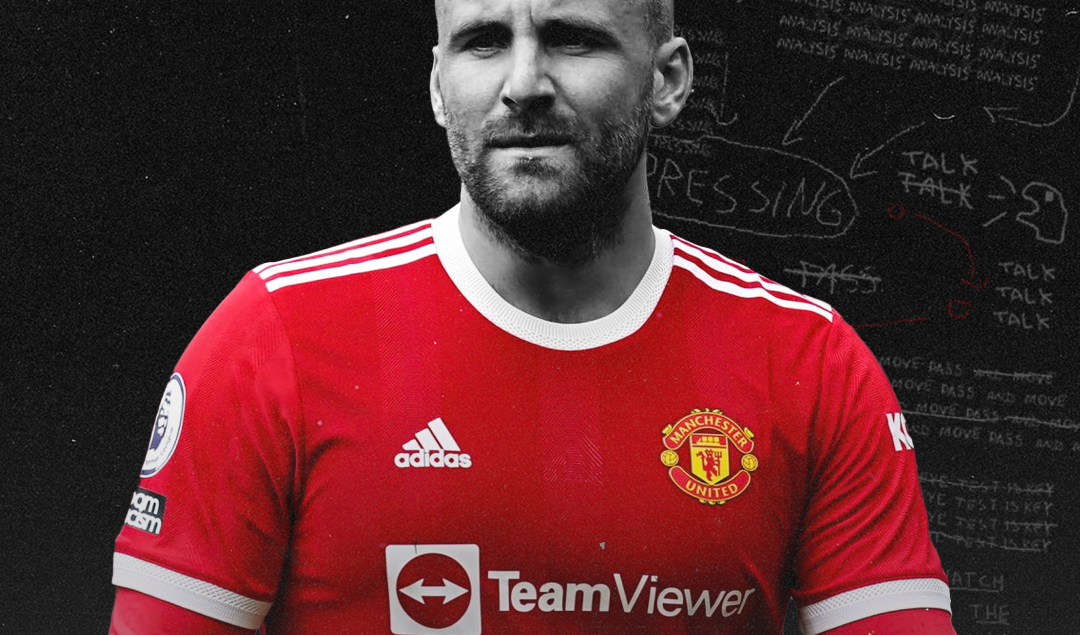 The English Premier League is the most-watched and one of the prestigious leagues in the world of football. It was founded in 1992 and is contested by 20 clubs. Each club gets to play 38 games on a home and away basis. The top team, by the end of the season, is declared the champion. The typical EPL season takes place between August and May.

The league probably makes more money than any other league because of its worldwide popularity, and its major chunk comes from broadcasting rights. Since the 2016/17 season, there has been no title sponsor as EPL made changes and named the league, The Premier League. However, there are several sponsors for every category.

Who were the early sponsors?

When the EPL was separated from the Football League in 1992, the revenue was generated from TV rights. BSkyB bought the broadcasting rights for a staggering £304 million for five years.

In the 1993-94 season, Carling made a 4-year deal with the league for £12 million as the first title sponsor. The league was then called FA Carling Premiership. After the first deal, Carling extended the deal for four more years with a 300% increase. For the next four seasons, Carling paid £9 million for one season.

How many title sponsors have been there?

Until now, the EPL had three title sponsors. Carling was the first who sponsored the league for eight years. For the next three years, Barclays got the rights of the title sponsor for £48 million. It was an increment of £7 million per season on the previous deal.

After the end of a three-year contract, Barclays became the third sponsor for 12 years. In the 2007-8 season, the deal was renewed for almost £22 million per season. After 2016-17, EPL changed the structure of sponsorships, and now they are called official partners.

Who are the official partners of the EPL?

There are six categories in which EPL has divided its official sponsors. The motive behind it was to increase the revenue streams of the league.

A commercialization and revenue model is necessary to keep up with the increasing expenses of the league. Besides, it adds flavor and interest from different segments of society while making sports odds interesting.