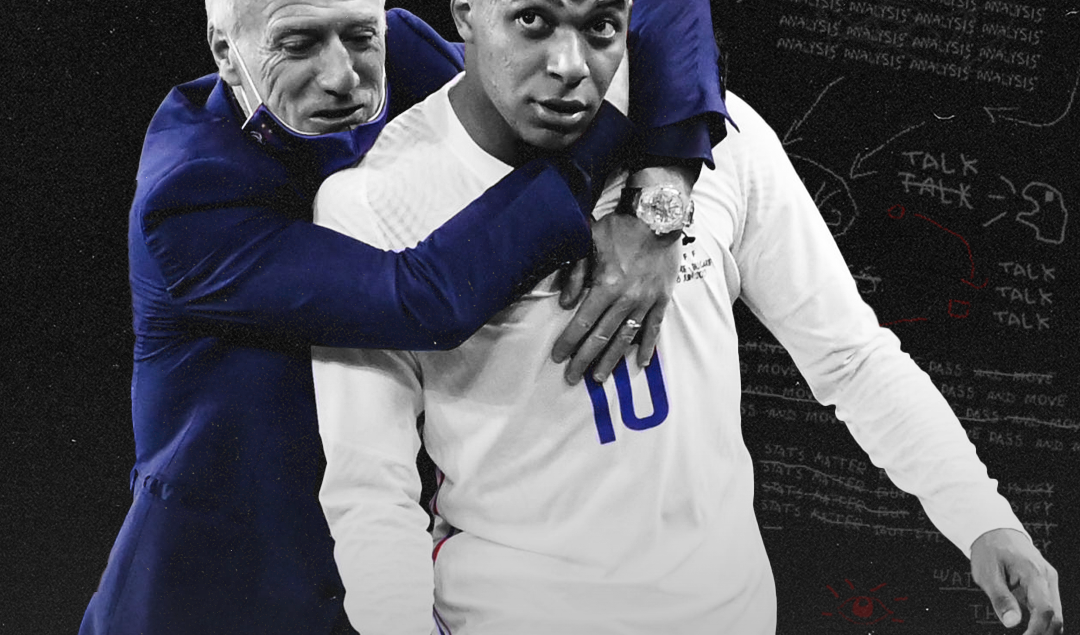 Not content with winning the 2018 World Cup on home soil, Didier Deschamps’ France side are set to be crowned European Champions next month, when they win the Euro 2020 final. That is according to Casumo. The bookmaker used a supercomputer to predict the tournament’s winner, top goalscorer and Team of the Tournament among other variables.

France won five separate simulations of the tournament. In the most thrilling of finals, Les Bleus went on to beat Italy at the iconic Wembley Stadium on July 10th – winning the tournament on penalties. Not only that, but three stars from Deschamps’ side also are set to make the Team of the Tournament: centre-back pairing Benjamin Pavard and Rafael Varane; as well forward, Kylian Mbappe.

The 22-year-old striker, who plies his trade domestically for Paris Saint-Germain won the Ligue 1 Golden Boot last term, and is expected to have an equally as fruitful Euro 2020 campaign. The Euro 2020 top goal scorer odds may well be in Mbappe’s favour at 10/1 – and the individual accolade will top off an exceptional team performance from France.

Number crunchers at the bookmakers ran the simulation of the Euros using a unique statistical model. Their series of complex calculations looked at variables that include: fixtures, form, squads and more.