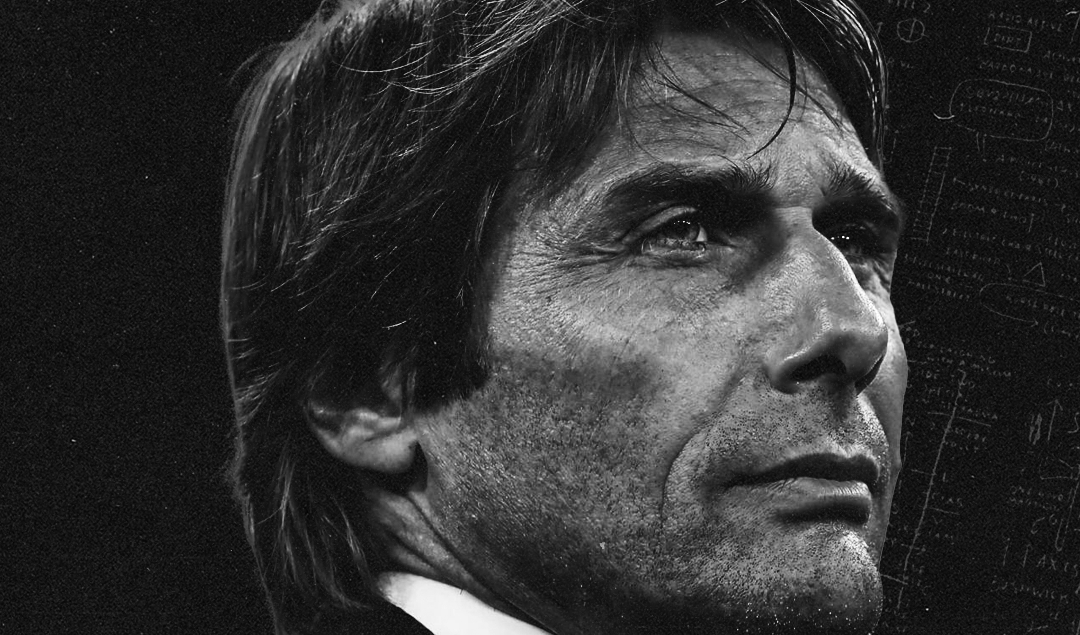 What was a move that put the whole international football world on notice is now a reality. After Newcastle United, a team that has been not only in the bottom of the EPL standings this season but also in all betting picks lists around was taken over by a Saudi-backed consortium, automatically making the team the richest squad, not only in the EPL but in club football in general around the world, it seems like the light at the end of Newcastle’s perennial disaster tunnel is finally shining bright.

With reports already making the rounds that the team’s new owners could be looking into putting up a whopping 250 million pounds to invest in players and team infrastructure to help the team go from dust to gold over time, the potential for what could be coming right away is already mesmerizing enough. With this said we bring you our picks for one coach and two players who could be joining Newcastle’s new-look project as soon as January.

Steve Bruce’s time with Newcastle United has been winding down more and more, even before the takeover was made official. After seven EPL outings that saw the team only score three points out of twenty-one, with three ties and four losses, a lack of significant summer signings to help the team find a competitive form, and an all-around feeling of defeat and anguish, now that the team has gone from being at the bottom of the barrel to owning the most capital in the land, it might be time for Bruce to step down and allow someone else to stir the ship.

Now, with the money to invest and the potential to become one of the world’s most impactful football teams, it would only be fitting that Newcastle bring in a coach that knows a thing or two about commanding winning projects and winning titles, so who best than Italian, a proven winner, Antonio Conte.

After lifting Inter Milan as Serie A champions last season, Conte surprisingly left the team amidst incongruences with the team’s executive officers over summer signing plans and what the general scope of the Inter project was headed towards.

Conte has proven to be a coach with a winning mentality, who knows how to handle and get the best out of his players, and who is known for demanding a level of compromise from his squads that is almost unmatched by any rivals.

With Newcastle United in dire need of a change that can steer them in the direction of winning and becoming relevant, Conte might just end up being the best choice out there that money can buy, especially since he already knows what winning an EPL title is like, from his time managing Chelsea.

To say that Aaron Ramsey has been dealt the short end of the stick when it comes to succeeding as a top-flight footballer in recent years would be to tread lightly. Ramsey’s last couple of years playing for Italian squad Juventus have been everything but what he expected, even after winning a Serie A title with the team in his first season in 2019.

Even after winning the title, his career with the Italian giants has not been one where constancy has been ever-present with only appearing in 24 matches in his first season and 22 in his second. With the reality of his situation pointing towards the exit doors out of Juventus, it would be a very wise move for Ramsey to move back to the Premier League, where he was already successful while playing for Arsenal.

It’s very clear that Ramsey still has what it takes to be a top-tier footballer in the EPL and maybe a move to the new-look Newcastle United squad might just be the boost he needs to pick his career back up. While it’s understandable that Ramsey would need some time to adjust back to football in the Premier League, given that Juventus would probably let him go without putting too much of a fight up or even a high asking price, if Newcastle can bring Ramsey back to England, it could end up being a move that is beneficial for all parties involved.

It could be argued that just like Ramsey, Philippe Coutinho has played his best football while being in England. The former Liverpool star, who ended up leaving the club in January 2018 for a move to Barcelona has not been able to find his true playing self again, with an underwhelming stint at Bayern Munich and a feel that he will never be able to truly offer his best form while playing for Barcelona.

Now, given that the Spanish team is going through a financial crisis that saw them not be able to retain their legendary star Lionel Messi or even Antoine Griezmann, come January might be the perfect chance for Coutinho to finally close his chapter as a player for Barcelona, with a move to Newcastle being one of the best and most intriguing moves for him.

Coutinho has talents that could automatically make him a top-caliber star in any team, but given his shaky and inconsistent past, with only his time at Liverpool as a true testament of his skills, a move to a team like Newcastle, who will be in a state of rebuilding but with a very high upside, might end up working perfectly for him. At only 29 years old, Coutinho still has a few good playing years left in him, so joining a team where he could be a star once again, pick up his form and feel like a significant piece might be exactly what he needs.