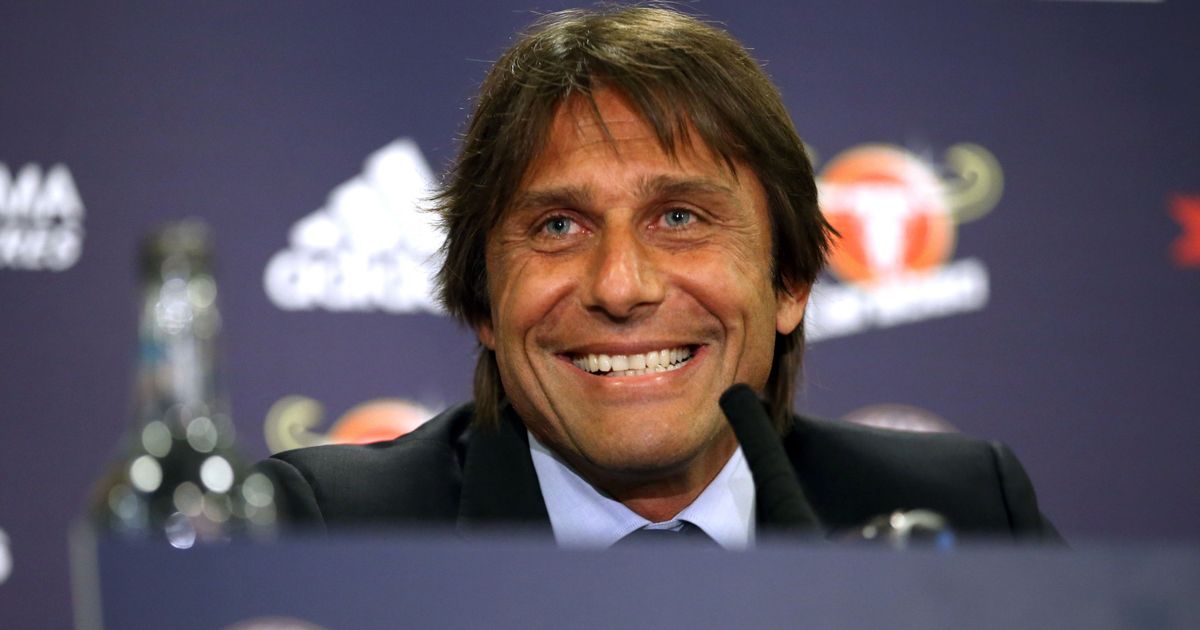 After finding themselves hovering above the relegation zone midway through the season, Chelsea needed a sea change at the club, and the first course of action Roman Abramovich took was firing José Mourinho as manager. Then, when it became clear the London club would finish among the middle of the pack, Abramovich appointed three-time Serie A winner and 2014 Serie A manager of the year Antonio Conte to take the reins of the club in the summer.

The Italian manager came to Chelsea with big hopes. It started in the summer transfer market, with targeting a center back, a midfield destroyer, and a striker. His first options were Antonio Rüdiger, Radja Nainggolan and Álvaro Morata, whom Chelsea “luckily” failed to get, and ended up getting David Luiz, N’Golo Kanté, and Michy Batshuayi, instead. The signings of Luiz and Kanté have proved to be masterstrokes, as they have arguably been the best defender and midfielder in the league this season, respectively.

Conte also secured a replacement left back for Abdul Baba Rahman in Fiorentina’s Marcos Alonso. He wanted a player who could fit in a left wing back position, as the signings showed that Conte wanted to switch to a back three at some point. He also got rid of the Chelsea goalkeeping coach, Christophe Lollichon, a decision that has massively improved Thibaut Courtois’ distribution. Nemanja Matić also improved under Conte, who in turn, has showed full faith in him, unlike Guus Hiddink, and refused to let him go for any price. Conte also had the courage to drop Abramovich’s favorite Branislav Ivanovic, after a horrendous performance against Arsenal. Since then, Chelsea’s defense has shored up, and they have coasted to the helm of the Premier League. This decision has caused Ivanovic to move to Zenit and has allowed Chelsea to return to their solid defensive shape of years past. Selling Oscar to Shanghai also relieved Conte from selection issues and earned the club £60 million in revenue. Antonio Conte also found a solution for Gary Cahill’s carelessness in covering the space behind him by playing a fast sweeper CB (Luiz) alongside him in a back three defense.

After Eden Hazard’s below average performances last season, the Italian tactician decided on giving him a more advanced role as a left winger – to an extent – in a three man attack rather than keeping him part of a four man lineup. This role means that Hazard starts higher up the field, and also means that more cover was needed behind him. Hence, Conte deployed Alonso on the same flank, behind him, and hence gave more freedom for Hazard to cut in and attack. Giving Pedro the same freedom he had at Barcelona was also a great decision from the Italian manager and the Spaniard rewarded him by contributing 10 goals and 5 assists in 33 matches.

After drawing 2-2 against Swansea, losing 2-1 and 3-0 against Liverpool and Arsenal, respectively, Conte’s job security was under scrutiny after just a few months. By switching to a 3-4-3, he has solved many weaknesses in some players who were regular starters at Chelsea earlier on. It also gave forgotten players like Victor Moses a second chance at the club. Using Cesc Fábregas as a “super sub” in most of Chelsea’s games has also proven to be good man management from Conte, as the Catalan is no longer seeking a move abroad and he has helped influence several matches.

Antonio Conte has given both Chelsea’s fans and players a new hope again, and has gotten the Blues back on track to another Premier League title.