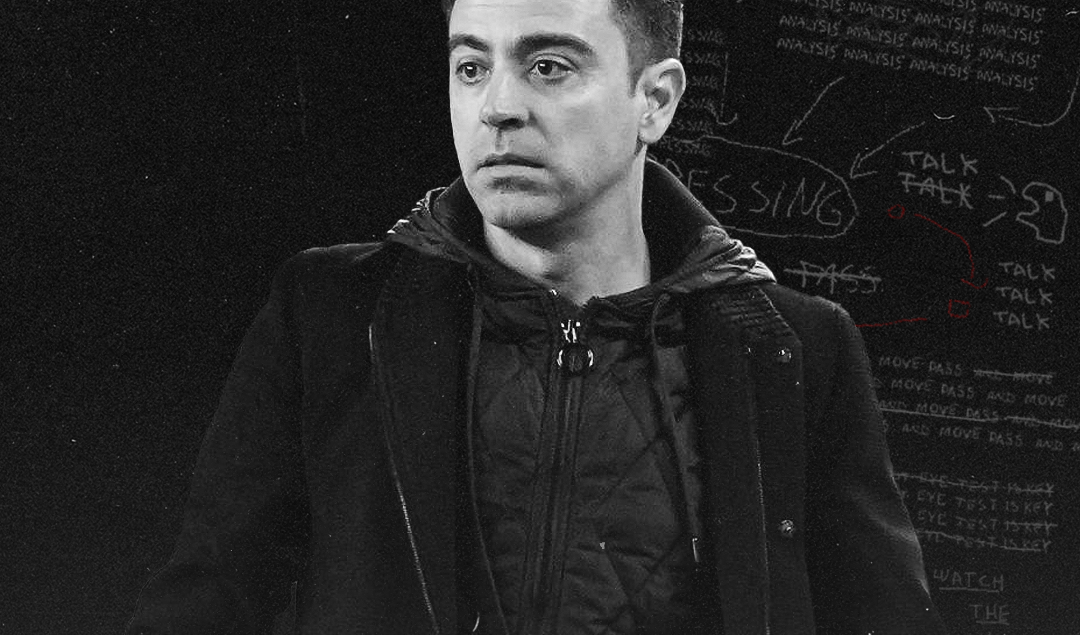 Football fans across the world love to debate the best players and teams. The question about the biggest and best team is always a difficult one to answer. Do you look at the history of a club or focus on its recent success? Some clubs have had sustained success, with others being newcomers on the biggest stage.

What about the fallen giants? Let’s look into some of the discussions taking place across Europe. Are we seeing the start of a new football era where the historical clubs of old are struggling?

Those associated with Manchester United would point towards their rich and varied history to argue they are still the biggest club. However, it’s hard to argue who’s on top at the moment.

For those who have been betting on Champions League football throughout the current campaign, you will have seen bookmakers quickly place Manchester City as favourites to win the Champions League, although Liverpool have since surpassed them as they are the current favorites at 7/4. United, on the other hand, look unlikely to qualify for next season’s competition.

It wasn’t always like this. When United players were celebrating their historic Champions League success in 1999, City were preparing for a play-off final against Gillingham.

Just over a decade later, things started to look very different. City’s FA Cup success in 2011 marked the start of an unparalleled run of success for the club. City’s dominant performance in the most recent Manchester derby was a sign of how things have changed.

Are AC Milan and Barcelona on their way back?

AC Milan’s recent history has been pretty poor by their high standards, but there’s plenty of evidence that they are starting to improve. Their 2021/2022 season has been an improvement despite exiting the Champions League at the Group Stages.

Their most recent Serie A title was in 2011, with their last Champions League success in 2007. Watching the likes of Pirlo, Kaka and Maldini might seem like a distant memory, but they have a lot to be hopeful about again.

Barcelona’s problems on and off the pitch were well documented. They lost key players such as Lionel Messi, and many fans had bemoaned the lack of stars in the current squad.

Their recent revival has been led by current manager Xavi. Some have suggested that the graduate from La Masia has given the club its identity back. The football on display in the recent El Clásico win was reminiscent of those great Barca teams from history.

Will new teams like Newcastle United start to challenge?

Newcastle United are one to keep an eye on. After years of struggling to compete with the biggest clubs in the Premier League, they now have the money to sign some of the world’s best players. While their defeat against Tottenham Hotspur shows they have a long way to go, many Newcastle fans are now looking towards the future with optimism.

Then there’s West Ham United. They are a team constantly improving under David Moyes and could start to challenge at the higher end of the Premier League table. Could we see West Ham as Premier League champions in a few years then? As always with football, you have to expect the unexpected.