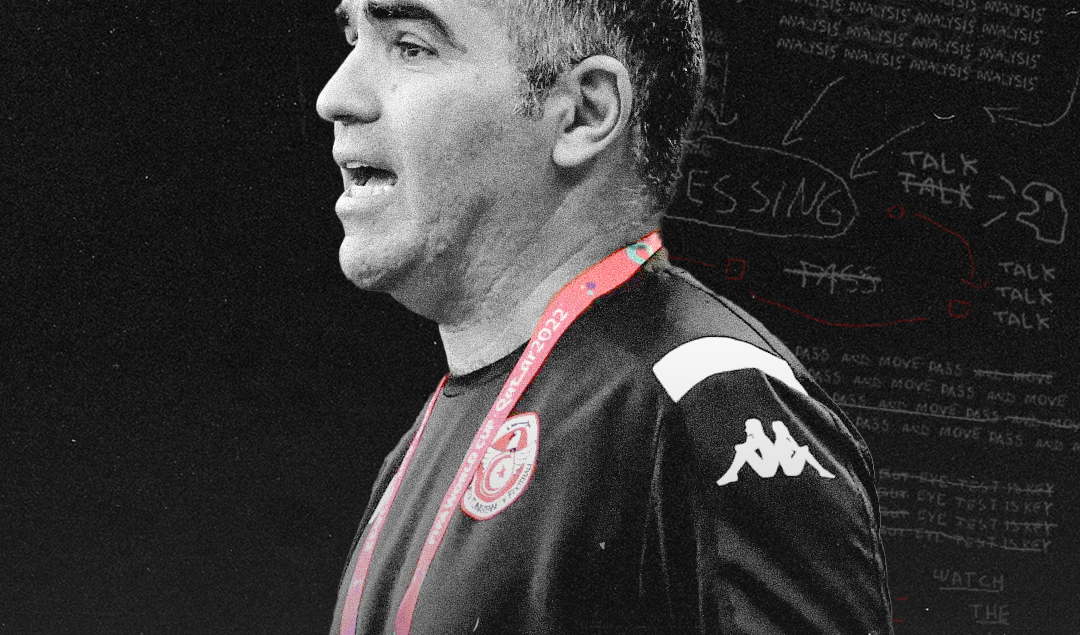 Today, soccer or football is easily the biggest sport in the world. No other sporting competition even comes close to the average viewership of tournaments like the FIFA world cup. But there’s a lot more because today’s viewers can enjoy their favorite sport all year round. How? There is just so much high-level club football available to watch. Some of the most popular leagues of today are the Premier League, La Liga, Serie A, Ligue 1, and more.

But commercial soccer or football is so widespread today that most don’t even know its true history. Although the history itself is quite debatable, it’s certainly interesting and worth looking into, especially for those deeply involved in the sport. So in this article, we will take a closer look at the past: a brief history of soccer.

But before we jump in, students reading this should know that they can also use digital technology to help with their academics. Yes, digital technology is great for learning and exploring soccer or football, but it has several other benefits, too, especially for students.

For example, when students are faced with burdening work schedules, they can seek extra help from online resources. A top platform like Studyfy offers services like hire a essay writer, editing an essay, and more. Using such services boosts one’s grades while also maximizing their learning potential.

The Real History of Soccer

If one digs even just a little deeper into the history of the sport, one will find that there are more than a few stories of where it all began. Some say it first originated in China during the war when a ball was kicked by soldiers in the army for training purposes. Some others say it was the Aztecs who first started playing the sport where players had to put the ball in the opponent’s goal made of stone. The Chinese called the sport ‘Cuju’ or ‘Tsu Chu’ whereas Aztecs called it ‘Tchatali.’

However, there are also several accounts of soccer being played by the ancient Greeks as well as people in Australia and Central America. That’s simply amazing because even back then, the sport was a truly global one. How else could people have been playing it anonymously since ancient times in various corners of the world? While some of these accounts are widespread and sometimes scarce, they do hold a lot of merit in terms of how great the sport has actually been.

Back then, people mostly created soccer balls from pig bellies or animal hides. Sure, the times were brutal, but the passion was real, and so was the determination to keep it going. The obsession behind the variations of modern soccer or football became so wild that it eventually was banned because of too many unscrupulous injuries and social problems.

From those accounts, we then move on to the more officially accepted and recent history of soccer or (folk) football. The soccer or football we know today is the result of how the game was taken and popularized by European nations, namely England. Like most other things, the Englishmen sought to bring more organization, fluidity, and productivity to the sport. Seeing how popular the game was and how much it gripped people, they knew it had massive potential.

Learning about history can be tough, but studying it to write about it can be much harder. In such cases, students are recommended to take all the help they can get with completing their work. And once again, one can seek some professional assistance from outside sources. For example, students can opt for a write my homework service to get some of their extra history work done for them. This would not only help with one’s scores but can also teach students an extra thing or two about history.

How Was Soccer Played in the Past?

In most recorded histories of soccer in ancient times, the goals were either created using wood (mostly bamboo) or stone. In those days, the teams were bigger than today’s 11 players per side. Back then, it was quite normal to stage anywhere between 12 and 16 players per team. And to all those wondering, yes, women participated in the sport quite often.

But no matter who played the sport back then or how much it has evolved today, the main rule of the game did not change. And that rule that has kept the game golden after all this time is that players (except the goalkeeper, of course) cannot use their hands on the ball.

But as already discussed, it was the Europeans (mostly Great Britain) that went on to nurture and create the beautiful game we know today. But the changes, or improvements, to the sport came gradually – each time filling in a void to make the game more complete. This happened in 1863 when England started the process of laying out the official rules for the sport. At the time, the main idea behind this process was to clearly define soccer or football from rugby.

And it was nothing short of a success. The official protocols around the sport encouraged the formation and participation of several teams from areas in England. And in no more than a few years later, several other teams from Europe and South America joined the official Football Association or F.A. community. By the early 1900s, the sport had quickly grown so big that around 12 leagues were being played around the world that were officially recognized by F.A.

By the time of the first world cup (which took place in 1930), there were 40 other member countries in FIFA. But because of the economic problems back then, most member countries found it extremely hard to travel and properly participate.

So, just as we have always known, soccer or football is a sport near and dear to people from across the globe. And a significant amount of the crowd is interested in learning more about this global sport. The above brief history should provide enough details to all those who have been seeking to know more. However, one should also note that the game is always evolving, and one should be on the lookout for the latest rules and developments around it.