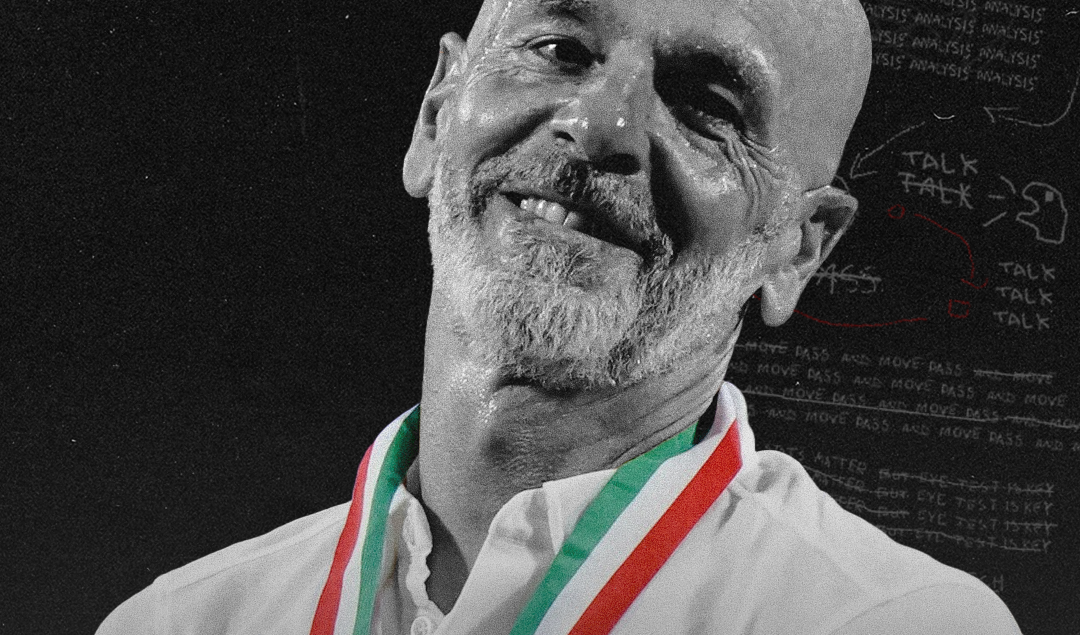 AC Milan has a long and distinguished history in Italian football’s top division, the Serie A, dating back to 1929-30. In football, goalkeeping is one of the most difficult positions to perform. A goalie must always be on the lookout for fast counterattacks and long-range shots.

Most clubs now require their goalkeepers to be superb distributors as well as excellent shot stoppers, which has increased the difficulty of their job in recent years and makes the fan experience on Betfair exciting. Great goalkeepers have played for AC Milan in the past and in the present.

The Serie A Best Goalkeeper Award for the 2021-22 season went to AC Milan’s Mike Maignan. The young Frenchman made an immediate impact with the Rossoneri, playing a major role in their Serie A title success. As evidence of his ability, Maignan has a lot of impressive saves to his name, many of which helped Milan win games.

He’s still a young goalie with at least a decade of elite play ahead of him. With his outstanding shot-stopping skills, Maignan also showed excellent area control, quick footwork, and an ability to sprint off his line quickly when the occasion called for it.

With 17 shutouts in the Serie A season of 2021-22, Maignan’s save percentage was an impressive 81.2 percent (81 saves). The Serie A Golden Glove went to him because of his heroics.

Sebastiano Rossi is another of AC Milan’s all-time great goalkeepers. Sebastiano, a former professional footballer who is now retired, played in Serie A for 21 years and started 346 games.

He played for six different clubs during the course of his career, but his time with AC Milan, where he spent 12 years, stands out. Sebastiano, on the other hand, won 12 major championships; five of them were national championships, including the Champions League in 1994.

Rossi held the Serie A record for the longest run without conceding a goal. For Rossi, he was able to keep a clean sheet for 929 minutes between December 12, 1993, and February 27, 1994.

Christian Abbiati, a former AC Milan goalkeeper, was born on July 8th, 1977, making him one of the most notable goalkeepers in the club’s history. In 1998, Abbiati left Monza and joined AC Milan, having previously played for the club.

To thank them, he appeared at more than a thousand public events. It was a 92nd-minute substitution that saw him make his Serie A debut. In his first season at AC Milan, Abbiati won the league title despite being the third-choice goalkeeper behind Rossi and Jens Lehmann.

He was victorious in the Serie A championship in 1978–1979 and the Coppa Italia in 1976–1977. Albertosi played in 233 games for Milan, making him the fifth goalkeeper in the club’s history in terms of total caps. 233 times, placing him 233rd behind Lorenzo Buffon, Christian Abbiati, Sebastiano Rossi, and Dida.

Goalkeeping has always been a quiet strength for AC Milan, and the listed athletes above show how they have impacted the team positively.