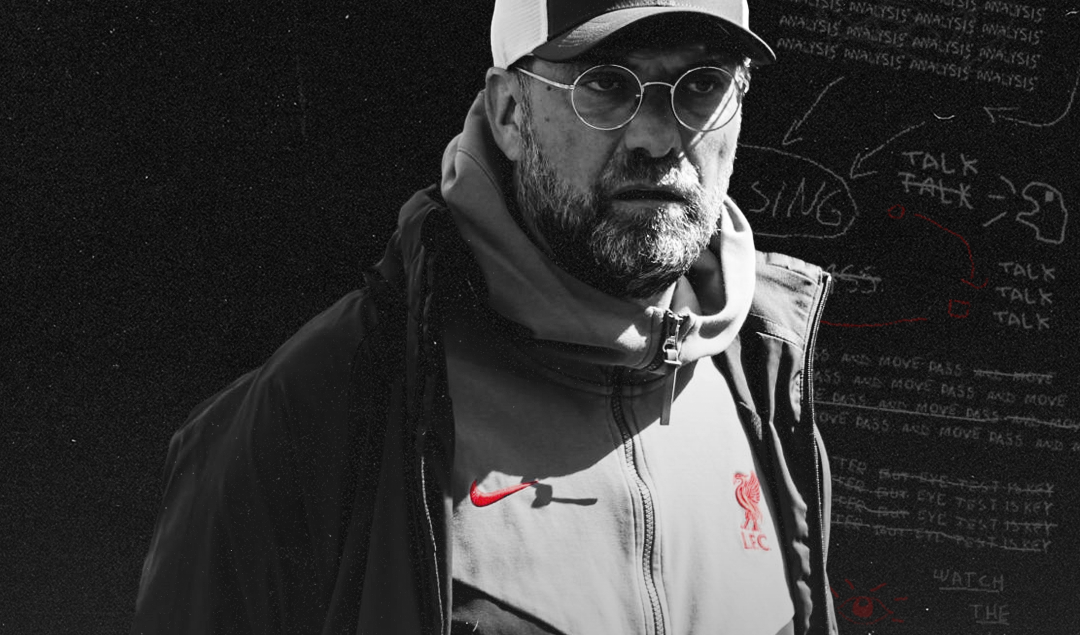 Jurgen Klopp has recently said that the EPL title race is not over yet. But to stay in it, his team cannot afford to make any more mistakes. The Reds are having a lot of difficulties in the English championship, and there is not much time left.

Here is a brief overview of Liverpool’s performance and evaluation of the club’s prospects in the EPL and Champions League.

Manchester City is a clear favorite, but the gap is not so big

Klopp’s players made a lot of mistakes during the present national championship, giving rise to the gap behind Manchester City in the table. The goalless draw with Arsenal at Enfield, draw with Tottenham, defeat from Leichester, and other lost games is another reason.

The Merseysiders lost a lot of points. However, things are not so bleak. The English Premier League calendar is not the hardest for Klopp’s lads.

The only difficult match at the end of the season is due on 10 April. It is going to be the away match with Guardiola’s team. The upcoming game is going to be crucial for Liverpool, as it can either make them champions or take away their chances completely.

It must be noted that the City ridiculously lost to Tottenham and evened the score with Chrystal Palace, much to the delight of Liverpool. The Citizens may make more mistakes in the future.

Despite the mishaps of the table leaders and no difficult matches on the Scousers’ schedule, analysts of the best bookmaking companies at https://bookmaker-ratings.com/ believe that Liverpool has not got many chances to become champions. The odds of the team winning the EPL are 2.7 (or 37% probability), the odds of Manchester City are 1.40 (71% probability).

Mohamed Salah remains the leader in the goal-scoring race. His ratio of becoming the best EPL shooter equals 1.06 (94%).

The Reds didn’t meet any particular problems entering the playoff of Europe’s main club tournament. Atletico, Porto, and Milan in their group were not easy to win, but Liverpool seamlessly won six matches out of six and entered the next stage from the first position.

However, the playoff stage is not so easy for Liverpool. In ⅛ of the final Jurgen Klopp’s boys met with Inter. The first match was held at San Siro stadium where the hosts could not score a single goal into Alisson Baker’s gates, so Liverpool won 2:0.

In the return match Mohamed Salah hit the post twice, Joel Matip hit the crossbar. Other unsuccessful moments led to the end of a 28-match winning streak of Liverpool at Enfield: the match finished with a score of 0:1 in favor of the Italians. However, on aggregate (2:1) Liverpool hardly managed to enter the Champion League quarter-final.

Jurgen Klopp’s team is going to play against Portuguese Benfica in the ¼. These teams have met 10 times. The Lisboners won four times, scoring a total of 11 goals. Liverpool won six times, responding with 19 scored goals to Benfica.

Analysts believe that the English team will pass their Portuguese opponents and get to the Finals with a 59% probability (1.7). Liverpool’s chances of winning the Champion’s League are lower (33%). The club, however, is a favorite of the tournament, along with Manchester City (36%) and Bavaria (25%).