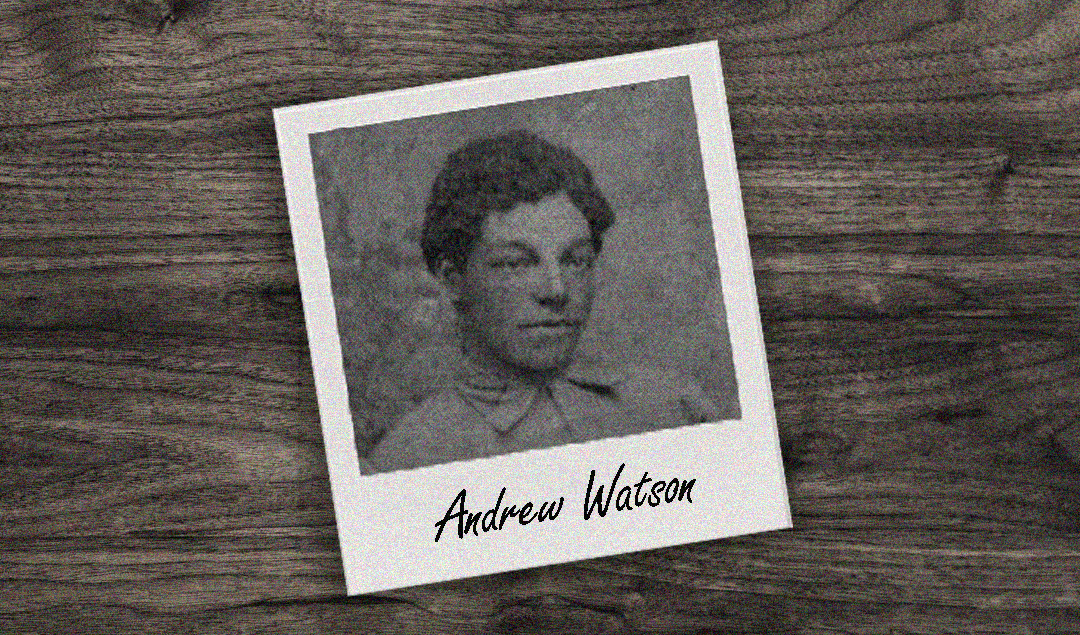 In the light of the recent racism storms involving Moise Kean and Raheem Sterling, the origin of black footballers inevitably seems like a familiar tale of breaking race barriers by facing racial slurs of unmentionable evil and overcoming professional prejudices. However, a complete absence of such experiences in recorded history makes the life and times of Andrew Watson, the world’s first international black footballer, something of a mystery.

Watson was regarded as one of the greatest left backs of the late 19th century. In 1881, he captained Scotland to a victory over England on his international debut. He predates Arthur Wharton by over a decade, whom many historians credit as Britain’s first black footballer. This further solidifies the question: who was Andrew Watson and why has his legacy been so muted?

He was born in British Guiana on 24 May 1857 to a Scottish sugar planter and former slave owner, Peter Miller Watson, and a local woman named Hannah Rose. He came to England with his father and his older sister Annetta in the early 1860s. At that time, England was in the midst of a football revolution, which was triggered by the creation of football’s first official rulebook alongside the establishment of the Football Association. Football, as we know it, was being born in this period.

Upon his arrival, Watson spent his formative years in a succession of boarding schools where he excelled in sports. In 1869, after the death of his father, he inherited a handsome fortune. Watson used that fortune to enroll at the Glasgow University in 1875. However, after just a year, he left the University to pursue an engineering apprenticeship.

During this time studying engineering, Watson began to focus on football, initially because he wanted to exercise more. He joined his local team Maxwell FC as a full-back in 1875, and his remarkable pace and composure earned him the reputation as one of the region’s most promising footballers. As a result of this status, he was soon lured from Maxwell by Parkgrove FC with the promise of better football and the added responsibility of becoming their match secretary. Thus, Andrew Watson became the first ever black administrator in football.

His remarkable performances for the side got him selected to represent Glasgow against Sheffield in 1880 at Bramall Lane. His presence was immaculate, as Glasgow won the match 1-0. He was also selected for a tour to Canada in the summer of 1880, which ultimately got cancelled after the death of William Dick, secretary of the Scottish Football Association.

The summer of 1880 marked the beginning of something special in Watson’s footballing career. He signed for Queen’s Park – then Scotland’s biggest football club – and became their match secretary. He established himself as one of best players in Scotland, as Queen’s Park won the Glasgow Charity Cup 1880. His imposing performance earned him his first Scotland call-up in 1881 to face England.

He remarkably captained Scotland in his debut match as they emphatically defeated England 6-1. Having annihilated the English, Watson captained the Scots once again in a 5-1 win over Wales. For his outstanding domestic and international performances at the time, the 1880-1881 Scottish Football Association Annual described the player as: “One of the very best backs we have; since joining Queen’s Park, he has made rapid strides to the front as a player; has great speed and tackles splendidly; powerful and sure kick; well worthy of a place in any representative team.”

After winning his second Scottish Cup in 1882, Watson moved to London for work purposes. This relocation meant that he was no longer eligible for the Scottish national side, which at the time only selected home-grown players. Fortunately, this didn’t dampen his passion for the sport, and he joined English side Swifts and became the first black player to play in the English Cup.

In 1883, he became the first foreign player to be invited to join the leading amateur club in England, Corinthians FC. Although Corinthians refused to participate in competitive football at this time owing to their gentlemen ethos, they were still one of England’s most formidable sides.  They thrashed FA Cup holders Blackburn Rovers 8-1 in 1884. After his adventures with Corinthians, he also played for other amateur English clubs, including Pilgrims, Brentwood, and London Caledonians.

At the age of 30, he was approached by a Liverpool-based side, Bootle FC, for one last adventure. Bootle is known for offering wages and sign-on fees to players, but there is no written evidence that Watson was ever offered any monetary compensation for moving from Glasgow to Liverpool. However, this has not prevented the speculation that Watson was paid for his services by Bootle which, if correct, makes him and not Arthur Wharton, the first black professional footballers of Britain. Watson’s brief spell with Bootle was fairly successful; he captained them to the fifth round of the FA Cup before an injury forced him to retire from the game.

Watson would spend the next 20 years plying his trade as an engineer in Liverpool before moving to London in 1920, where he died of pneumonia in 1921. In 1926, nearly 40 years after Watson’s final game, a sportswriter named ‘Tityrus’ placed Watson in his all-time Scotland team for Athletic News magazine.

So why has one of 19th century’s greatest footballers, and one of football’s pioneering figures to break the race barrier, largely been forgotten by the footballing community? The answer, perhaps unsatisfactorily, lies in the historical records.

Due to the fact that there are no known written records or match reports mentioning the color of Watson’s skin, it difficult for historians to track him down. In fact, the only existing match report, which distinguishes Watson from other footballers, centers on his unusual brown boots rather than the customary black boots of that time.

Watson’s story becomes more fascinating today, especially in the light of several recent incidents of racism in some of the world’s biggest football leagues, which has led to plenty of discussion regarding the prejudice and bigotry that has marred the sport.

From Blaise Matuidi to Pierre-Emerick Aubameyang, all of these players have suffered racial abuse while playing in recent times. The growing anti-semitic vibe against players of color is reflective of the deep-rooted problem in the beautiful game and in society.

The fact that Watson’s skin color seemed to be of no significance to his peers or the Scottish Football Association, at a time when racism was common practice, is in many ways, a cause for celebration.