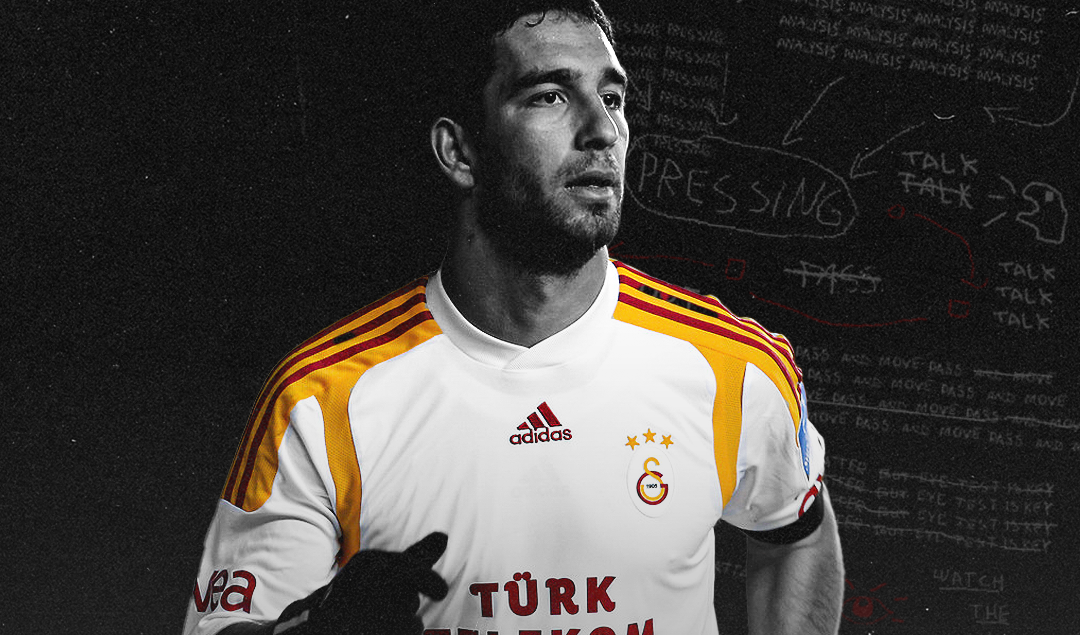 It’s been a little over two years since Arda Turan last played for Barcelona, and in that time, he’s had more than his fair share of problems. The then-manager Luis Enrique signed the Turkish midfielder in the summer of 2015 for a fee of €34 million, but he was never able to make much of an impact at the club.

In his first season, he made just 16 appearances in all competitions and scored one goal. The following year, he played more than 22 games but still failed to make a significant impact. Besides, it was clear that Turan was not part of new manager Ernesto Valverde’s plans, but you can click here to bet on the club whose performance is impressive alongside playing other casino games.

In January 2018, he was loaned out to Istanbul Basaksehir. However, even that move did not go according to plan. Turan was embroiled in several off-field controversies, including an altercation with a journalist and an incident in which he fired a gun at a hospital. As a result, his loan deal was terminated early. Similarly, things went on a downward spiral in his last club, which forced him to resign from international professional football.

What are some of Arda Turan’s career highlights?

Turan began his career at Galatasaray, winning the Süper Lig title in 2007–08 and 2008–09. He was the captain of the team from 2013 until 2015, when he was transferred to Atlético Madrid for €34 million. In his first season, he helped Atlético win La Liga and reach the Champions League final, which they lost to Real Madrid. The following season, he won the UEFA Super Cup and reached the Copa del Rey final. In 2015, he was named one of the 100 best footballers in the world by The Guardian.

What does the future hold for Arda Turan’s career?

Even in retirement, there is no doubt that Arda Turan is a very talented footballer. However, his career has been somewhat hampered by injuries. This, combined with his age means that his best days are probably behind him.

That being said, he still has a lot to offer any team he plays for or coaches. He is a very experienced player and can provide valuable leadership on and off the pitch. He also has a great deal of technical ability and can be a real asset going forward.

What teams has Arda Turan played for?

Since the start of his career, Arda Turan has played local and international football, and with well-known clubs. These include Başakşehir as a midfielder, Galatasaray, FC Barcelona, and the Turkish national team.

Was Arda Turan one of the most underrated players in the world?

While in his active career, Arda was praised for his work rate, technique, and creativity; however, he was also criticized for his lack of discipline and temperament. He won the Süper Lig title in 2007–08 and the Turkish Cup in 2006 and 2008. He helped Atlético win the La Liga title in 2013–14 and the UEFA Champions League in 2013–14 by providing seven assists during the campaign.

He was named in the UEFA Champions League Squad of the Season for 2014–15. In July 2015, he was transferred to Barcelona for €34 million, becoming the third most expensive Turkish footballer of all time after Mesut Özil and Hasan Salihamidžić.

However, even with all the accomplishments, he got little recognition from the international community as you’d expect. It is difficult to say definitively where things went wrong for Arda Turan, but it seems that a combination of injuries, personal problems, and a loss of form led to his eventual downfall.