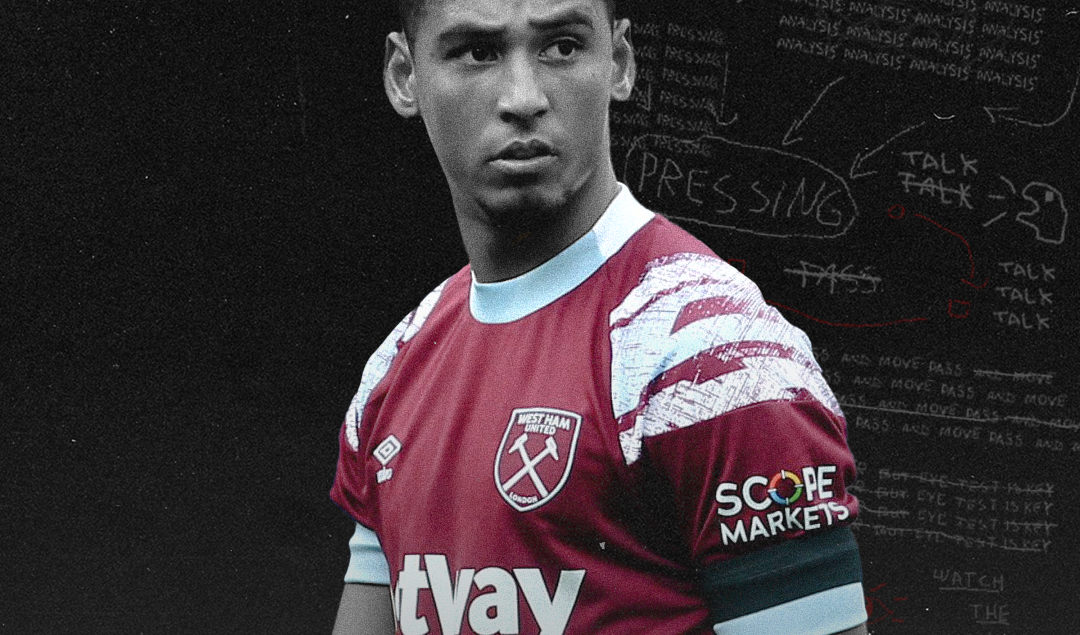 Some athletes are now using CBD as a way to help them recover from injuries. But are players banned from taking CBD at the World Cup?

Cannabidiol (CBD) is a naturally occurring chemical compound found in the cannabis plant. It has been gaining popularity over recent years, particularly amongst athletes due to its potential therapeutic effects. Athletes are using it as an alternative to prescription medications and other forms of pain relief, as well as to potentially improve their physical performance.

Is CBD Legal to Use in the World Cup?

CBD was removed from the World Anti-Doping Agency‘s list of prohibited substances in 2018. However, with the recent exception of Major League Baseball, most major sports leagues and athletic organizations continue to prohibit the use of THC.

Taking CBD should not result in a positive THC test, especially if you choose CBD isolate over full-spectrum products. HempHash, a UK-based full-spectrum CBD company, says that while it’s unlikely full-spectrum CBD products will make you fail a drug test, there’s always a small possibility of  positive result depending on the kind of test used.

However, depending on the type of test used, some people have tested positive for THC after taking CBD. The risk rises if you get your CBD from an untrustworthy source, as it could be contaminated or mislabeled.

Despite the potential benefits of CBD, there are still some risks associated with its use. If not taken in the proper dosages or if combined with other medication, it can have serious side effects such as dizziness and nausea. There is also the risk that using CBD could lead to a positive drug test result, even if it is not specifically banned by FIFA.

How Athletes Use CBD

CBD has many potential benefits for athletes, including reducing inflammation and pain, improving mood and sleep quality, helping with anxiety and stress, and improving overall performance. It may also help with muscle recovery after intense workouts, allowing athletes to perform better and increase their endurance.

Cannabis has been shown to be effective for pain relief, including musculoskeletal pain from exercise and stiff joints. A high-quality topical CBD oil should help with temporary muscle pain. A recent study discovered that taking oral CBD immediately after a workout can also reduce muscle soreness.

Inflammation impedes recovery and degrades performance. CB2 receptors can be found in both the brain and the periphery, but they are more concentrated in immune tissues. Cannabinoids that bind to CB2 receptors may have an anti-inflammatory effect by reducing the production of cytokines (cell messengers). In other words, CBD bound to CB2 receptors helps to reduce the response when your immune system goes into overdrive after a strenuous workout. Hence, CBD facilitates faster recovery among athletes.

Getting more and better sleep is one of the most effective ways for athletes to improve their training results. Anecdotally, athletes who use CBD report easier sleep and a more restful night’s sleep.

CBD is gaining popularity among athletes due to its potential therapeutic benefits and lack of ban status by FIFA. It may help improve performance and provide pain relief for athletes, as well as reducing inflammation and improving mood and sleep quality. However, there are still some risks associated with its use that should be taken into consideration before allowing players to take it during the World Cup. Ultimately, it is up to FIFA to decide whether or not they will allow CBD during the tournament. The decision could have significant implications on the overall competition and future of professional sports.