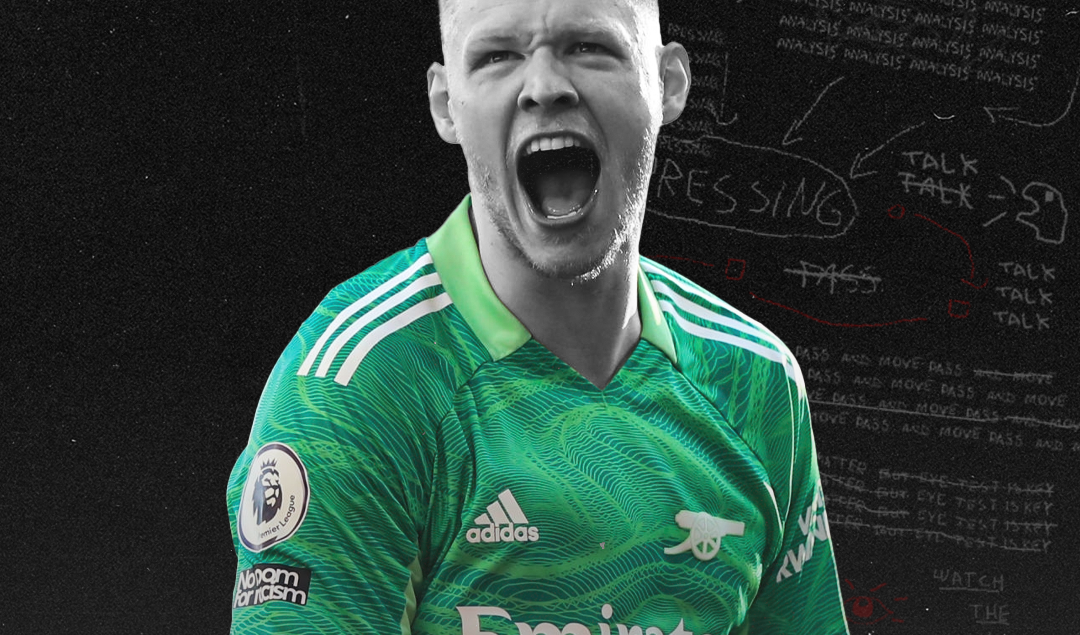 After Arsenal’s 2-0 defeat at the hands of newly-promoted Brentford on the opening day of the season, you’d be forgiven for thinking it would be another torrid, mistake-ridden campaign for Mikel Arteta’s side.

The rest of Arsenal’s August fixtures featured two spineless defeats at the hands of Chelsea and Manchester City, in which they shipped seven goals and failed to find the net.

With the Gunners unable to register a single league point or goal in the first month of the season, they were the laughing stock of the country with rival fans enjoying their struggles.

However, with late-August signings Martin Odegaard, Aaron Ramsdale and Takehiro Tomiyasu joining the club and other players returning to the team, the North London outfit gradually started to find form in September.

Two league wins on the bounce and two free-flowing cup victories over West Brom and AFC Wimbledon restored confidence in Arteta and his team, with pride brimming over academy prospects like Bukayo Saka and Emile Smith Rowe.

The feeling of hope around the Emirates was rubber-stamped with an emphatic 3-1 win against Tottenham, in which the Hale-End duo both grabbed a goal and an assist each.

Demolishing their arch rivals was the high-point of an unbeaten run of 10 games, proving their August form wrong and showing the rest of the league what Arsenal could do.

Invincibles Thierry Henry subsequently claimed anything below a Champions League spot would not be good enough for Arteta, who had overseen two disappointing eighth-place finishes, “For me, if they don’t do it, as I said at the start of the season, then it will be a failure.”

You can get odds of 4/5 in this Bet365 review on a top-four finish for Arsenal, who are now right in contention for fourth spot alongside Manchester United, West Ham and even Tottenham and Wolves.

Arsenal’s 10-game unbeaten run would end in a defensively frail capitulation at Anfield with Liverpool winning 4-0, while fans were resolutely brought back down to earth after subsequent defeats at Man United and Everton.

Arsenal dug deep once again to find form, scoring 14 goals against their next four league opponents to take the full 12 points on offer, all whilst fielding on average the youngest team in the league.

Ironically Arsenal’s 2022 started with a defeat widely credited as one of their best performances of the season, as they fought valiantly against Premier League champions Manchester City before going down 2-1.

The heartbreaking loss to City was followed by a string of postponed games and a strange transfer window, with Thomas Partey and Nicolas Pepe away at the Africa Cup of Nations.

Arteta and technical director Edu cleared out the squad but failed to bring in any new recruits, which uncomfortably ran alongside a spell of four games without Arsenal scoring as they were knocked out of both the FA Cup and EFL Cup.

With no European or cup football to speak of, Arteta chose to use the winter break productively and took his squad for an intense two-week training camp in the heat of Dubai, in a bid to bring focus and build unity among the squad, “We’re going to have a training camp all together in a different environment. We’re going to reunite, refocus and have a good go, because there’s still a lot to play for.”

It’s clear to see the trip had the desired effect, as since returning to London and Premier League action Arsenal have been winning in gritty fashion.

This new energy was personified with a league double over a Wolves side that has largely impressed against the big boys this season and a 2-1 win over Brentford at the Emirates – payback for that opening day defeat against Brentford.

Arsenal still have some tough fixtures left to play, but with no non-league distractions and an overwhelming feeling of togetherness and willingness to go the extra mile, many fans feel a top four finish is not only possible, but expected.