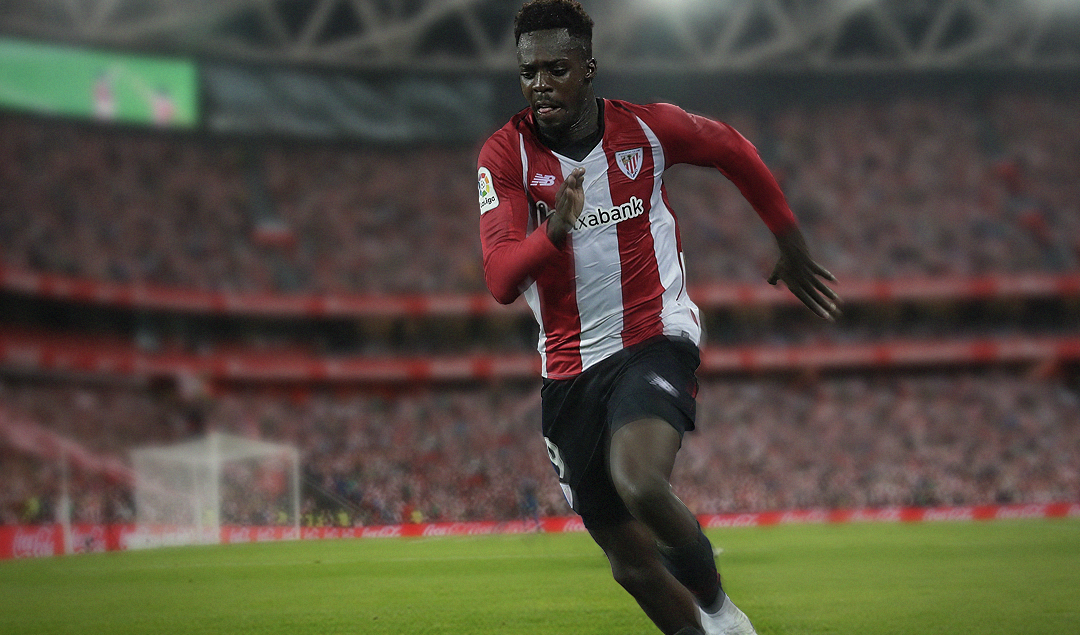 To be historic is to truly be special. In any walk of life or within any profession, we look to succeed like nobody before us. If we can do it “our way,” we can make that success even more enjoyable and important. The 2018-19 season produced several hardships for Athletic Club. However, now with a familiar name leading the way, Los Leones take to the pitch both motivated and hungry for success.

Since LaLiga was founded in 1929, only three clubs have never been relegated. Two of them are somewhat obvious. The sustained excellence of both Barcelona and Real Madrid over the years has kept the El Clásico duo consistently fighting for top-flight titles. The other is Athletic, and there is a sense of purpose and regional pride that is attached to their accomplishments

Athletic’s cantera policy in regards to player development and recruitment is well known. In many ways, the Basque Country was where the game started in Spain and at one point was a major part of the national team’s identity. The club will only sign players from the region, and that approach was put to yet another test early in the season.

Manager Eduardo Berrizzo was simply not finding key results. The former Sevilla boss saw multiple missed opportunities and frustrating draws become routine, and this past December it cost him his job. His replacement was a man who knows the magnitude of everything that Athletic Club stands for and the crucial importance of the task in front of him, and that’s because Gaizka Garitano witnessed his father face the exact same type of challenge years earlier.

A little more than a decade ago, Angel Garitano rescued Athletic when they were languishing near the bottom of the table. Now his son Gaizka is doing the same, switching a relegation battle for potential European qualification in the wacky world of the Spanish first division.

So how exactly is he putting together such a remarkable run, one that includes three wins in five and an emphatic triumph against Atlético Madrid? By focusing on the talent within the line-up, because the January transfer market was never going to make a massive difference.

Finding the right Basque players at the right price can be difficult. Alavés winger Ibai Gómez and Real Sociedad youth product Kenan Kodro brought attacking depth, but Garitano’s true benefit has been the squad’s overall defensive effort and execution during the critical moments of a match. Fans in Bilbao would never want to stray from the club’s principles, and they don’t have to.

This was on full display this past weekend, in a thrilling 2-0 victory versus Atlético and Diego Simeone at the Nuevo San Mamés. Iñaki Williams provided a spark in the final third, continuing his own strong form as of late. At the other end, it was yet another impressive performance that stifled the opposition.

Defenders Yeray Álvarez, Unai Núñez and Óscar de Marcos have been superb at the back in front of goalkeeper Iago Herrerín. In Garitano’s 14 league matches since signing on this past winter, Athletic have recorded eight clean sheets. In the 14 games before he joined, the club had only one clean sheet. Clearly, the 43-year-old coach is putting his team in position to win precious points.

Experienced midfielders such as Raúl García and Iker Muniain help to keep Athletic organised and focused towards key areas. After facing genuine worries of relegation before Christmas, Garitano now has the Basque side six points off a spot in the UEFA Europa League with ten matches remaining in the term. Athletic return to action following the international break when they travel to play Girona on March 29.

Garitano has led the spirited underdogs once before, as he guided Eibar to their first ever LaLiga campaign a few seasons back. It was a brave new world for the club, and one that was certainly not easy. Garitano now has quite a bit of footballing talent at his disposal with Athletic, and he is clearly pushing the right buttons at the moment. A relegation scare seems like a long time ago, as now Europe is even within reach.

Athletic Club are one of only three Spanish sides that can boast about never experiencing relegation from LaLiga. Thanks to their stellar recent play and new manager, they will not be thinking of that disastrous fate anytime soon either.