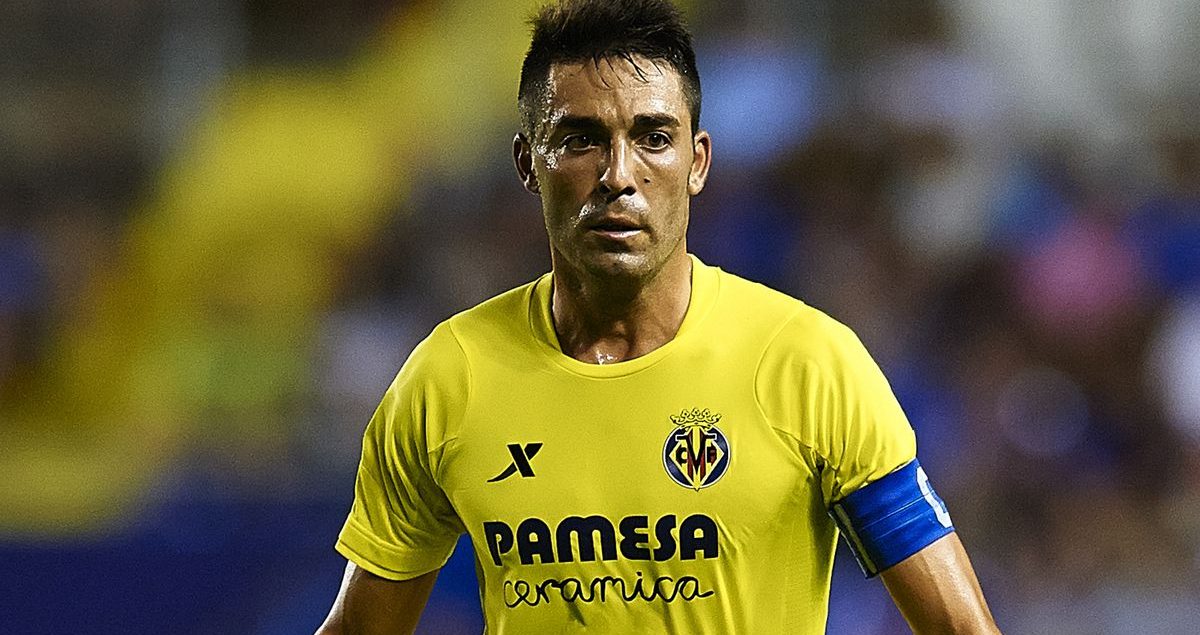 If you had to ask any Villarreal CF supporter to name one player that represents the club and city of Vila-real, 99% of the fans would name their captain, Bruno Soriano, as the one to represent them. Coincidentally, Bruno’s life story directly mirrors the rise of Villarreal CF, both unlikely and hard working.

Based in the city of Vila-real (more commonly known as Villarreal), Villarreal are a model example of how a small club can be successful in the modern game. Up until the early 2000s Villarreal was a small, unknown club playing in the second, third, and fourth divisions (Segunda Division, Segunda B, and Tercera Divisions) of Spanish fútbol. In 2004, Villarreal made the Champions League for the first time in their history, a year later they would go all the way to the Champions League Semifinal before losing to Arsenal. Today. Villarreal is considered one of the best teams in Spain and usually finish in the top 6 of La Liga.

Bruno grew up in the tiny town of Artana (Pop. 1994) 20 minutes away from Vila-real, and even today Bruno resides in Artana. As a child, Bruno worked alongside his dad in building sites and later, alongside his dad in the quarry. He got the weekends off when he was working in the quarry and played for the local team, Artana CF. They were promoted to regional league and soon after, Villarreal spotted and signed him. Bruno was assigned to Villarreal’s third team at first but never gave up as worked his way up all to the first team, getting his debut in 2006. In 2007-08, Bruno helped Villarreal defy the odds to finish second in La Liga, finishing behind Real Madrid by only 8 points. A special achievement considering the whole city of Vila-real (around 50000) could sit in the Santiago Bernabéu (81044) with plenty of room to spare. In the 2007-08 season, Bruno started to establish himself as a valued member of the first team, though it wasn’t until 2009 that Bruno was an undisputed starter for Villarreal.

Shortly after Villarreal were surprisingly relegated to the Second Division in 2012, Bruno received an offer from Valencia CF, one of the biggest clubs in Spain, of 9 million euros. Bruno however, showed his loyalty rejecting the offer and signing a new contract that runs through 2020. This was not the first time Bruno rejected a bigger team as he has rejected moving to the likes of Barcelona, Atletico Madrid, Arsenal, Real Madrid, and Manchester United just to name a few. His loyalty to stay at the club that raised him is very rare in the world of Modern Fútbol and should be noted.

There are few players who are as vital to their team as Bruno is, Bruno is a complete midfielder who can both create chances and snuff out attacks. Bruno never stands out, silently orchestrating the midfield. Few players can pass the ball as well as Bruno, as he always seems to pick the right pass to kick start an attack. To put the icing on the cake, Bruno is deadly from free kicks outside the box and from the spot. He has played over 350 games for Villareal and is the master of breaking the lines.

That’s right, the Master of Breaking the Lines. Few defenders can predict where the ball is going to go when Bruno takes a quick glance up, swings his shoulder back, and let’s his left arm swing back. No matter where it goes, it always seems like the right pass, breaking the lines effectively and kick starting the attack as previously mentioned. There are few masters of effective passing like Bruno, who looks like he is about to attack the ball, hopping before releasing. The unique way of passing seems to work for Bruno, who takes his penalties and free kicks with the same hopping run-up.

Today, Villarreal are one of the top clubs in Spain and in the World, almost a guarantee to finish in the top 6 and play in Europe. Twenty years ago, they were in the Second Division unknown to most people outside of Spain.

Today, Bruno Soriano is considered one of the best midfielders in Spain and has represented his country 10 times, no easy feat considering the dominance of Xavi, Iniesta, and Busquets over the past decade and number of quality Spanish midfielders. Twenty years ago, Bruno was working with his dad on building sites and in the local quarry.