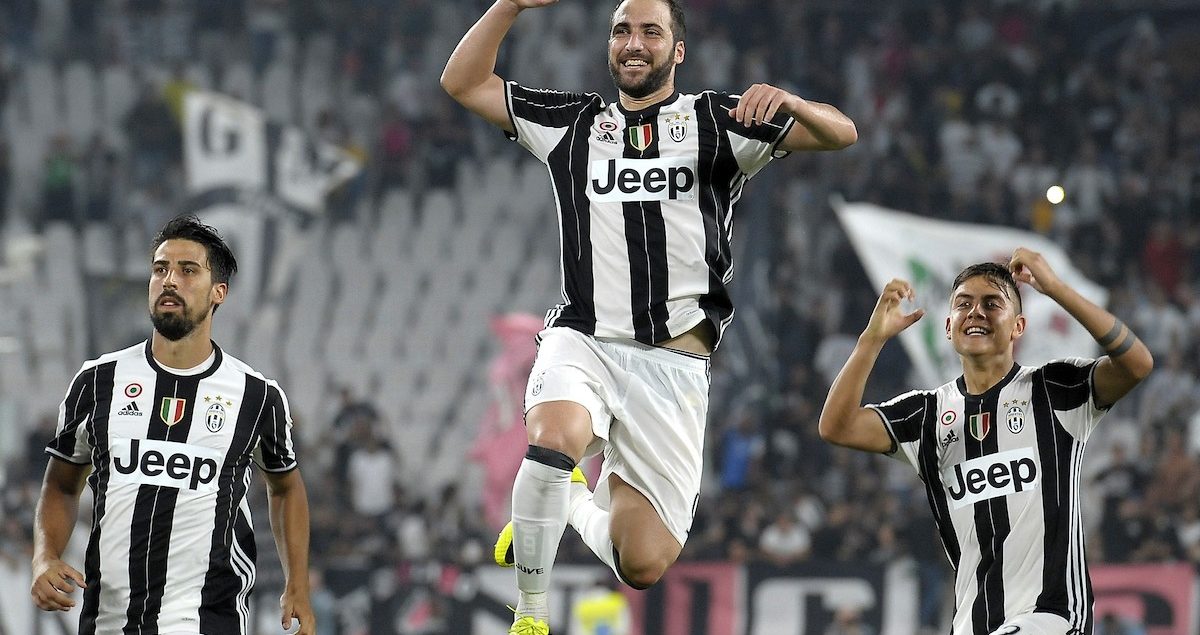 The two European giants Juventus and Real Madrid prepare to face off in the Champions League Final today, both with history as stake.

Juventus are eyeing their first treble in club history, and Real Madrid are looking to become the first club to win the trophy in 2 consecutive years.

While some would rather look at both clubs’ finals record in the competition, I’d rather we look as far as the beginning of this season. Both teams have grown and developed immensely as a whole and as individual players.

First things first, the praise must primarily go to Allegri who has found a new system that allowed to bring the best out of every player. We became more than just a side with a great backline, we’re now more entertaining, more determined, trickier, and we definitely put ourselves up there as one of the best sides in the world.

The real test remains today though.

Physically, mentally and emotionally we are ready to step up our game in Cardiff and make history. There is no reason for us not to enter the game with confidence, great composure and be full of self-belief. The odds are 50-50.

Alves will use his experience and technical genius up front while Barzagli covers up the CB/RB position.

Without any doubt, our backline along with Buffon will need to be as sharp as ever with Real Madrid’s attacking trio looking to exhaust them by pressing hard to try and get past them, and without any doubt they will have a hard time doing so as we’ve only conceded 3 goals (all from set pieces) in the UCL this season, that’s 12 games so far.

Our top scorer Higuain will be looking to get a goal in the final to shut up his haters who claim that he underperforms in finals. The ready made striker and proven goal scorer says it would be a dream for him to score the winning goal or contribute in anyway possible to Juve’s win, with the help of his fellow Argentinean Paulo Dybala. Higuain has scored many important goals this season, the last of them being a double against Monaco in the first leg. Here’s hoping his most decisive one will be today.

Our head to head record with Real Madrid over the years in the competition is equal, both having won 8 games and drew 2.

The Madrid club has scored 32 goals, this season in comparison’s with Juve’s 21.

However, statistics and numbers do not mean a thing in a final, where everything is possible in 90 –perhaps 120- minutes of play.

Here to give Zidane a true tactical test, war awaits us in Cardiff today.