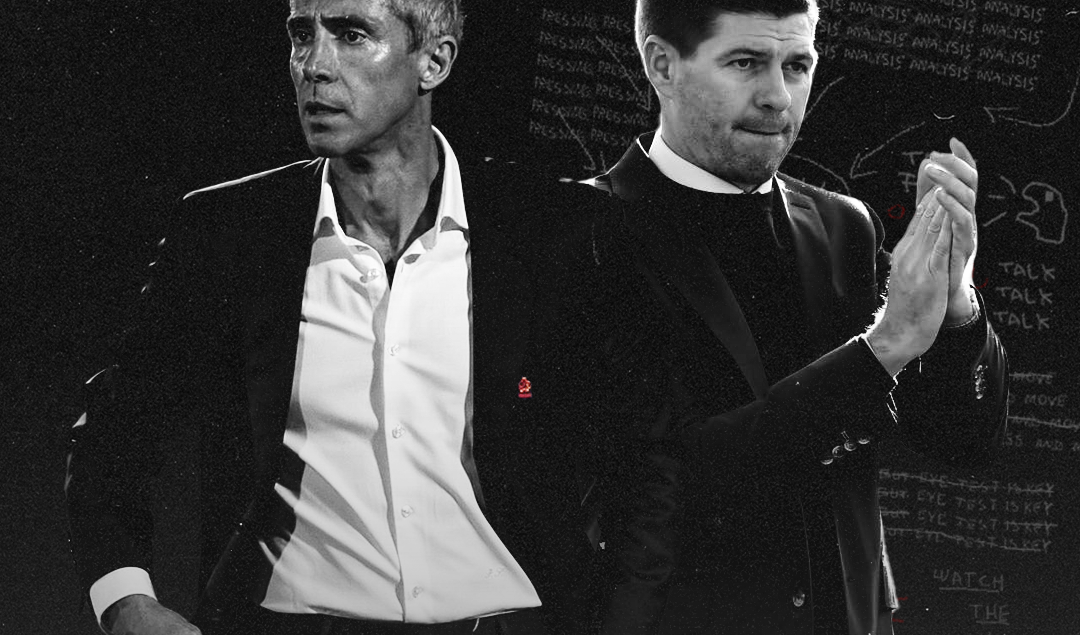 Dean Smith’s time in charge of Aston Villa has ended after a successful three-year spell that saw him lead the Villans to promotion at the first time of charge and establish them as a midtable Premier League side. However, a run of five straight losses, capitalized by a 1-0 defeat to Southampton, proved the straw that broke the camel’s back and caused Smith to be sacked, with Villa just two points above the drop.

Let’s take a look at four managers who could be set to fill the managerial vacancy at Villa Park.

This might be the most left-field option, but Paulo Sousa could prove a uniquely intelligent choice to step into the managerial role at Aston Villa. The Portuguese manager has coached three separate English teams, leading Swansea City to their highest finish in 27 years before taking over at Leicester City, but it is his work at the international level that has caught the eye of the Villans.

Having replaced Jerzy Brzęczek in January, Sousa was unable to lead Poland out of the group stage in Euro 2020, but he has since mustered four commanding victories against Albania and San Marino as well as a 1-1 draw against England. Only the Netherlands and Denmark have scored more than the Poles, and despite not speaking the native tongue, Sousa has connected with his players on a personal level and showcased his man-management and leadership.

Unlike Sousa’s compatriot and namesake, Paulo Fonseca is not attached to a team after departing Roma last summer and as such, would not have to choose between managing a Premier League side and leading a team into the upcoming FIFA World Cup. Fonseca has spent the majority of his managerial career coaching in his home country but has nevertheless spent the past five years abroad.

Fonseca enjoyed success in Ukraine with three consecutive domestic doubles at Shakhtar but was unable to replicate his triumphs in the Eternal City. Having led Roma to a respectable fifth-place finish and the UEFA Europa League semifinal in 2019/20, Fonseca’s Giallorossi struggled in 2020/21 due to a leaky defense and a poor record in big games. However, after narrowly missing out on the Tottenham job, Fonseca could be set for his first Premier League job sooner rather than later.

Perhaps he is the most difficult option given his employment status, but Steven Gerrard is nevertheless the odds-on favorite for the Aston Villa job. Gerrard is reportedly interested in the job and Villa are expected to make an official approach for him that would involve paying £2 million to release him from his contract, per The Telegraph.

Gerrard delivered Rangers their first league title in 10 years, ending Celtic’s domestic dominance and establishing himself as a hero at Ibrox, but if he does plan to take over for Jurgen Klopp at Liverpool when the German’s contract expires in 2024, he’ll likely need to undergo another baptism of fire and prove himself in the Premier League. This could be just what he needs to take the next step up and add to his growing list of credentials.

Whilst John Terry had spent three years as Dean Smith’s assistant at Villa before departing this summer, it is unlikely that the club hierarchy would trust a rookie manager with the task at hand. However, his former England and Chelsea teammate Frank Lampard could be in the running for the position, even if he has been heavily linked with the vacant Norwich City job following the sacking of Daniel Farke.

Nearly one year after leaving his position as Chelsea manager, it is clear that Lampard would favor a return to the Premier League and Villa would certainly meet his standards. He has proven capable of developing young players like Mason Mount and Tammy Abraham, and he could have a similar impact on a Villa side that has looked devoid or any real defensive organization or attacking threat.