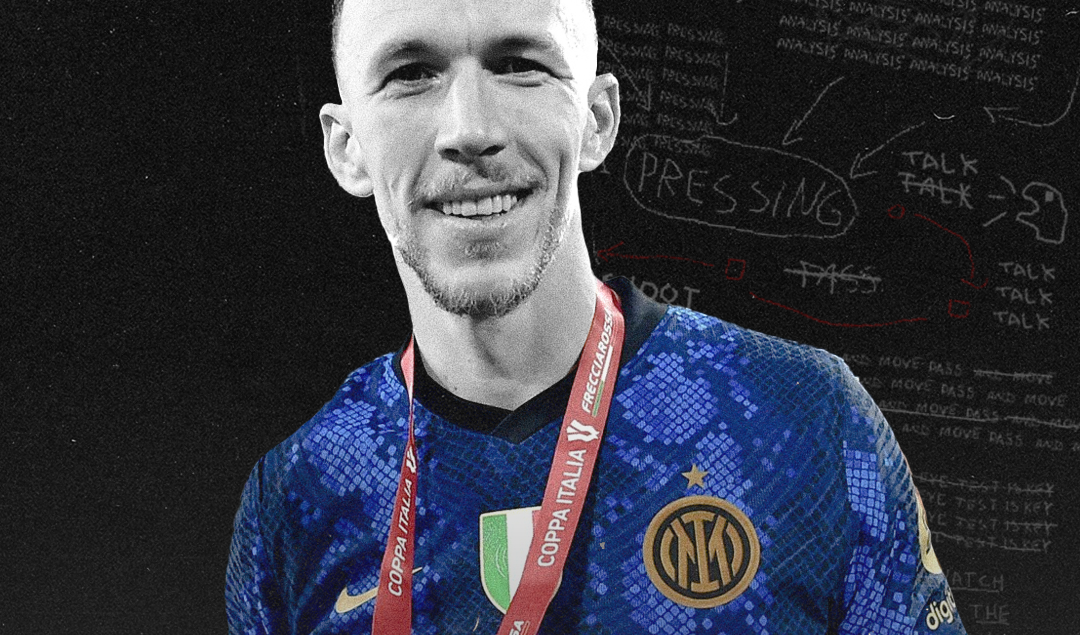 Every four years, 32 of the best national teams in the world match up for the FIFA World Cup. And with a tournament such as this comes a hefty number of betting opportunities for the educated sports bettor.

While there are certainly teams that have a better chance of going deeper into the tournament than others, much of the beauty of the World Cup is in the sheer talent involved and the chance that any not-so-highly touted team could have a Cinderella story run to a World Cup Final. And with the possibility of a Cinderella run comes the possibility of finding some highly desirable potential bets.

Because of how many games there are, and how few of the players/teams match-up regularly, there are great opportunities for the savvy soccer bettor looking for betting opportunities.

When betting on soccer, the use of odds aggregators is hugely important to find the best value for your bets, and to ensure that you’re utilizing each book to its fullest extent when betting the most ideal lines. Let’s take, for instance, the possible results of a match in Group A between Senegal and the Netherlands. As a match-up between two relatively even teams, both a win by Senegal and a win by the Netherlands could be plus odds to occur – the game may be too close to declare either team a significant favorite to win at the end of regulation. But outside of picking either team to win, there’s the possibility of picking a draw.

One of the key aspects of betting on any soccer game is acknowledging that possibility of a draw – while draws are uncommon in many of the most popular sports, and only serve as potentially fun prop bets with highly unlikely odds, they’re a common outcome in soccer. And that holds true for the World Cup as well – results may not be determined by the end of regulation, at which point penalty kicks would come into play but a bet on a draw would be successful.

In many sports, it would be close to unheard of for major matches to be even after regulation time has expired in a, but in soccer, it occurs often enough that it could be quite literally just as likely of a result (according to the oddsmakers) as a win by either country.

And to find the best odds for that specific result, an educated bettor will use an odds aggregator. As an example, if a bettor was to visit a site like OddsJam, they may find that a win by Senegal can be had at anywhere from +104 to +110, and a win by the Netherlands anywhere from +240 to +260, while a draw can be had for +260 to +270. The key to making an educated bet is to utilize the tools that odds aggregators provide to determine which sportsbook to utilize for the best odds on the World Cup.

Maximizing Value on the World Cup

To maximize the value when finding soccer odds, utilization of an odds aggregator is the perfect choice for comparing lines, finding differences in prop bets, parlaying various bets together for a maximum return, and taking advantage of the variations in juice that different sportsbooks put on their respective odds in order to incentivize bettors to pick their book and certain results.

Picking what bet you’d like to make is up to each bettor, but maximizing the value and reducing the risk of that bet can be done simply and easily using bet calculators and odds comparison tools.