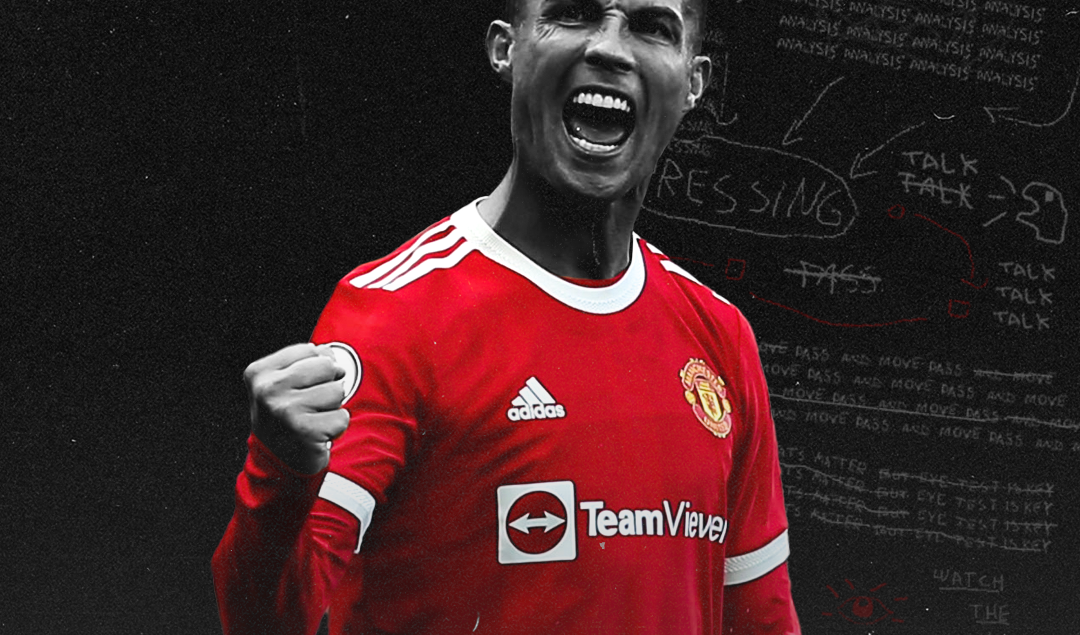 Gambling is an entertaining pastime activity enjoyed by millions of people around the globe, and some of the best world’s football players are among them. This allows them to blow off some steam and relax after difficult matches and training sessions, and since their salaries are much higher than those of regular people, football players can place much higher bets and bet in VIP casinos.

With the rise of popularity of online casinos, many footballers have converted to wagering online. This is mostly because of privacy and comfort, as they don’t want to be seen gambling in public. You too can do the same, so check out the new online casinos au and choose from the list of greatest tried and tested online casinos. If you’re curious about who these footballers are, we’ll unveil some of them in this post.

Arguably, Cristiano Ronaldo is one of the greatest footballers of all time, and not only that, one of the best sportsmen ever. He has scored hundreds of goals for every team he played for and national team as well. Famous for his commitment, hard work, and being very competitive, this allowed him to become one of the richest sportsmen in the world as well.

One of his favorite pastime activities is gambling, and Cristiano Ronaldo is very proficient at poker, just like he is at football. He was a brand ambassador for PokerStars, who used his mega popularity to promote their website and draw more customers.

Italian football legend and winner of many trophies throughout his career, Gianluigi Buffon is surely one of the best goalkeepers of all time. Other than being recognized for that, he’s also well-known for his love for gambling, especially sports betting and poker.

Although he has won and lost huge sums of money, gambling has never conflicted with his football career. Nowadays, Gigi enjoys playing poker with his friends as a spare time activity, and online gambling as well.

This Barcelona player is a well-recognized name in both football and poker. His passion for gambling started in his early career in Manchester United, where he played with several players famous for hitting the luxurious casinos.

He even managed to hit several huge wins, like back in 2011 when he finished third in PokerStars Championship (he was their brand ambassador too), or in 2019 when he finished second in European Tour Poker tournament which he hosted.

During his career, Neymar Jr. has won many trophies and scored many goals, and because of that, he became one of the most expensive and most paid footballers ever. Brazilian and PSG superstar claims that he loves gambling so much that he named his dog Poker, and he wants to become a professional poker player after finishing his football career.

Unlike some of his colleagues, he never concealed his passion for gambling and he also became a brand ambassador for PokerStars.

This list wouldn’t be complete without Zlatan, he simply has to be mentioned every time someone talks about football. This legendary Swedish player has been very successful during his career, but he was also successful at gambling.

His favorite games are roulette, slots, and poker, and he likes to test his skills and luck every time he has time for gambling. He became a brand ambassador for Swedish online betting company Bethard, and this certainly increased their popularity. He even invested in the same company, for which he was fined by UEFA.

So there you go, these were some of the most famous footballers who love to gamble. We hope this post has satisfied your curiosity, and you should know that there are many other footballers famous for gambling as well. Getting the adrenaline rush and ability to place huge bets are some of the main reasons why footballers are gambling, and some of them took it up to the professional level.