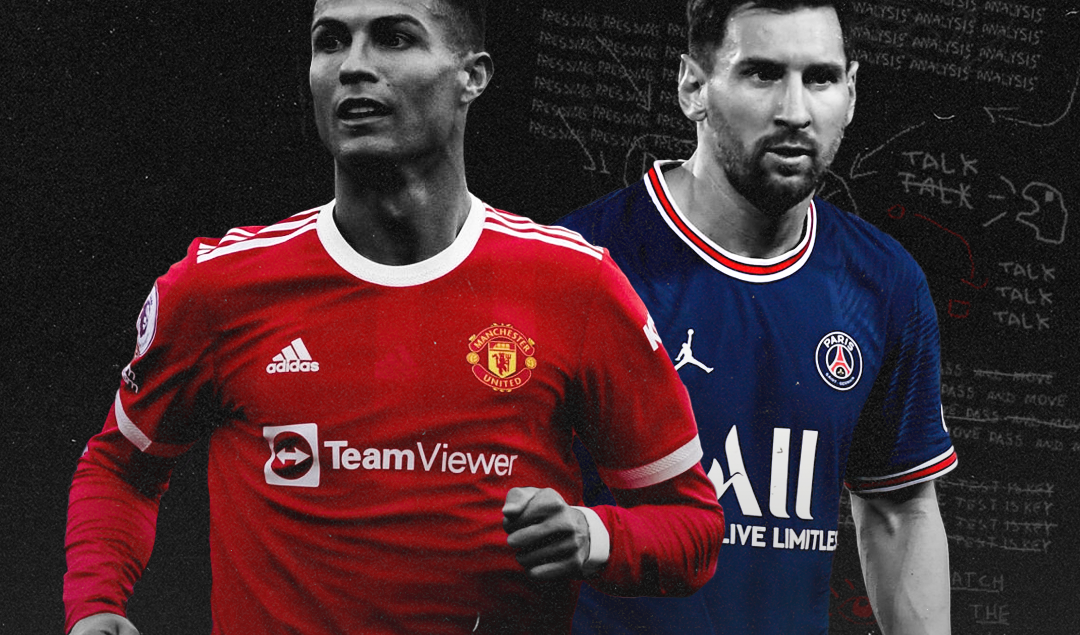 In modern football, many players are in no hurry to end their careers. Of course, after 35 years they are not so fast and enduring. However, older athletes compensate for it by being able to calculate the moves of opponents, understand the game situation, as well as by their tremendous experience. Here are some players who are still stars on the field, despite their old age.

You can laugh at Ronaldo’s empty-net goals and finishes, but he is always incredibly good at guessing where the ball will end up and how the defenders will behave.

A few months ago, it seemed that Cristiano, who had a great start to the current season, was beginning to lose ground. He did not score for a long time, missed training, did not participate in an important match against Manchester City. Football experts were seriously talking about Ronaldo letting the team down and only hindering it.

In response to these allegations, the Portuguese scored the 59th hat-trick of his career, thereby securing a victory for United over Tottenham. Thanks to this, the team slightly increased the chances of getting into the Champions League next season, and Ronaldo scored his 806th goal in official matches and became the top scorer in football history.

Of course, the defeat to Atlético in the main European Cup tournament slightly spoiled this impression. United was the favorite of this match: analysts from the best betting companies at http://bookmaker-ratings.net.za/  offered odds of 2.21 for the victory of Britain and 3.55 for the success of Spain.

So the underdog fans were pleasantly surprised by the result of the match because it was Diego Simeone’s team who made it to the 1/4 League of the tournament, and Ronaldo did not save his club from defeat with a score of 0:1.

But don’t judge him harshly. Messi, after leaving the Champions League, did not leave the pantheon of the main football stars.

In the match against PSG, the 36-year-old Croatian once again proved to everyone that he deserved the Golden Ball in 2018. Luka’s technique, precision, and ability to see the game are admired even by those who do not consider themselves fans of the Madrid club.

In Spain Luca is already legendary and is called one of the best midfielders in history. His contract is likely to be extended for next year.

Unlike the two previous players, Ibrahimovic does not have such a strong influence on his team playing. However, even at the age of 40, he remains a formidable opponent, always ready to beautifully score a goal with a long pass.

What makes Ibra’s story unique is that after moving to the USA, which is a comfortable retirement for all football players, he returned to Europe and began to lead the stagnant Milan to the championship.

Juventus are not at their best right now, and neither is legendary defender Giorgio Chiellini. He played for his team in only half of the matches and thus is inferior to Ronaldo and Modric.

But, unlike them, the Italian managed the almost impossible: he became the European champion at the age of 36, playing a key role in the success of the Italian national team.

The Portuguese player performs quite well in the Italian team. The team itself is a surprise this season. Verona is firmly anchored in the middle of the standings, and Veloso himself, who regularly appears in the starting lineup, made four assists.

It is not customary for older players to be given long-term contracts, but the midfielder may well count on a one-year extension of the contract.