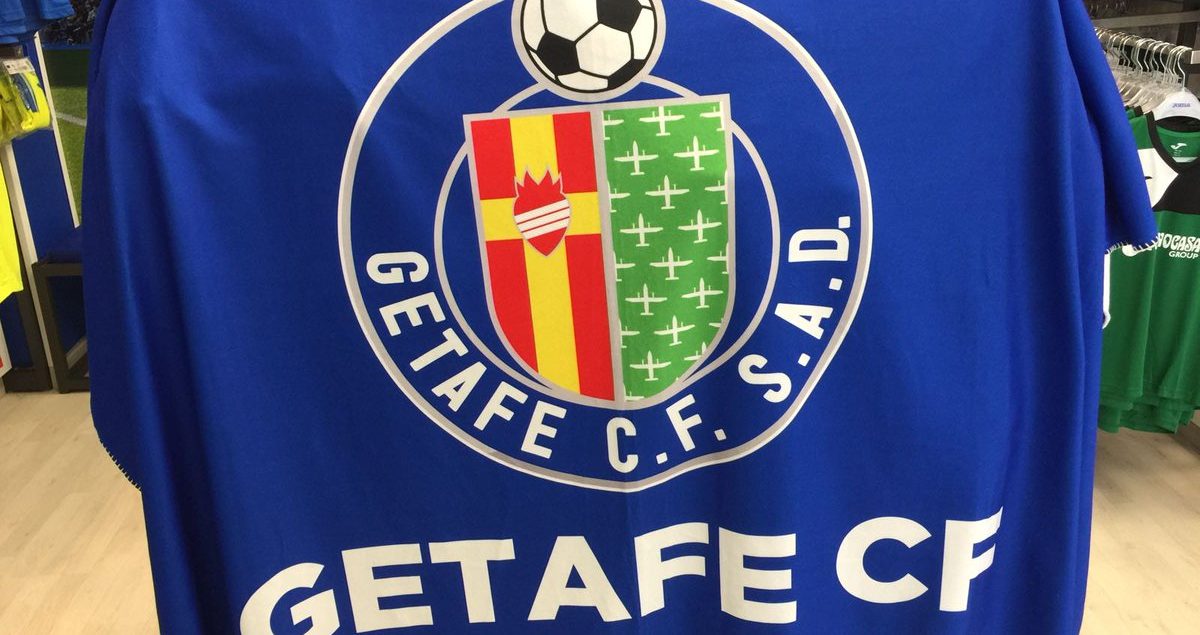 Jose Bordalas and his squad are currently enjoying the rollercoaster of a season they have had up until now, as they sit in eight place at the moment, just three points off the Europa League spots.

Following the recent win at home to Malaga, the atmosphere and feeling around the Estadio Coliseum Alfonso Perez has been nothing but positive. Halfway through the term, Getafe have shocked the Spanish press and exceeded all expectations, as they were predicted to be one of the sides to go straight down to the second tier before the season had even started.

The last time Getafe were in La Liga was during the 2015-16 campaign, where they only won nine league games and picked up 36 points, which saw them get relegated at the end of the season.

This time around, they have already achieved 26 points from 19 matches and are sitting in the top half of the table. Going by how things have gone so far, a prediction of the team finishing five to ten points above the bottom three sounds realistic.
Getafe are seen as a different outfit compared to the rest of the sides within the league, mainly because they were only founded 34 years ago but have already spent 13 full seasons in the top-flight of Spanish football, which is impressive for a small club that comes from the centre of Spain.
So the main question is; what factors are truly behind this superb season for Jose Bordalas’ Getafe?

A well balanced and complete squad

When a side are promoted from the Segunda Division to the top-tier, they either have a squad that is filled with defenders or stacked with attacking options, which does not help them in their bid to survive the relegation battle within their first season in La Liga. Many clubs suffer from this and cannot get the perfect combination of a solid defence and a consistent frontline to guide their team on regular basis.

However, Bordalas has made sure these issues do not occur at Getafe as he has his side playing effectively when it comes to the task of defending as well as being an attacking threat on the counter-attack and from set-pieces. Given the lack of funds and resources available, the 53-year-old has without a doubt, done a fantastic job since he replaced Juan Esnaider as the club’s manager 17 months ago.
Shot-stopper Vicente Guaita, centre-back Juan Cala and centre-forward Jorge Molina alongside many others have produced top notch displays regularly that have allowed Getafe to sit comfortably in the top half of the table. Focusing back on the squad, there is always room for improvement, so a central midfielder and a striker should be two areas that the club should try to invest in this month.

Racking up the points from the home game

It’s normal for the new boys in La Liga to have a slow start to season before they eventually get into their stride after shifting players around and experimenting with new formations. Getafe were in the same situation, results were simply not there at the beginning but the commitment and work-rate of the players showed that they would be struck with gold very soon.

Halfway through the campaign, Azulones have won six out of their ten league games at home, scoring a goal on 16 occasions and conceding to the opposition only seven times, leaving the side on a goal difference of plus nine within home fixtures. On top of that, only Barcelona (8) and Valencia (7) have won more league games at home than Getafe (6) so far this season, a sweet statistic that the home supporters would surely be proud of.

Although the ideal results have not been picked up away from home, the defensive and productive system of Bordalas has allowed the side to earn a vital point away to the likes of Athletic Club and Celta Vigo. Seeing that Atletico Madrid and Athletic Club have scored very few at home, as well as both Real Betis and Real Sociedad being wide open resulting in a lot of goals being conceded, Getafe have incredibly found the right wavelength from defence to attack within their starting line-up.

Overall, Getafe have managed to concede only 18 goals in 19 league matches so far this season. The side’s deep-block as well as the defensive duties of the midfielders and the forwards have played a huge part to the record, on the other hand, the instant impact of centre-back Djene Dakonam has been impressive and he will surely receive a lot of recognition once the season comes to an end.
Compared to the rest of the defenders within the league, the Togolese international has completed the third most interceptions (44), sixth most clearances (97) and seventh most tackles (45). Against the likes of Aritz Aduriz (who came on as a substitute), Cedric Bakambu, Luis Suarez and Simone Zaza, Djene has managed to contain and dominate all of the proven strikers throughout the match.

Questions have already risen on whether Djene has already made a name for himself as one of the best players in the league within his position, however, in order for him to be in that category, he’ll need to perform consistently for the next one or two seasons. He has a contract at Getafe until 2021 with a release clause of €30million, which could make him a hot topic during the summer window.

Shrewd signings that arrived into the club over the summer

Just like the other clubs from the league, Getafe have experienced a busy and thrilling transfer window in the summer as they spent just over £11million on nine new faces as well as bringing in other players either on a free transfer or on a season-long loan deal. Alongside the arrival of Djene from Belgium, one of the popular signings of the summer for the side was forward Angel Rodrgiuez, who offers a lot to the team up front and is the team’s top goal-scorer in the league on six goals.

Vitorino Antunes has made the left-back position his very own, the Portuguese international who is on loan from Russian side Dynamo Kyiv has done very well as he carries out his work effectively on both sides of the pitch. Also, the composure and experience of loanee Markel Bergara has been huge for Bordalas’ side, an individual that has over 200 appearances for Real Sociedad’s first-team.
And on the flanks, both wingers in Amath Ndiaye and Francisco Portillo play a huge role to the team that includes them having a high level of stamina and for their decision-making to be second to none. As they play in a defensive system, they have to stay focus and track the runs made by the opposition’s full-back before they can retrieve the ball and go off on a counter-attack with the side.