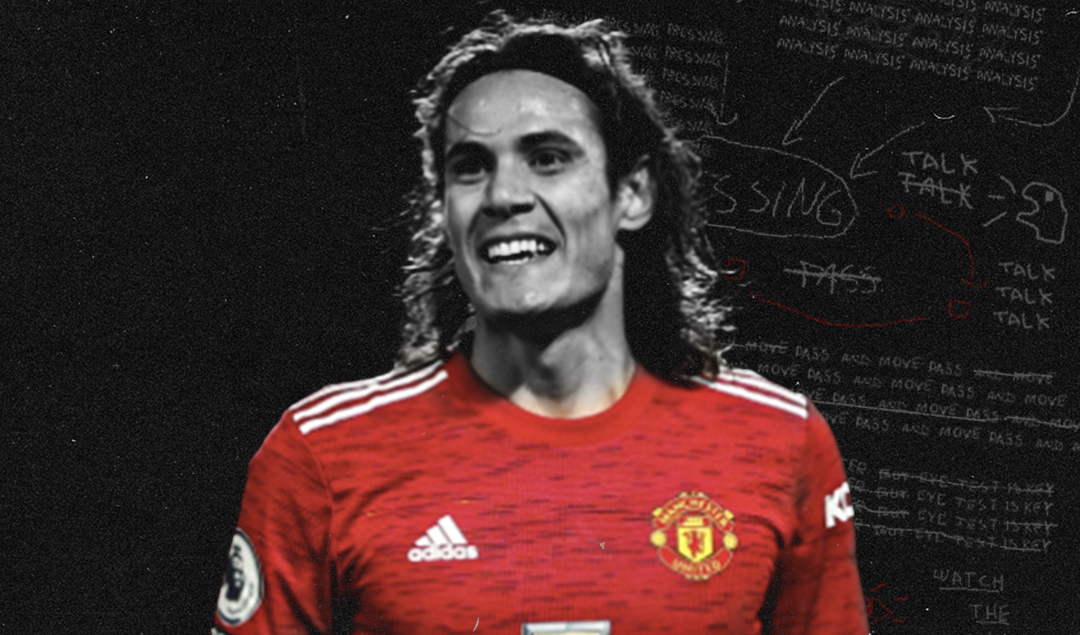 Edinson Cavani has been the most recent victim of Manichaeism by the Football Association. He scored twice (the winning goal just two minutes before the final whistle) to give an in-extremis win at St. Mary’s Stadium against Southampton on November 29. One friend lauded him privately at Instagram DM, and his answer was “Gracias, Negrito.”

The FA decided to punish him, as they considered that the striker’s comment was “insulting, abusive, improper and brought the game into disrepute,” with an explicit reference to his skin colour. He received a three-match ban and a £100,000 fine; he also must follow a face-to-face education. This decision has triggered a passionate defence by Spanish-speakers and a national rage in his birth country, Uruguay.

In addition, it brought some light to the eternal debate of the validity of Political Correctness in society. As for me, I strongly disagree with this sanction because it not only misses the point but also repeats the historical ignorance and bigotry by the British intelligentsia which was nefarious for other cultures in the 19th Century.

Movements to oust racism and discrimination are praised and welcomed; according to the Mexican musician Irving Gatell, these are some ways how the intellectual lucidity proper to the European culture shows guilty conscience for the obscure past of colonial abuse by Imperial powerhouses when British Empire had the upper hand by far.

One of those colonialist practises was annihilating any culture regarded as barbaric and wild, military or subtly. The goal was to bring them religion, civilisation and culture. This attitude came from the ignorance and incomprehension; the gods of those defeated are the devils of the conquerors, for example.

The situation changes with people born from the 1960s. This generation was heavily influenced by the ideas of the American left-wing movement stemmed from Mao Zedong’s Red Book. The context of those years was an intense fight for the eradication of injustices towards minorities – women, black people, homosexuals. Antonio Gramsci states that “power in society lies in the hegemonic culture, which controls the educational system, mass media and religious institutions”. 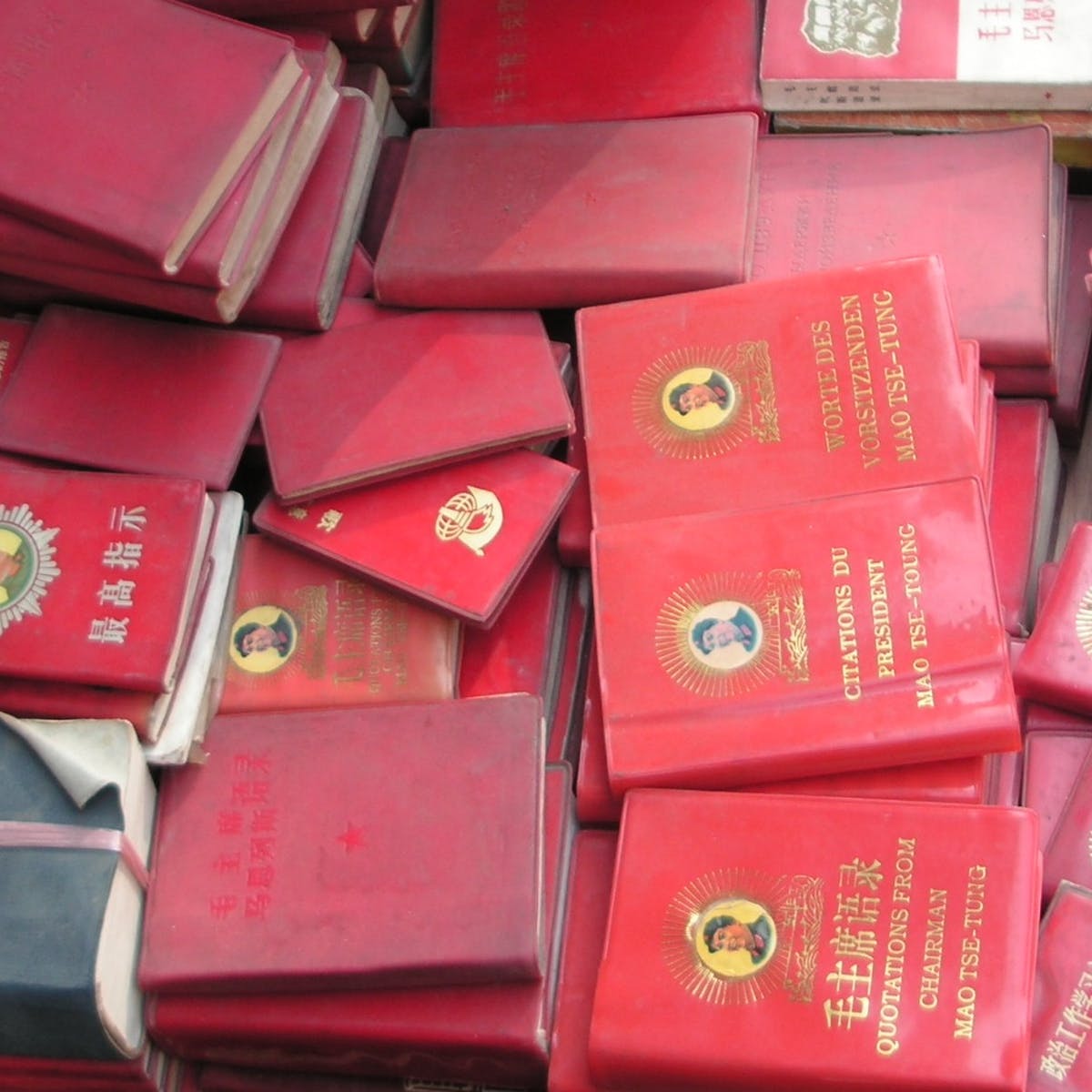 Photo: The Conversation / Fooding Around – CC BY

The new American left-wing met Foucault’s The Order of Discourse ten years later, and now the oppressed class was the minorities. This is the origin of post-colonialism. Suddenly, white colonialist Europe was considered the villain and was blamed for the technological and economical backwardness of their colonies.

This is when the Political Correctness (hereinafter PC) started, spreading first around Anglosphere and then to other cultures. There was an increased caution not to offend other races, other sexual expressions, the female gender; there is harsh punishment to combat sexual harassment and discrimination, quotas are imposed to hire unfavoured people. Now we are talking about positive discrimination, disguised as “good intentions.”

As PC grew even more, some lobbies still held resentment for those dark times and regarded this opportunity to be the leading voice. So, they feel entitled and empowered to state their reality as the default reality for all society, and they now possess the absolute truth to destroy injustice.

To live in this utopic world, the enemy shall be destroyed at all costs and by all means. What if you dissent, even slightly? You are silenced and called by “racist”, “fascist”, “reactionary”, “bigot”, “classist” … the names are endless.

There is a proverb so widespread in Latin American society: “The road to hell is paved with good intentions.” In his essay “The Political Correctness or Freedom Harassed”, the Spanish philosopher Manuel Ballester compares PC with the siren chant: it can disconnect naïve people from reality in order to defend a good ideal, however, behind this nice curtain, there is the totalitarianism of a single thought.

Intelligence means questioning everything, even the best-intended manners. You end up censoring yourself so that you do not mess with the status quo. This is the agenda of the Progressive. Here is where the real danger lies: if reality does not match the thesis, let’s change the reality so that it fits with the ideology. Feelings matter more than reason.

Now we are ready to look at the very matter: the sensitive word “Negrito”. Edinson Cavani was born in Uruguay where the official language is Spanish; in this language, “Negrito” is the diminutive form of negro, “black”. An adaptation of Negro came into American English around 17th-18th Centuries as “n***er” to refer to black-skinned people. Its pejorative connotation was not on that era, but by the mid-20th Century. The civil rights movement to end racial discrimination and segregation towards Afro-Americans also targeted this word.

Using it is now a taboo, as you risk being labelled as racist. But let us not miss the fact that negro comes from Latin “niger”, which morphed into Romance languages – “nero” in Italian, “negre” in Catalan, “negro” in Portuguese, “noir” in French, and “negru” in Romanian.

Hence the reason of the “racist” conflict at the Champions League match between PSG and İstanbul Başakşehir: the fourth referee, Sebastian Coltescu, was Romanian. This is not limited to Romance languages. Another example is the cancellation of a poor professor at the University of Berkeley. His sin? He was explaining some filler words in other languages, including Mandarin Chinese 那个 “neige”.

Furthermore, the Uruguayan linguistic regulatory body, Academia Nacional de Letras, also fiercely defended Edinson Cavani. In the Dictionary of Uruguayan Spanish, “negro” is defined as a term of endearment towards the beloved, like family, sentimental partners and friends. An insult is an insult if accompanied by a subtone of hostility and aggression, attitudes absent in Cavani’s appreciation for his Instagram fan. Conversely, this was the component behind Luis Suárez’ attitude towards Patrice Evra – this was successfully condemned. 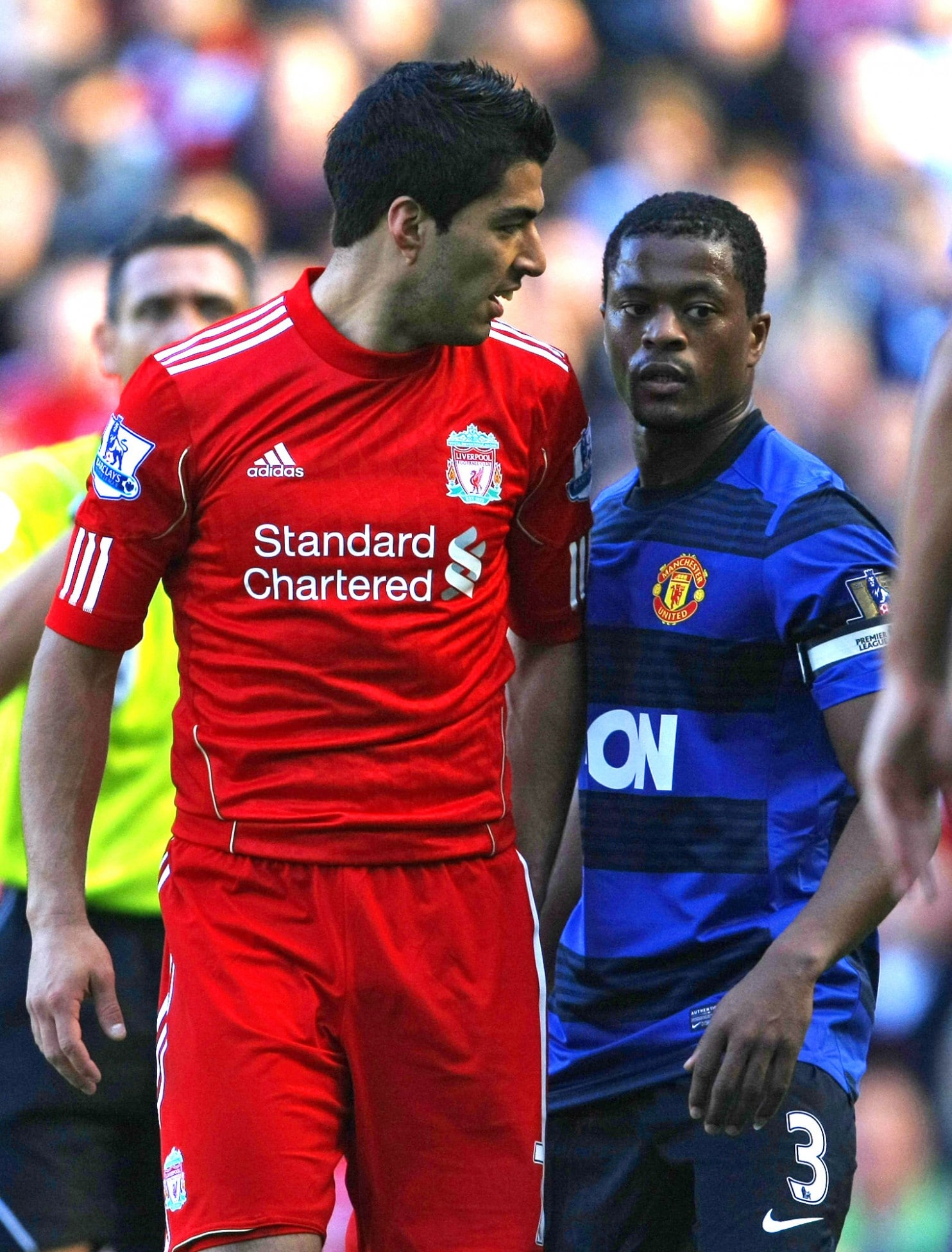 Black people are a substantial component of Uruguay society – more than 250,000 Uruguayans belong to this ethnicity according to the last census (2011), comprising 8.1% of the total population. Thanks to black people, Uruguayans can enjoy candombé, milonga and the revered tango.

28 years before England national team accepted their first black player, Uruguay had won their second World Cup led by Obdulio Jacinto “el Negro” Varela. The sister country, Argentina, had a jewel in the arts… the singer Mercedes Sosa. She asked their fans and close people to call her “Negra”. His famous lullaby is “Duerme, negrito”. I can mention even more examples, but that goes beyond the scope of this essay.

To defend this positive discrimination (Cavani’s sanction), many people quote the Paradox of Tolerance by the German philosopher Karl Popper in his book “The Open Society and its Enemies”: “in order to maintain a tolerant society, the society must be intolerant of intolerance.”

However, it is incomplete and these people tend to forget further content of the text: “I do not imply, for instance, that we should always suppress the utterance of intolerant philosophies; as long as we can counter them by rational argument and keep them in check by public opinion, suppression would certainly be most unwise.” Popper in fact praises the institutions to cope with this intolerance.

In this case, though, the FA had previously failed to regulate intolerance two years ago, when it did not prove that the Nazi salute Crystal Palace’s goalkeeper Wayne Hennessey because “he did not know the racist connotation and was trying to catch the attention of a waiter”. Now, FA still fails to regulate intolerance because it has shown a poor knowledge of the linguistic and cultural connotations of Uruguayan society.

History is repeating itself: a football powerhouse is annihilating the culture of Uruguay for being “racist”, which is paradoxically cultural racism. Now Cavani must receive the culture and the civilisation with an education and a painful punishment; the god from Rio de la Plata is now the devil of an association located at St. George’s Park, Burton Upon Trent.

In conclusion, while any kind of fight against discrimination is needed in order to build a better society, FA is picking a lamb-skinned wolf, i.e. the sanction to Cavani due to breaching Rules E3.1 and E3.2. The underlying reason is a poor understanding of a different culture (language, society), and this is yet another failure of the excess of PC.

Uruguayans and Argentines are right to demand a revision of this ban as they perceive the double standard and they are extremely concerned that their culture is being neglected for new progressive bigotry from a foreign culture. Let us remember Evelyn Beatrice Hall’s quote (wrongfully credited to Voltaire): “I disapprove of what you say, but I will defend to the death your right to say it”. Diversity is the core of English Premier League’s success, especially in post-Brexit times; may it not be curbed by temporary monolithic thinking.