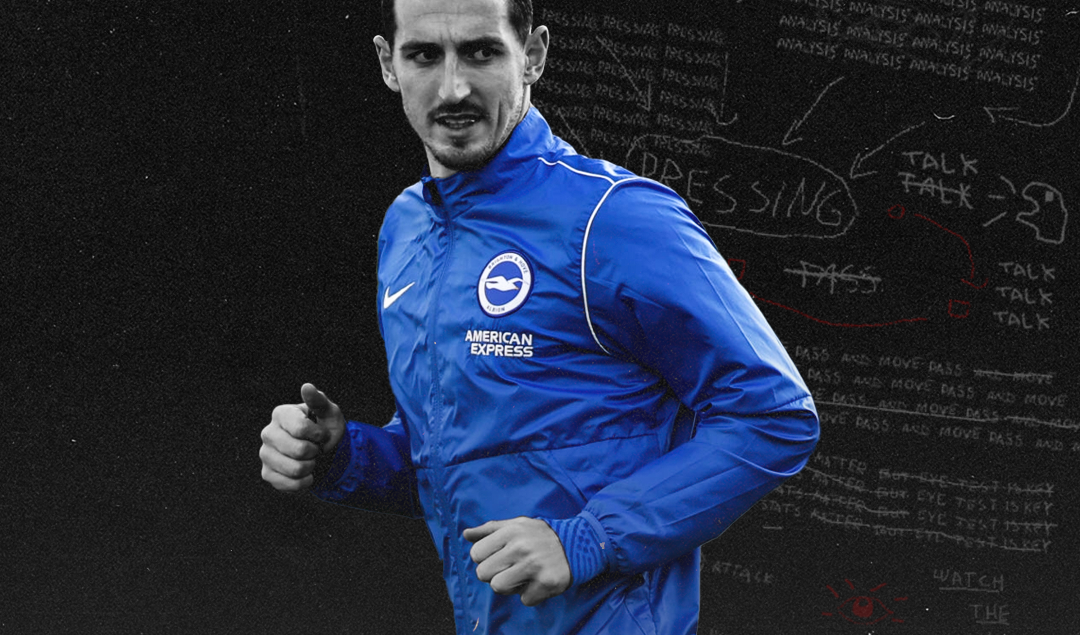 When a team undergoes comprehensive surgery, as Leeds United have in the off-season, there is always an element of surprise as to how they will play when the new campaign kicks off. In the Whites’ case, they effectively signed five players that went straight into the first team whilst also bidding farewell to Kalvin Phillips and Raphinha. In reality, change was sweeping and even unsettling for the fans, but Jesse Marsch’s team have, so far, hit the ground running this season.

Indeed, in what seems like the blink of an eye, the Elland Road outfit have gone from relegation candidates to top ten hopefuls after being priced at just 15/8 for a top-half finish. Punters keen on backing Marsch’s side to gatecrash the top ten are able to access Betfair’s new customer offer where they can bet 10 get 30 in free bets that can be used anywhere on the sportsbook.

Admittedly, the signs are good for Leeds as far as the future goes but a reality check at the Amex Stadium on the south coast against Brighton and Hove Albion was a reminder that Marsch will have to adapt alongside his new players in order to keep the element of surprise. It should be said that Leeds often endure a painful day on the seaside when they take on Brighton and you have to go back to 2009 to find the last time the Whites were able to beat the Seagulls at home.

Notwithstanding Leeds’ tendency to be at sea against Brighton, it’s equally important to highlight the impressive job that Seagulls boss Graham Potter is doing and how his tactics smothered Marsch’s team from the first whistle. This, undoubtedly, would have come as a shock to a Leeds side that had steamrolled Chelsea only the week before.

Indeed, Leeds’ would have come crashing down to earth after Potter instructed his midfield to stifle the Whites’ typically frantic transition from midfield to attack. In particular, Potter insisted that his team nullify the roaming number 10 role that Marsch found to be so effective against Chelsea which effectively, cut the oxygen supply off to everything Leeds tried to do.

As initially alluded to, Leeds often feel like they’re running in quicksand when they play Brighton at home and Potter’s tactics would have compounded the sensation that the Whites had lost the use of their legs on the south coast. Needless to say, Potter’s dismantling of Marsch’s previously rampant side will now filter down to the rest of the Premier League who perhaps only a week before, were wondering how best to contain Leeds.

Leeds have been absolutely ruthless today! 😤

There is now a working blueprint to use against the West Yorkshire side which will inevitably mean that Leeds’ American boss has to begin working on a plan B so that his team avoids becoming predictable. It’s worth remembering that the inability or even unwillingness to adopt a new philosophy was the undoing of Marsch’s predecessor, Marcelo Bielsa.

Indeed, in recent times Leeds have not been renowned for being a pragmatic club but after a handful of games in the new season, Jesse Marsch will have to tweak his system or else continue to watch his team sink as they did on the seaside.