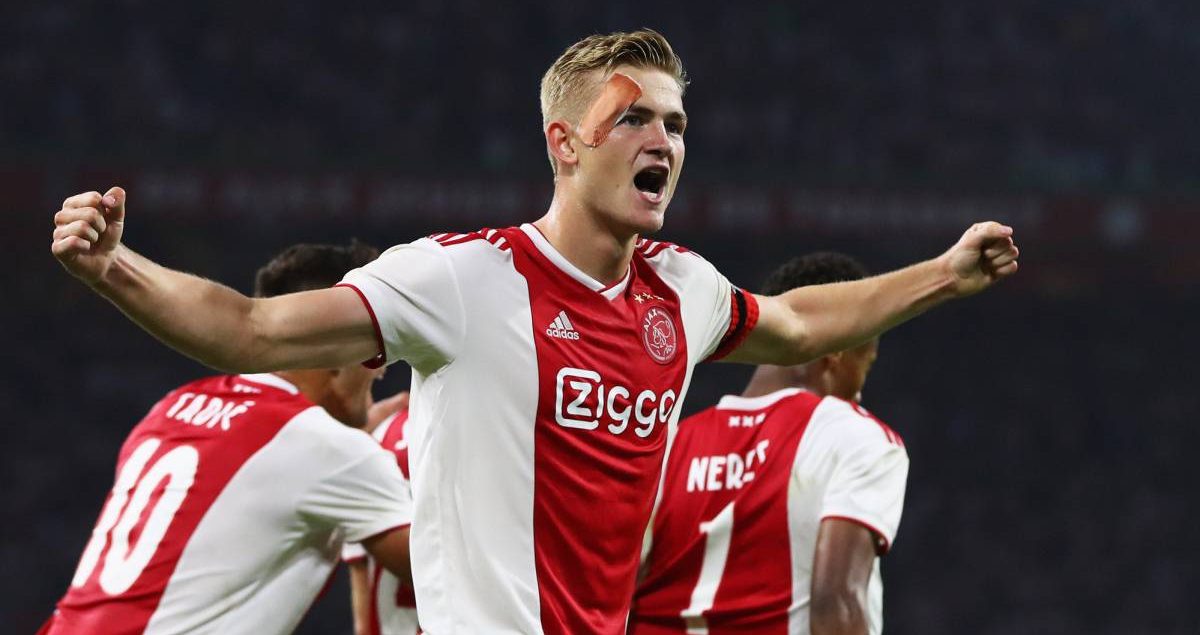 When Erik ten Hag was appointed as Ajax manager just before Christmas, the majority of supporters were surprised. Despite his predecessor Marcel Keizer being criticized much in recent weeks and months, no one saw Keizer’s sacking coming. He dealt properly with the suffering regarding Abdelhak Nouri, and the style of play he tried to develop was paying off week by week. A lost penalty shoot-out to Twente was his death blow.

Marc Overmars and Edwin van der Sar hired ten Hag and compatriot Alfred Schreuder, respectively coming from FC Utrecht, where ten Hag performed historically well, and Hoffenheim, where Schreuder was assistant to one of the most talented managers in world football: Julian Nagelsmann. The duo started off well with a win in De Klassieker versus Feyenoord, but during the coming games, scepticism over their tactics began to sprout amongst supporters. Ajax didn’t play the beloved creative brand of football they have grown accustomed to, and the league title soon escaped their sight. Ajax went on to lose the Eredivisie in Eindhoven, versus league winners PSV.

Ajax travelled back to Amsterdam, where angry fans waited to point fingers at the coach, players and board. The summer came and Ajax signed Dusan Tadić and Daley Blind. Alongside the arrivals of those two Premier League players, Matthijs de Ligt, Frenkie de Jong, David Neres and Hakim Ziyech all stayed. With those stars on board, ten Hag introduced another system. First, a diamond four-man midfield, later a formation with three number #10s; Tadić, Neres and Ziyech.

It resulted in attractiveness combined with positive results. Ajax scored the most goals (13) in qualification and qualified themselves for the Champions League after beating Sturm Graz, Standard Liège and Dynamo Kyiv all on aggregate. Ten games into the new season, Ajax are still unbeaten and everything seems hosanna. They’ve been drawn in Group E with Bayern Munich, a club reportedly interested in De Ligt, Benfica and AEK Athens. Analysing these teams, Ajax have the potential to finish second or third.

In short: Ajax have tactically developed themselves under an unorthodox, but very good Dutch manager in ten Hag. They play attacking football with plenty of freedom for the players up front. In defense, they boast a well-coordinated plan when it comes to zonal marking, and they always aim to launch fast transitions.

Everyone knows them already, but my five players to watch are:

André Onana – A 22-year-old goalie, who I wrote about on Breaking The Lines previously. He’s impressive between the posts, and on the ball, he is the ideal sweeper keeper. He’s developed himself positively and is a key player in Ajax’s team nowadays.

Matthijs de Ligt – Arguably the most talented teenage defender in the world at the moment. At seventeen, he played a Europa League final, at 19 (now) he is already the captain of a talented Ajax side. He is a generational player and will likely take the Champions League by storm.

Noussair Mazraoui – The 20-year-old right back is the equivalent of the Relative Age Effect and a revelation in Amsterdam this season. He had no professional contract two years ago, but worked himself up to the club’s first team and is now a technically gifted right back who will make his Morocco debut sooner or later.

Frenkie de Jong – The perfect player for a Twitter compilation is back from injury and finally playing in midfield. He was on the Mundo Deportivo cover all season, but he didn’t go to Barcelona because he wanted to start in the Champions League with Ajax. He’s getting to the level everyone expects him to be, and every fan of the beautiful game should be looking forward to Frenkie’s displays at the biggest stage in world football.

David Neres – The 21-year-old Brazilian, formerly of São Paulo, recently extended his contract until 2022 and was a subject of interest by Monchi’s AS Roma and Borussia Dortmund. He decided to stay and has started the season, despite a short hamstring injury, very well in terms of play. He’s positioned in a more central role, which allows him to fulfill his potential even more.

Note: Hakim Ziyech is tearing every opponent apart after a not-so-good World Cup. He’s ready for Champions League football and you all should be aware. On the bench sits Carel Eiting, who’s definitely going to get minutes as sub. The ‘6’ is one to keep in mind; he’s a highly talented midfielder and the next player who will ascend through Ajax’s ranks to break into the first team.