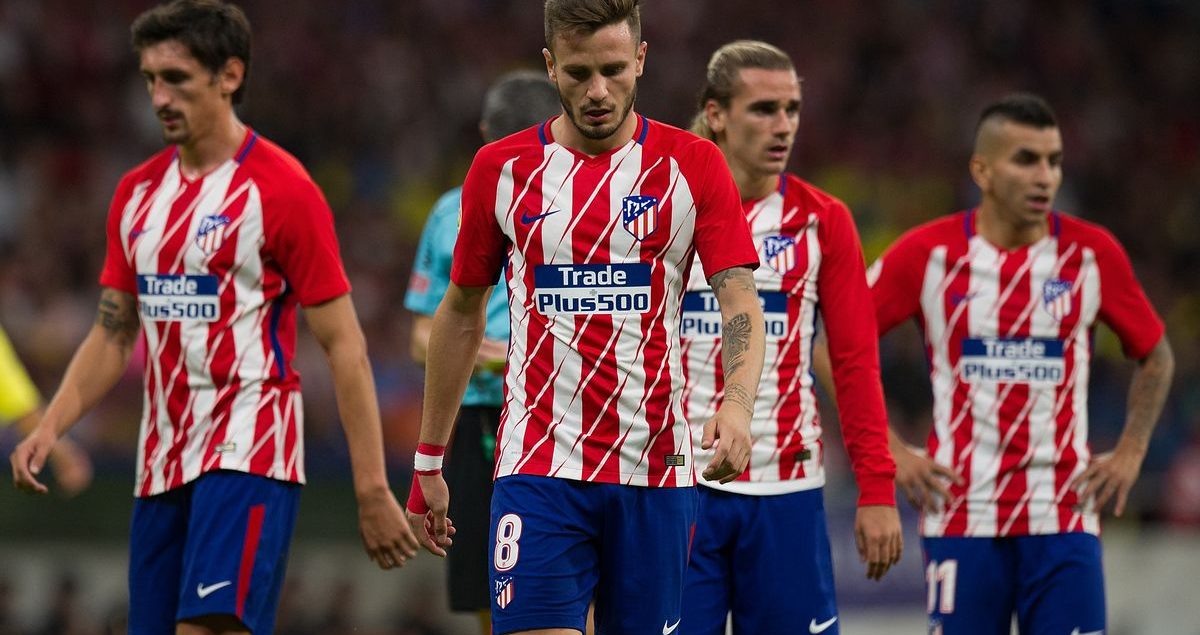 This summer has been a busy time for Atlético Madrid. Since their transfer ban ended after last year’s summer window, they brought Diego Costa back from Chelsea, took Vitolo from Sevilla after he had supposedly agreed a new deal with the Andalusian side, while also selling Yannick Carrasco and Augusto Fernandez to Chinese clubs.

It was always going to be an important time for the club – Griezmann made Atleti wait until July before announcing his intention to stay in a LeBronesque video, while the club had to deal with the departures of Fernando Torres and longtime captain Gabi. Diego Simeone and the club’s board knew it was now or never. Improve the squad further, add depth and over the next 2-3 years push harder than ever for titles as key players such as Griezmann, Koke and Oblak come into their peak.

This started with the announcement that a deal was agreed to bring Villarreal’s breakout star Rodri back to his childhood club, where he had originally been let go due to his small stature – the 22 year old defensive midfielder now stands at 6’3″. Strengthening the midfield area after losing Tiago, Gabi and Augusto among others in the space of a year simply had to be Atlético’s focus. The lack of depth had become noticeable, with Koke and Saúl looking increasingly tired, only getting breaks with the rotation of Thomas Partey and the ageing Gabi.

At the same time as the French duo of Lucas and Griezmann renewed their contracts with Los Rojiblancos, Atleti announced that Monaco’s Thomas Lemar would be on the flight back to Madrid with them. A technically talented player who can switch between central midfield and left wing and still only 22 years old, Lemar has already looked great in the games he has played. The Frenchman is adapting to Simeone’s pressing style and consistently looks to move forward with the ball at any opportunity.

Across the rest of the summer, Atlético signed four more players who would go into the first team squad – Santiago Arias would join from PSV to replacing the departing Vrsaljko, Gelson Martins would join on a free transfer after rescinding his contract with Sporting and depth was added with the signings of Kalinic and Adán.

This has to be the season during which Atleti fight on all fronts. Pushing on from their victorious Europa League campaign of 2017/18, the club beat crosstown rivals and (yet again) Champions League holders Real Madrid 4-2 AET to win the European SuperCup. Not only is this the first time Madrid have lost a European final since 2000, it now stands as the first time Atleti have beaten them to win a European title. Now, this may seem insignificant – many say that the SuperCup is a glorified pre-season game – however, this marks a change in fortune for an Atleti side that has suffered heartbreaking loss in not one, but two finals against Madrid. The club will now hope to push on from this to show that nobody in Europe can frighten them now that they have overcome their finals curse against Real Madrid.

In reality, now that Cristiano has left Real Madrid, they could struggle to replace his goalscoring mentality along with his leadership and knack for crucial goals, especially in the latter stages of La Liga and the knockout rounds of the Champions League. Barcelona have strengthened, but have also lost an irreplaceable talent as well in Andrés Iniesta. This transition for both could leave Atleti well placed in their fight for the title. A frontline consisting of Diego Costa and Antoine Griezmann, who complement each other’s strengths, as well as having a far deeper midfield to go along with the regular impenetrability of the Atleti backline could see them go one better than last season by finishing as Champions.

A tough Champions League group will only serve to motivate Simeone’s men – you have to beat the best to be the best – while they will want to prove to any remaining doubters that they are not just contenders, but truly have the squad to show themselves as Spain and Europe’s best. This is a very important season with a phenomenal group of players; a better group than those who won La Liga in 2013/14 and now, it could be Atleti’s time. Despite tough visits to Mestalla and Balaídos, Atleti should still be confident of themselves and refuse to let these setbacks effect them. Learning from mistakes is a key requirement for any title contender and Atleti have certainly had a tougher start than their 2 main rivals for the title. Game by game, as always, will be what Cholo focuses on. The same mantra that has made him the club’s most successful coach.