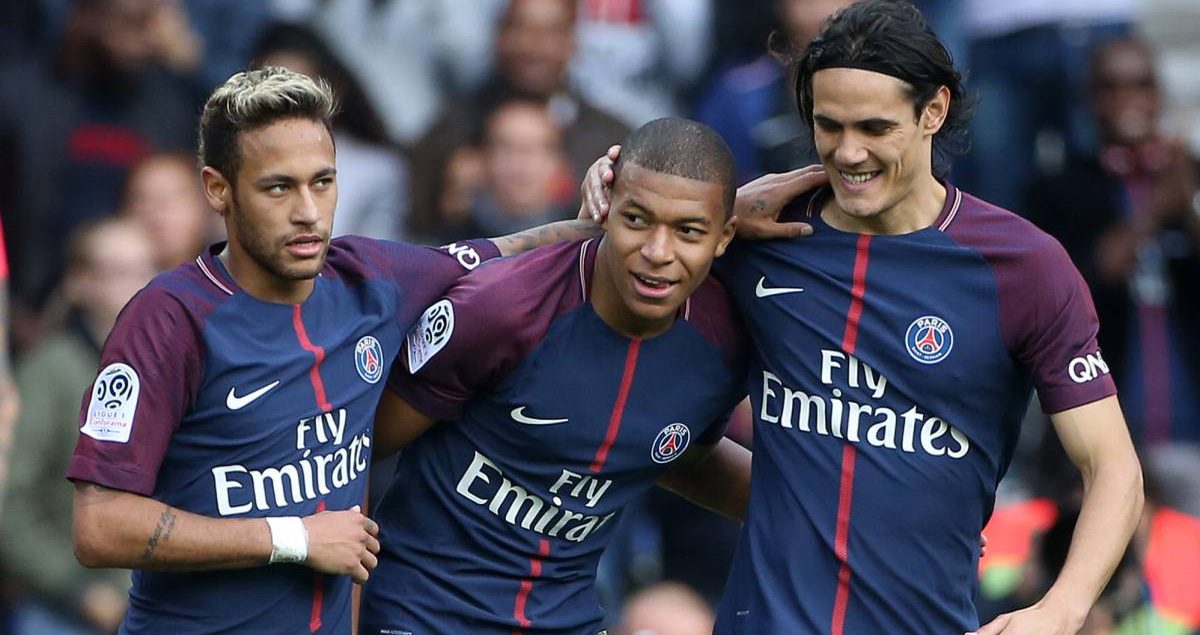 It may not look like it, but this PSG team is finally taking steps forward after taking few steps back and staying stuck in between 2013-2015.

Saying we’re favorites for the UEFA Champions League this season isn’t completely far-fetched, but there are still few things missing (that ideal partner for Marco Verratti being one of them).

This season offers us one more chance to see exactly what we’re missing. We will have games that expose our weaknesses and will point out who deserves to be here, who doesn’t, games that will put to the test the characters the fans have had second thoughts about (Adrien Rabiot, Layvin Kurzawa, Ángel Di María).

Gianluigi Buffon is a good dressing room signing, his lively spirit will bring back joy into the dressing room just like David Luiz used to. Alphonse Areola must learn from the school of Buffon.

Thilo Kehrer adds plenty of depth to defense; the young defender can fill in in pretty much any role across the backline.

Juan Bernat was a solid signing. It’s not always about the big names. Can the guy get the job done? We need someone who will go up to freezing cold Lille or Liverpool and hold his ground. We fell for Kurzawa and his ability to attack, but the guy was allergic to defending; a defender who can’t defend. Bernat will hold his ground.

It looks like Stanley N’Soki has made the left back position his own. With 2 assists vs Monaco, he doesn’t look confused, he is playing his role, and he iskeeping it simple. You overlap, cross when you must, and defend. Nothing extra.

Giving chances to Yacine Adli and Moussa Diaby in preseason will see the team reap its benefits: they will have plenty of game-time this year to fully express themselves. I say about 15-20 games for each of them this year.

It’s very strange to see only Presnel Kimpembe has reached his potential because he sat down with more experienced players like David Luiz, Thiago Silva to get some help.

I’ve been fed up with Adrien Rabiot, who was sent on loan to gain experience, came back to Thiago Motta and now has Lassana Diarra, but still has no passing game, is allergic to using his right foot, gets beat a lot on counters and 1v1, but calls himself a defensive midfielder. A defensive midfielder must be able to pass the ball and dictate the game. Defensive midfield also involves playing some sort of defense.

Lastly, Layin Kurzawa had Maxwell for about 2 seasons and it looks like he regressed faster than anyone we’ve seen at the club. Offering him to English clubs wasn’t a bad idea at all.

As crazy as it may sound, this transfer window has been a success for PSG. Antero Henrique, who last year was the man in Paris, is now being severely frowned upon because he took a different approach towards the mercato this year.

It looks like this season, he emphasized on “trimming the fat” to get better exposure of the squad, instead of piling players on top of each like NAK have done ever since the departure of Leonardo. He somehow found a way to get rid of:

Yuri Berchiche – 24M. He was a good team player but simply wasn’t good enough. We all saw it. Solid player, doesn’t seem like he was injury prone, knew his role, but was he an UNDISPUTED starter for this PSG side? No.

Hatem Ben Arfa – End of contract.  I honestly feel for Hatem who really didn’t get his chance in Paris. We could talk about his weight but that’s just the easiest way to have a go at him. There were times Lucas Moura and Di María were being ran into the ground by Unai Emery. With the two displaying below mediocre performances, he could’ve/should’ve had his opportunities, but didn’t. This one is strictly on the club.

Javier Pastore – Transfer to AS Roma. Antero somehow got the Italians, and not the English, to pay about 25M for an injury ruined “Flaco” Pastore. In no way should Pastore be looked at like the other guys on the list because he’s a club and city favorite but the cold truth is, he was wasted by Laurent Blanc and his medical staff.

Odsonne Edouard – 8M – A barely proven player on the international level, Antero squeezed 8M from the Celtic front office, and they actually coughed it up. I agreed with this sale because PSG was going to be in this situation in which they would need to choose between Odsonne Edouard, Jean-Kevin Augustin and Tim Weah. They made the right choice.

Jonathan Ikoné – 5M – He should’ve just moved to Juventus when he had the chance. At least he would only have himself to blame. He trusted Emery, Kluivert, and Letang to stay at the club just so he could be loaned halfway into the season. I’m not bashing him here, but he wasn’t even as good as Hervin Ongenda (who I believe was badly handled by the club). We all saw this one coming but Antero got paid for him.

Goncalo Guedes – 40M+ transfer to Valencia – This would eventually become one of those scenarios where the guy is making a disgusting amount of money but isn’t happy. Had he stayed, he would become toxic for the dressing room. That being said, you can’t blame him. He went to the World Cup, had a great situation going on for himself in Valencia where there was stability. He’s human after all, it’s only right we let him go. Big shout to Henrique for letting him walk for this amount.

Kevin Trapp – loan – The guy was just here to model. If we are going down the list, not only he wasn’t a top 7-10 GK in Ligue 1, he was third in the rotation at the club. That might be saying little too much.

Giovani Lo Celso – loan w/option – This one is tricky. There was this big outburst of negativity because of his departure. We must understand that the club missed out on Arturo Vidal, Radja Nainggolan, Thiago Alcántara, Renato Sanches, N’Golo Kanté, Steven N’Zonzi, Mateo Kovačić. and Axel Witsel. Before Antero took this decision to let him go at the end, not one person even thought of this man as a starter. We just thought he was good enough for cup games and second half teams’ games. Nothing more.