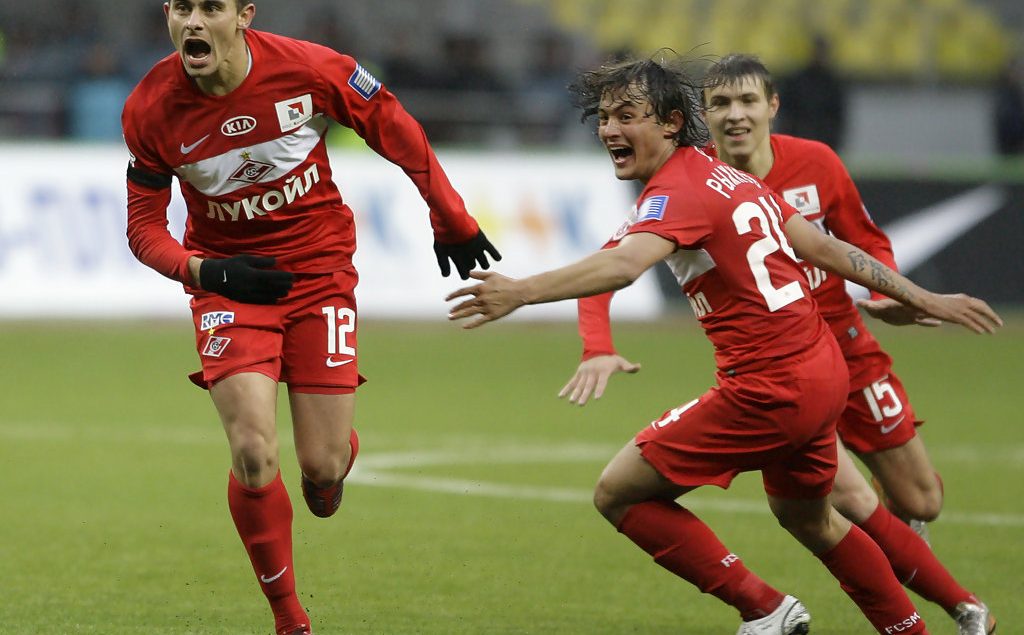 Spartak Moscow are back in the Champions League for the first time in 5 years, as they take on Maribor, Liverpool and Sevilla in Group E. Can they pull off the upset of making it into the knockout round?

Spartak automatically qualified for the group stage after winning their first title in 16 years, last season. They had many stars-Fernando, Denis Glushakov, Quincy Promes, but nobody was a bigger star than Massimo Carrera, the coach. He upset all odds, and led this scrappy side to the title.

It was a magical season, but this season has been anything but magic. After last season, we should’ve bolstered our squad, but instead, we ended up signing Mario Pasalic on loan and buying Pedro Rocha, two interesting youngsters, but nothing to really instill the feeling that we’ll repeat the title.

The difference between this season and last season? Last winter, Spartak secured their transfer targets, and they ended up having a fantastic run of form after. However, Carrera’s direct, counter-attacking set up has struggled with Spartak unable to secure the Italian’s priorities.

Quincy Promes. Promes was the key for Spartak last summer, as a phenomenal goalscorer with pace and dribbling to boast. He has been our most crucial player, and you can see why teams, including Borussia Dortmund and our future opponent Liverpool, were after him last summer.

Denis Glushakov. Alongside Fernando, Glushakov is an incredibly vital part of Spartak’s midfield, offering stamina and defensive reliability. They form a formidable double pivot, and it’s key to plugging up holes for their defense.

Spartak are 9 points off first, in 8th place. They’ve dropped points to their biggest rivals in the league, so what will happen when they face two European giants in Liverpool and Sevilla? I think we can face off Maribor despite our poor form-Maribor are playing in the group stage for the first time in 2 years, a lot more recent than Spartak, but I still think the attack is good enough to see us live another day in Europe.

Without a doubt, Massimo Carrera is the best tactician in Russia, but can he do it in Europe’s biggest competition? We’ll have to see, it could be Spartak’s last time in the Champions League for a while…