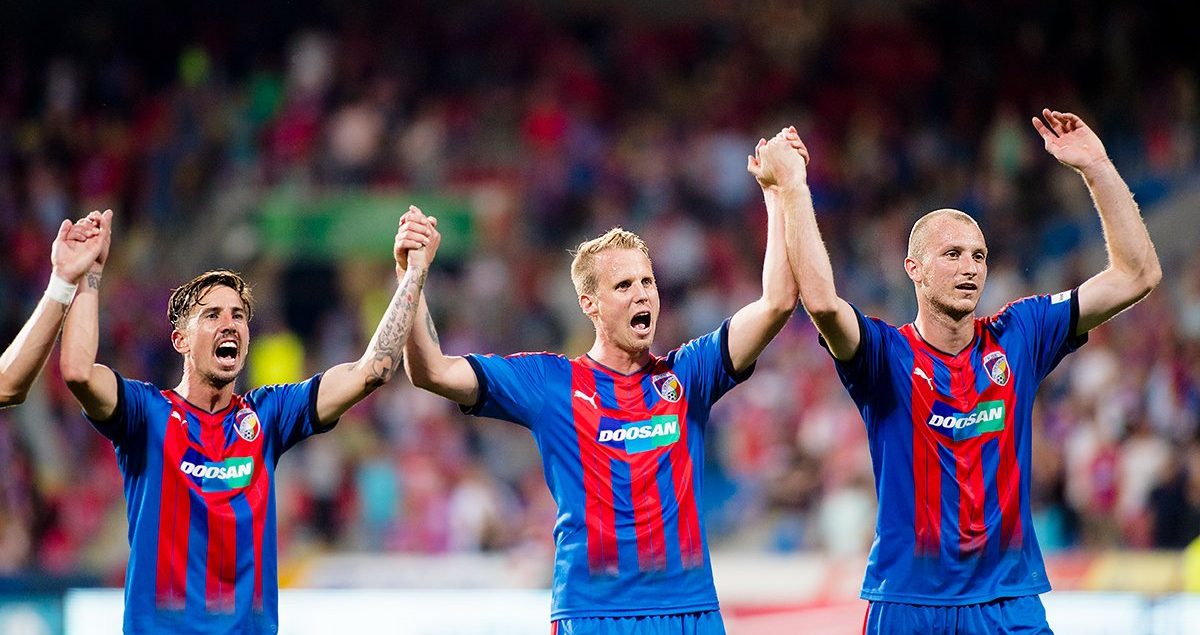 ZL: What do you expect from Plzeň going into the group stage?

CB: Truth be told, I’m not sure. A lot depends on how good CSKA are and I’m qualified to make an assumption on that. Third is a possibility; there’s a good chance they could beat CSKA in head to head but I doubt they’d get anything from their other games. Might sneak a point from Roma if they have an off day, but they’d be very lucky too. My worry is CSKA take something of Roma. If they do, they should be good enough to get past Plzeň and at least finish third.

ZL: What is one thing opponents will be surprised at when it comes to Plzeň?

CB: Hopefully how good they actually are. We’re in an age where scouting etc is a lot easier but Plzeň do have the tools to hurt the bigger sides of there’s any complacency. Technically, they’ve got a good midfield and Pavel Vrba has always promoted a possession-based, attacking and aesthetically pleasing brand of football.

Though Vrba did go full defensive mode against Bayern years ago and was widely criticised for it. Plzeň went 4-6-0 and didn’t really try. Next game (against Man City), reverted to type and lost 4-2 in a properly enjoyable end-to-end game.

Those were obviously a few years back but they’re still the most pertinent examples as Plzeň hasn’t really played a too European side at full strength since then. Even their games against Roma a few seasons ago were rotated XIs (Europa League). Aside from that, surprised at just how good Michael Krmenčík is and from a selfish point, Milan Havel gets a chance and steals the show.

ZL: What is Plzeň’s biggest weakness?

CB: Probably their strength in depth. Their starting XI is quite strong (relatively) but beyond that there’s not much there. They’re attempting to rectify it (signing Tomas Chorý, keeping Jakub Řezníček) but they aren’t willing to spend the cash to compete financially with Slavia and Sparta who are burning holes in their pockets ATM. But that’s a conscious decision – they traditionally spend conservatively.

ZL: What is their biggest strength?

CB: Arguably their experience within the Plzeň system (continuity, I guess) and knowledge of each other. They’ve been together for ages, with many dating back to Pavel Vrba’s first stint as coach and their playing style (possession-based, 4-2-3-1, plenty of width and attacking intent) has stayed at the club no matter who has been in charge – even when coach/club-system didn’t really align.

Though saying that, I’ve always felt they need a proper Plan B. They’re trying that with Krmenčík and Řezníček in a 4-4-2 though it’s a bit up in the air and still in its early days.

Also need to mention Pavel Vrba here as he’s an absolutely fantastic coach and manager. He’s the one who led the club to the title and the Champions League years ago and really built up the club’s foundations. Really should be in a bigger league (he had a chance in Russia with Anzhi but that was doomed from the start near enough when budgets were slashed. He did a solid job out there but left after six months or so). He really revolutionised Czech football; it wouldn’t be a stretch to say he dragged it out of the dark ages and helped bring about more ‘Western’ football philosophies into the Czech league.

ZL: What’s your predicted starting XI for them?