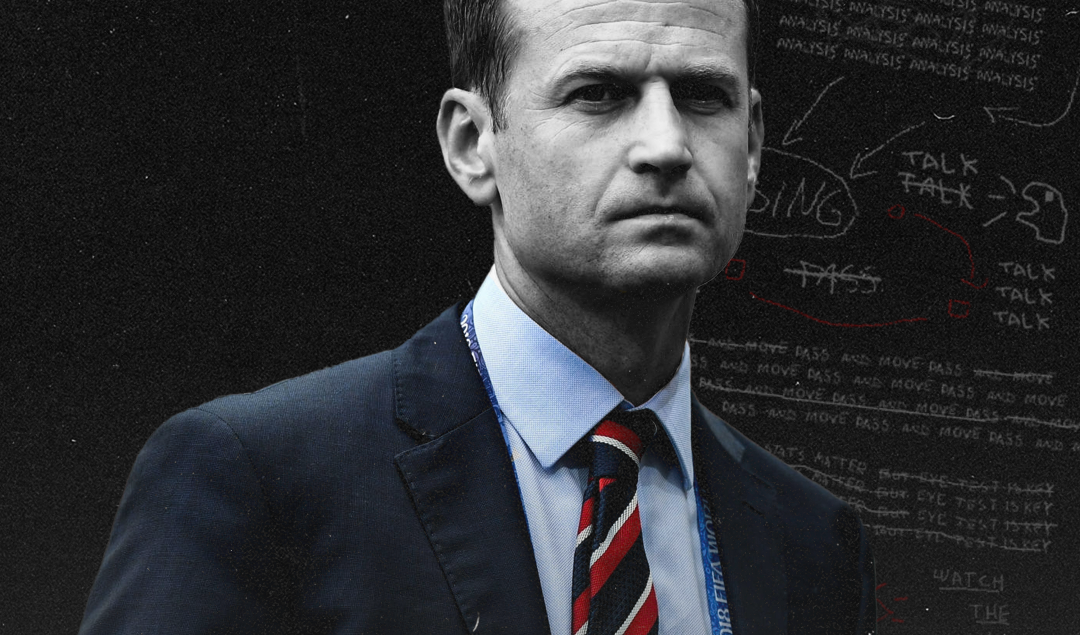 Football is the most popular sport around the world. There are hundreds of different leagues across a variety of countries, all of which offer something different to their counterparts.

Naturally, lots of fans want to ditch their domestic leagues and become Premier League fans instead. If you want to learn how to do this, here are some top tips:

Choose a Team and Favorite Player

The first and most important step is to choose a team. In the Premier League, there’s a total of 20 different teams to choose from – so make sure to think carefully.

Each individual team has something unique to offer. For example, Manchester City are the ‘big spenders’ of the league who buy the best players and play the most entertaining football.

Additionally, Arsenal are a club with a ‘project’ that currently involves them playing (and investing in) a lot of younger players for the future.

Also, a lot of Premier League fans like to engage in online sports betting, so make sure to check that out, too.

Every Premier League club has an official app that you can download from the app store. Here are some examples:

Typically, these apps provide fans with team news, updates, and much more. Plus, you can often watch match highlights and read post-match reviews written by journalists. Whichever club you decide to support, it’s highly recommended that you download their app.

Twitter has now become a 2nd home for football fans. Every day, millions of football fans engage in Twitter discussions. Of course, the Premier League is usually the main focus of these discussions.

You can post your own opinions about clubs and players, gain new followers, and interact with other people on Twitter. Plus, don’t forget to keep refreshing your Twitter feed on matchdays, as this is the most electric time of the week!

To watch your club play, you have two options:

If you don’t live in your club’s country, you will struggle to physically attend games. Instead, your best option will be to subscribe to a streaming service such as Sky Sports or Amazon Prime. This way, you will be able to watch some of your club’s games whenever they are being broadcast live. Whatever you do, don’t stream games illegally – the quality will be poor, and it’s against the law.

Lastly, make sure to subscribe to club fan channels on YouTube. For example, Manchester United has the famous YouTube channel ‘The United Stand’, which gains millions of views every month. On this channel, fans come on to do interviews and give their opinions about players and recent results – it’s a lot of fun to watch.