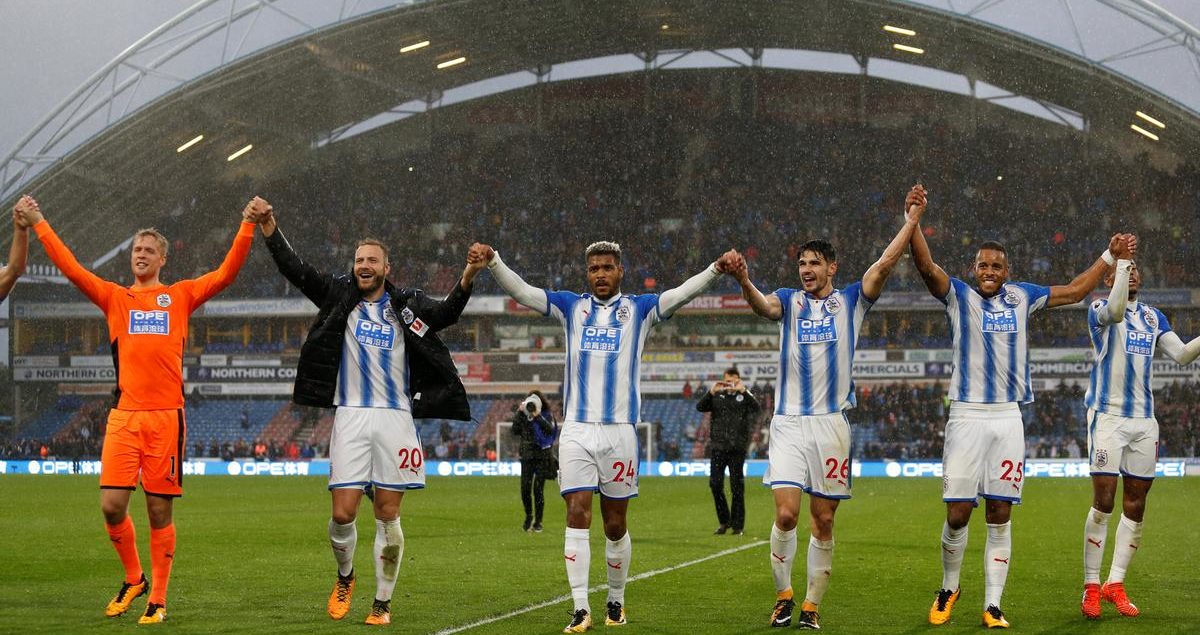 Huddersfield Town are back in the Championship after their relegation back to the second tier of English was confirmed at the end of March. The Terriers ended their two-year stay in the Premier League as one of the teams in the Premier League era to be relegated with six games of the season remaining.

If the Terriers are secure promotion at the first time of asking, they will have to do without the club’s most successful benevolent owner Dean Hoyle, who ended his decade-long reign as chairman and owner in May. Hoyle sold 75% of the club to local businessman Phil Hodgkinson and Hoyle retaining a minority stake in the club. Another challenge for the Yorkshire club is trying to gain promotion to the Premier League at the first time of asking. Only Newcastle and Burnley have managed to bounce back straight to the top flight after a relegation in the last five years.

Jan Siewert was appointed as Head Coach in January 2019, but the German could only manage 1 win in 15 games and has received backing from the board to stay on Head Coach. Terriers fans will be hoping Siewert can recreate the success of his countrymen David Wagner, who Siewert replaced as coach and Daniel Farke who achieved promotion as Head Coach of Norwich.

The Terriers have been resisting the urge to splash out excessively like previous relegated sides in the past. The core which helped them win the Play-Offs in 2017 Christopher Schiendler, Jonathan Hogg, Rajiv van La Parra, Aaron Mooy and Elias Kachunga remain with the club and have experience of playing at this level. Town have managed to keep hold of some of their big players such as Alex Pritchard, Terence Kongolo, Juninho Bacuna and Steve Mounie which is a big statement. Mbenza and Diakhaby were both big money signings last season, but were in and out of the team no chance to build any rhythm. They both have the opportunity to show their worth by providing the Terriers with assists and goals. This will help take the weight of last season’s top scorer Karlan Grant who will be raring to go and is one of the favourites to finish as the top scorer. Terrier’s signings so far are experienced center back Tommy Elphick, Reece Brown, exciting young prospect Josh Koroma, Herbert Bockhorn who Siewert knows from his time at Borussia Dortmund II and highly-rated Liverpool loan keeper Kamil Grabara.

Hodgkinson has down played the chances of the Terriers’ coming back straight up and said it would take more than one transfer window for the club to reach the top-flight again. However, they have managed to fend off interest of some of their crucial players, have a squad which is a mixture of youth and experience. Siewert is inexperienced at this level but he has all the resources at his disposal for the Terriers to push for promotion.