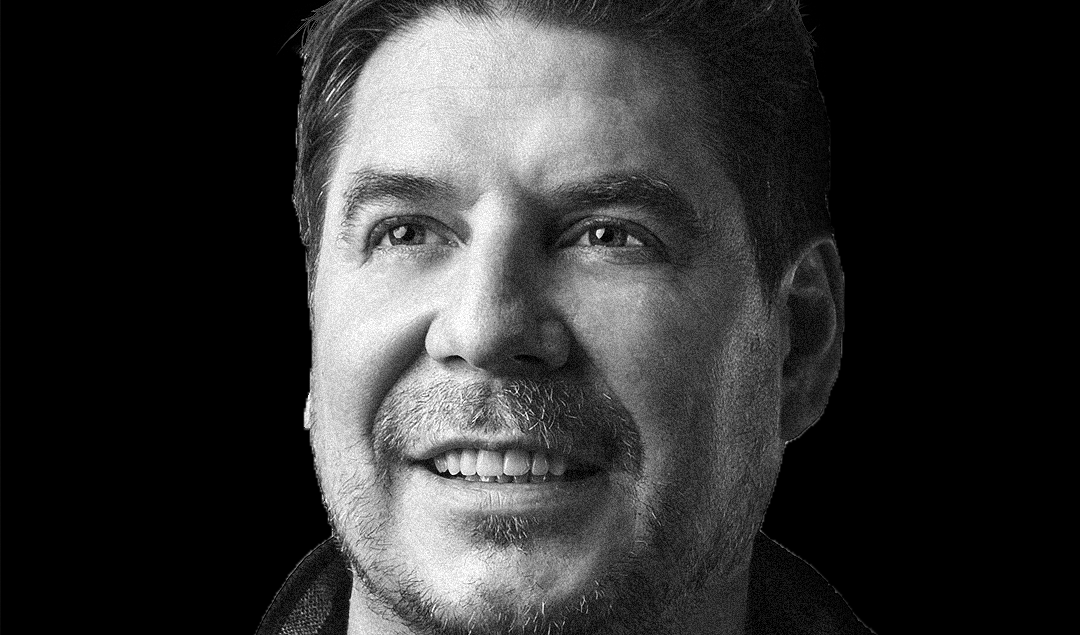 Major League Soccer’s new expansion team may have been founded my English star David Beckham, but the signs are forming that Inter Miami will be the club of choice for another demographic; Miami’s vast and thriving South American communities.

The most public face of the franchise’s South American identity can be found on its still forming roster. With just nine players on the roster as of writing, the team is very much still taking shape.

Six of the club’s signings have Latino-roots. These include Víctor Ulloa, Luis Argudo, and Miami-native George Acosta, who spent a period with Boca Juniors’ youth program.

Makoun was born and bred in Venezuela, playing for Zamora before spending a period with Juventus’ U23 and primavera programs. Makoun is the captain of Venezuela’s U20 side, having registered appearances in the U20 South American Championship and the U20 World Cup for la Vinotinto.

Add the fact that the club is rumored to be targeting famous South American forwards like Edinson Cavani and Luis Suarez, both Uruguayan internationals, as potential designated players, and a pattern begins to arise.

With the 2020 MLS season coming closer, kicking off in the February of 2020, Miami’s final best eighteen and eleven are yet to be revealed, but the infrastructure of a young, Latino squad is clear.

While MLS laws will cap the eventual number of international players at the club, it’s easy to see a near-future in which a significant portion of the Inter Miami matchday squad will be from south of, or very close to, the equator.

South American connections can be found off the roster as well, especially in the franchise’s diverse ownership group.

In addition to the leadership of David Beckham, Inter Miami benefits from the ownership of several successful figures. These include the Tokyo-based Masayoshi Son, the Cuban American Mas brothers, Jorge and Jose, and Bolivian-American technology entrepreneur Marcelo Claure. Born in La Paz, Claure was the first name to be added under Beckham as part of the team’s ownership group.

Claure is just one of two South American-originating owners in MLS right now, despite the league now holding 26 franchises from anywhere from one or two to over ten owners. The other South American is Flávio Augusto de Silva. The Rio de Janeiro-born entrepreneur is the majority owner of Orlando City SC, Inter Miami’s intrastate neighbor.

The connections to South America run deep into the franchise, with its badge even acting as a dedication to the continent’s football history.

In a video put out by Inter Miami at the time of the logo’s release, Beckham explained that a love for South American badges fueled the project. “The crest was something that was really important to me,” Beckham explained. “I always gravitated to the old south American crests and that’s one thing I felt really needed to go into this logo.”

All of these factoids do not fall on deaf ears. Instead, Miami’s hugely diverse range of communities may well provide the franchise with the best possible market to sell this type of squad, organization, and game.

Recent census data reveals that almost 70% of Miami-Dade county residents are Latino or Hispanic, including people who identify as White or Black in addition to Latino. An estimated 9% of the city, about 13% of that previously mentioned 70%, is of South American origin.

For reference, in the 2010 US census, less than one percent of Americans were found to be of South American origin. Needless to say, Miami’s South American population make up a vastly bigger part of the city than is the case in most of the United States. The same could be said for its Latino population overall, which includes large Cuban, Dominican, and Puerto Rican communities.

The many culminating factors creating Inter Miami’s culture and history are uniting over a growing fanbase, with three acknowledged major supporters groups already formed and preparing for their debut season.

Max Ramos, VP of Operations for The Siege Supporters Club, feels that the club is quickly developing a global brand interconnected with Miami’s communities.

Marco Galarza, part of the leadership team at the Southern Legion, commended the youth and diversity of the club’s roster, stating that it was encouraging to see the club mirror the city.

“We know that building the team with young and diverse talent will bring out the essence and style of our city and will make every Inter supporter/fan proud of their club,” Galarza continued. “Diversity of culture is something that we know is deep within the core values of this club from fan base to organization.”

While the Southern Legion aims to accept fans of any background, members like Galarza are plenty aware that Latino supporter culture will form a major part of the club’s identity and how fans celebrate in the stands.

“Being Miami a portal and very popular hub for all Central/South America and Caribbean we do expect a strong Hispanic influence,” Galarza continued. “Fans in Latin America are very passionate, the love for their club is something that gets passed on through generations and it is reflected in the stands… we will implement this culture and we know other SG’s will do too.”

The potential development of Inter Miami’s brand as a club for Caribbean and South American fans and culture reflects a growing pattern in Major League Soccer, one that can be seen in its earliest days.

It’s far from unheard of for MLS franchises to root themselves into local demographics when establishing their brand. In the modern age, more and more MLS franchises are choosing to embrace the Latino and Black communities in their cities and states, shifting the league toward a more diverse direction which acknowledges the demographics around the clubs, instead of the stereotypical American sports audience template.

Inter Miami, it would seem, are next on the list to develop a brand this way. Time, and having an actual season under their belt for reference, will tell if this all comes to fruition. However, the signs are there that Inter Miami may well become a new core for the South American football scene as it exists in the United States.