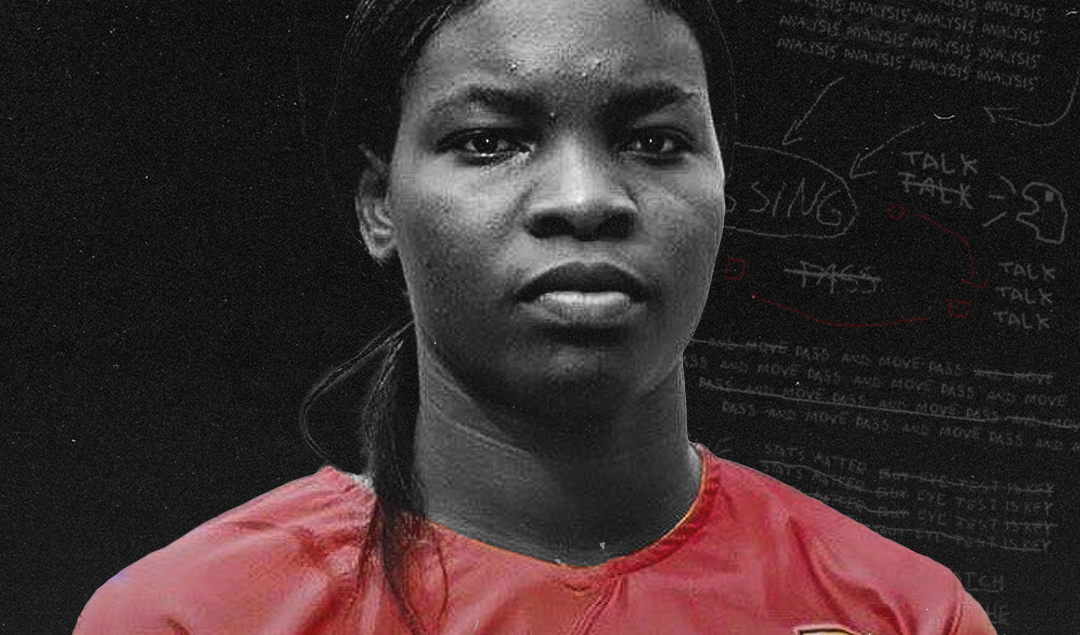 On March 28, 2012, Irene Gonçalves announced her decision to retire from professional football. It was a decision that was precipitated by her retirement from international football a year prior, due to a lack of payment from officials of the Angolan Football Federation during the qualifying rounds of the Pan-American Games. But despite hanging up her boots at the tender age of 27, Gonçalves wrote and has continued to write an important story in the sport’s growth in Angola, a story worth a bestseller.

Gonçalves began her career at 14 years old at the now-extinct Mabó FC, but later went to Progresso Sambizanga, where she would grow into one of the deadliest forwards in Africa. It was here in Sambizanga where she began her career in the Angolan national team; she would go on to amass 33 goals for the Welwitschias, retiring as the top scorer in national team history.

In 2002, she participated in her first and last ever African Women’s Championship; Angola would finish third in Group B, with Gonçalves scoring one goal against Zimbabwe. They came close to advancing to the 2010 tournament in South Africa, but two goals from Gonçalves did not suffice to eliminate Namibia in the preliminary round.

Nevertheless, she continued to build an impressive legacy for both club and country. In 2007, she finished as the top scorer in the league with 26 goals, carrying Progresso to the Angolan Women’s Football League title. However, the following season, she would dwarf this feat with an other-worldly undertaking.

In a single match against Luena-based Bravos do Maquis, Gonçalves scored 22 goals at the Estádio Mundunduleno, a number that many consider to be a world record in women’s soccer. Due to no visual records being available from that game, which ended in a 30-0 scoreline, she does not hold the official record — but she would go on to lead Progresso to their fourth-ever title with 49 goals in one season.

It was that kind of earth-shattering dominance that saw her awarded with the Divas Award on November 28, 2010, an annual event that honours Angolan women for their efforts, dedication, engagement and contribution toward the country’s social development. Since that night, Gonçalves’s nickname has stuck like glue: “Diva Demolidora,” which loosely translates as, “The Diva Wrecking Ball.” 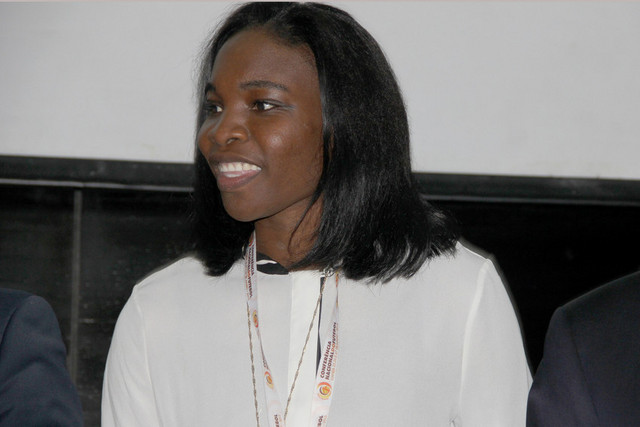 Since her retirement in 2012, Gonçalves has worked to give more opportunities to Angolan women to follow their soccer dreams. She has helped organize several national tournaments and since 2015, has helped create the female team of Primeiro de Agosto, one of the biggest teams in the country. Zito Luvumbo, Gelson Dala and Manuel “Show” Cafumana are just a handful of the players who have been launched from the men’s team of Primeiro de Agosto.

The Angolan Women’s Football League folded in 2008 due to a lack of financial support, and today, the few women’s teams that still exist in Angola often compete in small tournaments that they pay for themselves. Nevertheless, teams such as Primeiro de Agosto, Progresso Sambizanga, and Interclube are taking major steps to recover domestic competition, and if women’s soccer is to make a revival, Gonçalves will be at the forefront of it.

Gonçalves recently attended a course for sports management at the African Football Confederation, and has helped the Angola Football Academy secure funding for aspiring female coaches. Her work has even been applauded by FIFA president Gianni Infantino, who just last year stated that the development of women’s soccer in Angola is one of FIFA’s top priorities. Infantino put his money where his mouth was, granting $6 million for the development of the sport in Angola.

Whether on the pitch or off it, Irene Gonçalves will continue to etch her name in stone in the history of women’s soccer in Angola.