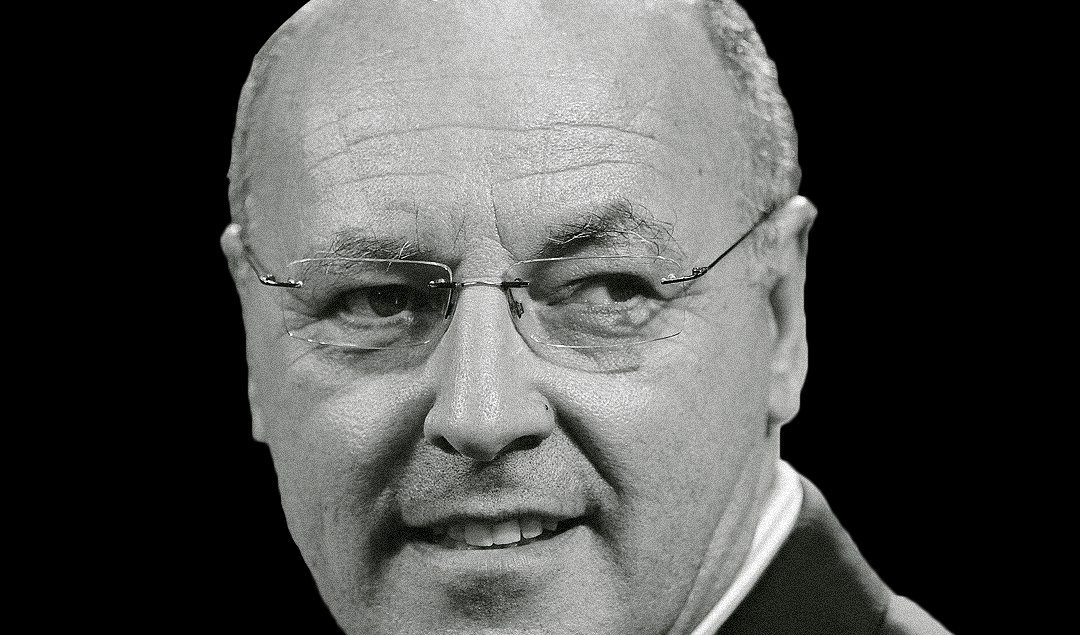 Knowing that Juventus have just bought in a coach that won a European trophy, a defender with the potential to conquer the continent and upgraded their weakest line with Aaron Ramsey and Adrian Rabiot, this seems like a totally absurd title for an article.

We are talking about a team that has won the last eight league titles, reached two Champions League finals in the last five years and built even a stronger army to march forward this season.

So to make things clear, the title didn’t say that the Old Lady won’t be crowned with the Scudetto by the end of May, rather that we could be witnessing initial signs to the end of Juve’s reign.

La Joya was mentally tortured in the last couple of months and was offered for less money than Harry Maguire, Higuain, Khedira and Matuidi all refused to leave as they either didn’t find a club that would match their goals or their salaries.

Besides the fact all six of these players learned that they are unwanted by the club wasn’t the worst part as the Bianconeri decided to let go of Serie A’s best offensive right back Joao Cancelo and the youngest player to ever score for the Nazionale Moise Kean.

With all the misery at the club in the final days of the transfer market, you can’t help but picture former CEO Beppe Marotta laughing as he listens to Demi Lovato’s single ‘Sorry Not Sorry’.

The 62-year-old left the side based in Turin in October 2018 upon the desire of the club and according to Marotta it was a very painful experience and his response to being shown the exit door, was getting in bed with their worst enemy.

President Andrea Angelli probably hated the fact that Marotta earned a big fat check of €5.5 million (even more than the president himself), yet he probably never thought his once called ‘right arm’ would join Internazionale and would pick the coach that brought Juventus back to life, Antonio Conte.

Marotta and Conte are now reunited and have started building a new empire for the Nerazzurri signing Ateltico Madrid’s former hero Diego Godin, two of the most promising midfielders in the nation Stefano Sensi and Nicolo Barella or as Roberto Mancini described them: “Sensi and Barella are two extraordinary players, I repeat extraordinary.”

While upfront the club acquired two strikers the gaffer has been longing to sign since his spells at Juventus and Chelsea, Romelo Lukaku the third highest Premier League goal scorer since August 2011 with 113 goals and Alexis Sanchez the most paid front man in England in hopes both could revive their careers at the Giuseppe Meazza .

However, Inter are not the only club lurking to dethrone La Vecchia Signora, as Aurelio De Laurentiis continues to develop one of the most exciting projects in Europe in the last decade with Napoli.

The Partenopei signed arguably the best defender that doesn’t play for the title holders nor is he in their ranks, Kostas Manolas. Roma only managed two clean sheets from 11 games without the Greek warrior in their backline, he is now set to join forces with Kalidou Koulibaly, and with the two at 28 years of age hitting their prime, Napoli are expected to form an immense shield in-front of goal.

Manolas isn’t the only big name arriving at San Paolo as the club cashed in €40M to sign Hirving Lozano from PSV Eindhoven. Chucky could be the most underrated signing of this transfer window, as the Mexican front man was involved in 50 goals in the Eredivisie over the past two season as he bagged 17 goals and eight assists each campaign.

AC Milan and Roma made a couple of promising signings, Lazio massively improved their squad, Rocco Commisso seems to be bringing glory back to Fiorentina, Cagliari can offer a lot of surprises and everyone is waiting to watch Mario Balotelli play for his hometown club, but the title race is clearly between the three mentioned giants.

Inter and Napoli may not end on top of the Calcio table by the end of this season but their projects are vastly growing and in a couple of years they will certainly grab some silverware.

On the other hand, Juventus are far from losing their spark but the question raised in this piece is, how big of a mistake was letting Marotta go? And will we witness the beginning of the end of Juve’s era?