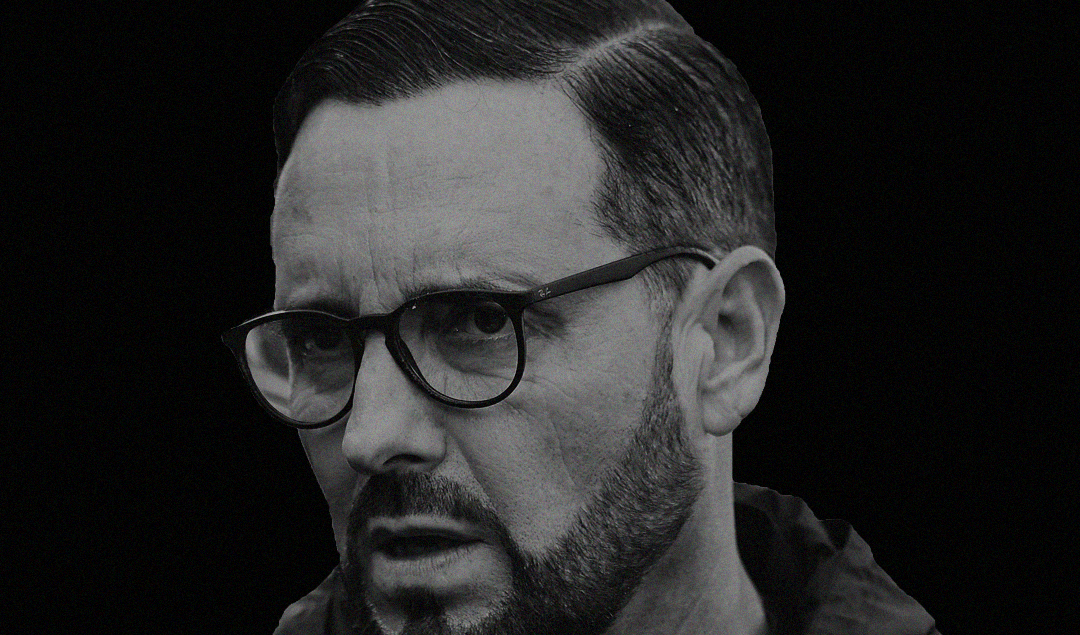 It’s been a fairytale season thus far for Getafe FC. And it’s all down to one man: José Bordalás.

Many hadn’t even heard of him until a few weeks ago. So, who is the man that’s being compared to Diego Simeone, the man who has Getafe sitting at 4th place in La Liga, ahead of teams such as Valencia, Sevilla or Betis?

After failing as a footballer, having never played anything more than 3rd division football in Spain, Bordalás gave coaching a go. His first managerial steps were taken in 1993 at his local club, Alicante, where he would later become a club hero. After winning the league and sealing the promotion for the B team in his first year, he went on to manage a series of small clubs in Valencia before making a return to steer Alicante’s first team towards later success.

In just two years, Bordalás took the team from the fifth division to Spain’s Segunda B. The following season, Alicante finished 6th, earning a place in the Copa del Rey -a massive achievement in such a short period of time.

Despite the success brought to the club, Bordalás decided to put an end to his time at Alicante -and move on to Novleda-, only to come back for a third and final run as head coach two years later, finishing top of the table but failing to see it through and obtain the promotion to Spain’s silver league in the playoffs.

After two more or less successful spells at Alcoyano and Elche, he finally took his first job at a non-Valencian club in 2012. The next stop in his journey was Alcorcón, who were stuck in the Segunda División.

He reached the playoffs that year but lost to Girona in his first ever attempt to earn a spot in La Liga. Both club and coach decided to not renew their tie, but Bordalás would be called on again in 2014 by the club’s president after an underwhelming start to the season. He managed to save the team from relegation and then moved on to Deportivo Alavés.

It was at the Basque club where his first real recognition came, promoting Alaves to La Liga after a fantastic season where they only ever shifted between first and second place from the Christmas break onwards. Despite this achievement, the club decided to part ways with Bordalás as they didn’t think he was ready to coach in the first division.

Three months after being unceremoniously sacked, Bordalás signed with Getafe on September 27, 2016, then in second division. They had just terminated manager Juan Esnáider’s contract due to bad results, with the team sitting in the bottom three. Bordalás not only managed to save them from relegation, but led Getafe back to La Liga in the same season after defeating Huesca and Tenerife in playoffs.

2017/18 was another amazing season for Bordalás, with the club finishing 8th in their first year back in La Liga. But it hasn’t been until now that people have really started asking themselves how Getafe have managed to keep fighting for the “last” Champions League spot this far into the season, with the fifth-lowest budget and wage cap, sixth-smallest stadium and second-lowest attendance in the league. So here’s your answer: Bordalás.

In just two and a half years, he took a team that once seemed destined for Segunda B within touching distance of the biggest club competition in the world. Seven games remain, and with Sevilla, Valencia, and Alavés within five points of Getafe’s 50 points, Getafe could still capitulate and miss out on European football entirely. But no matter what, Bordalás has made a name for himself, starting from the very bottom and climbing up through the ranks of Spain’s lower divisions to possibly make his debut on the biggest stage next season.

Pretty impressive for the guy who  “wasn’t ready for La Liga” just two years ago.