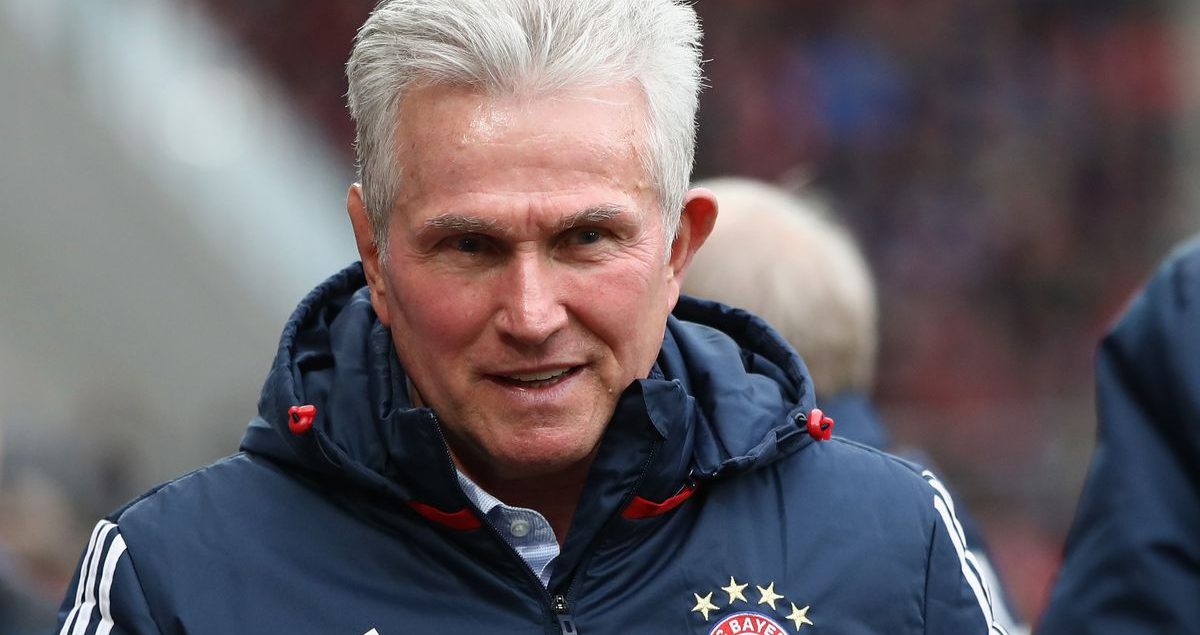 On the second anniversary of Robert Lewandowski’s record-breaking 5 goals in 9 minutes heroics against Wolfsburg, Bayern Munich entertained the same opponent in September 2017. The Wolves were already in relegation trouble and hence have parted company with manager Andreas Jonker and appointed former Mainz trainer Martin Schmidt in a hope to stay in the first division.

The gulf in class between the two sides was visible and the scoreline at halftime was unsurprising in that regard. Bayern were leading 2-0 and were on course to another routine three points in the Bundesliga, but the visitors had other ideas. A revitalized second half performance and a little bit of help from goalkeeper Sven Ulreich meant that the match ended 2-2. That was the beginning of the end for Carlo Ancelotti.

A few days later Bayern faced PSG in the Champions League. The game not only ended in a humiliating 3-0 loss for Bayern, but it also was marked by a performance that looks nothing like what we have come to expect from Germany’s number one team. The next day Carlito was gone and former player Willy Sagnol was named interim manager. His first and only game was a 2-2 draw against Hertha Berlin. For the first time in a very long time, Bayern were in trouble. They had no identity and no fight. And worse results were evading them. Sagnol went as far as saying that Bayern were no longer the best team in Germany.

Peter Bosz’s Borussia Dortmund had a five-point advantage over the Bavarians then. The Bayern board had no choice but to turn to a manager they know well. Heynckes was appointed for his fourth managerial stint at Bayern and the rest, as they say, was history. With the veteran manager in charge, Bayern are currently 17 points ahead of second-placed Schalke, they are favorites to overcome Sevilla and reach the Semi-Finals of the Champions League and the DFB Pokal is another trophy on their sights.

Heynckes’s Bayern may not be as exciting to watch as the one under Pep Guardiola but they are effective. Whether the team plays well or not they always seem to have the winning formula. Be it a close encounter against Schalke at home or Leipzig in the DFB Pokal or their remarkable 6-0 thrashing of Borussia Dortmund, the record German champions have a special winning mentality under Jupp.  Perhaps the best thing the manager has changed since his appointment was his ability to bring the best out of every player at his disposal. James Rodriguez has settled in quite well, Thomas Müller who was struggling under Ancelotti is back to his old self, and Kingsley Coman is showing why Bayern decided to make his loan move permanent.

At a time when football is obsessed with intricate formations and complex tactics, Heynckes is making things simple and allowing his players to do their thing. The German manager has mostly deployed a 4-3-3 formation which sometimes changes to a 4-1-4-1. This has enabled him to bring the best out of the attacking midfielders at his disposal and create a variety of attacking options.

In a way, the current Bayern side is reminiscent of the one in 2013. That side thrashed the formidable Barcelona 7-0 on aggregate in the Champions League semi-final before going on to beat Borussia Dortmund to lift the trophy. As is always the case Heyncke’s current stint will be judged by how far along he will take Bayern in the Champions League but while that remains prudent there is no denying that he has lifted up a ‘broken’ side and restored them into one of the best in Europe.

After the humiliating loss to Bayern at the weekend Dortmund manager Peter Stöger said: “Bayern exploited our weaknesses mercilessly”. And that is what the current Bayern is all about: ruthlessness. With that in their locker, they can take on any top side in Europe.

Bayern are well-equipped to deliver another treble five years after doing the same under their current manager. It is no surprise that the Bayern board are keen on keeping Heynckes for another year. The manager has said no to that but he will be hoping to say farewell in the best way possible.