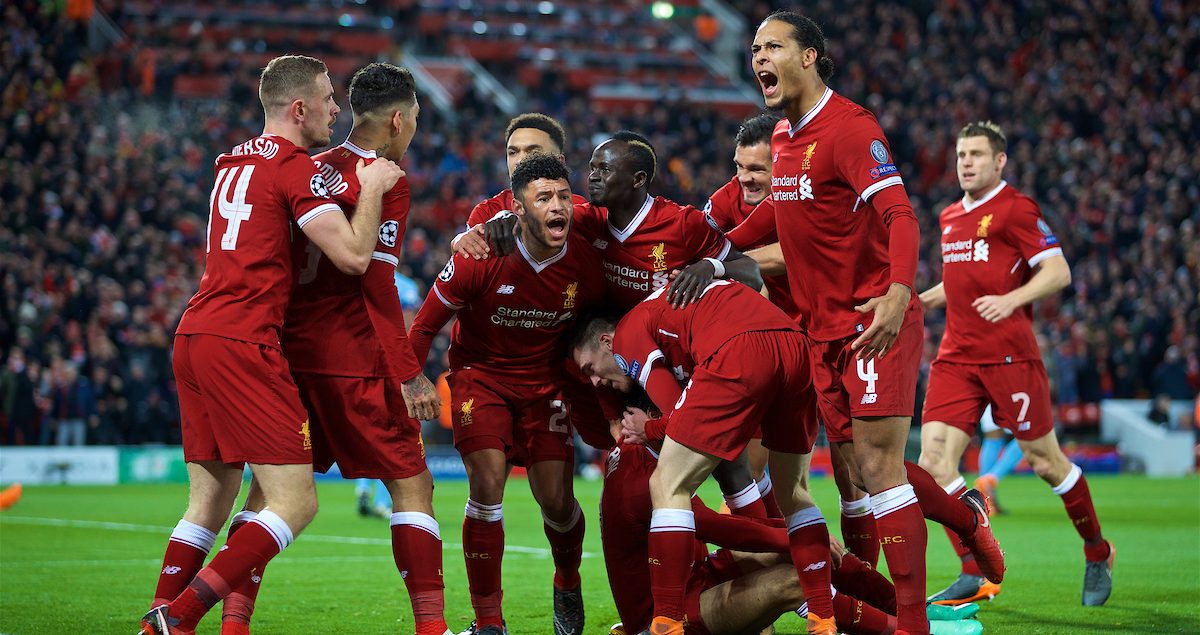 When Jurgen Klopp was appointed manager of Liverpool in October 2015, he stated, “It’s not so important what people think when you come in. It’s what people think when you leave. Please give us the time to work. This could be very special, if you’re prepared to work for it. We can do it in a very special Liverpool way.” Three and a half years later, Liverpool have reached their eighth Champions League Final, and have done so through the Liverpool way.

The words Liverpool and European Cup Final immediately bring to mind the evocative, euphoric memories of Bob Paisley, King Kenny, Istanbul, and Steven Gerrard. Now, names like Klopp, Mohamed Salah, and Roberto Firmino could soon be etched into such lore.

The dynamic, lightning-quick attack of Liverpool is widely considered one of the best in the world. The front three of Sadio Mané, Salah, and Firmino hold spots four through two on the top goal-scorers list this Champions League season. Yet it is the man at the top of that list whom the Reds must go through to claim a trophy they’ve won five times before. Cristiano Ronaldo is one of the most prominent sports figures in recent history. His name is synonymous with winning, and even at the mortal age of 33 the Portuguese icon is still scoring goals at will.

It’s not just Ronaldo, of course, that stands in Liverpool’s way. This matchup involves two of the most historically successful clubs in European Cup history, and Real Madrid have numerous stars with experience and skill, not only in the players on the pitch, but in the technical area as well.

These two storied clubs have managers from vastly different backgrounds: Klopp never played in the first tier of professional football, while Zidane is widely regarded as one of the greatest midfielders of all time. Yet their coaching abilities and confidence in their philosophies are what stand out.

Jurgen Klopp is indeed known for an ardent, high-spirited attitude. His tactical nous is sound, but it is his enthusiasm on the touch line that has been the most influential in driving the team to the Final. It was evidenced after a tough draw in Sevilla in the group stages and a compelling 5-0 win away at the intimidating Estadio do Dragão. The German’s insistence on everything being okay and to keep looking forward has hit home with the players.

This isn’t to say Liverpool haven’t been tactically ingenious and inventive on the pitch. The gegenpressing style of play has been infectious and has spread to clubs across Europe. It in a way reverses the mantra “the best defense is a good offense” with a distinct Cruyffian tone; not strictly in the idea of outscoring the opponent (though that has been useful for this Liverpool squad at times), but rather in the sense that the forward-most players perform high presses against the opponent’s back line, thus being the first line of defense. This tactic has been tremendously effective for Liverpool, thanks to the manager’s excellent player selection. Klopp’s “beat the best” quote has rung true: while Liverpool didn’t have the most difficult path to the Final, the statement made by stumping Pep Guardiola and Manchester City in the quarterfinals is proof that the best don’t know how to defeat this Liverpool side. Even coming up against the defending champions of the last two seasons, the result is anything but certain.

In sport, as well as many other aspects, memory becomes history. And while the memory of both Liverpool’s and Real Madrid’s past Champions League exploits is still present in the minds of many, there is even more history to be made, on what should be a scintillating Saturday night in Kyiv.