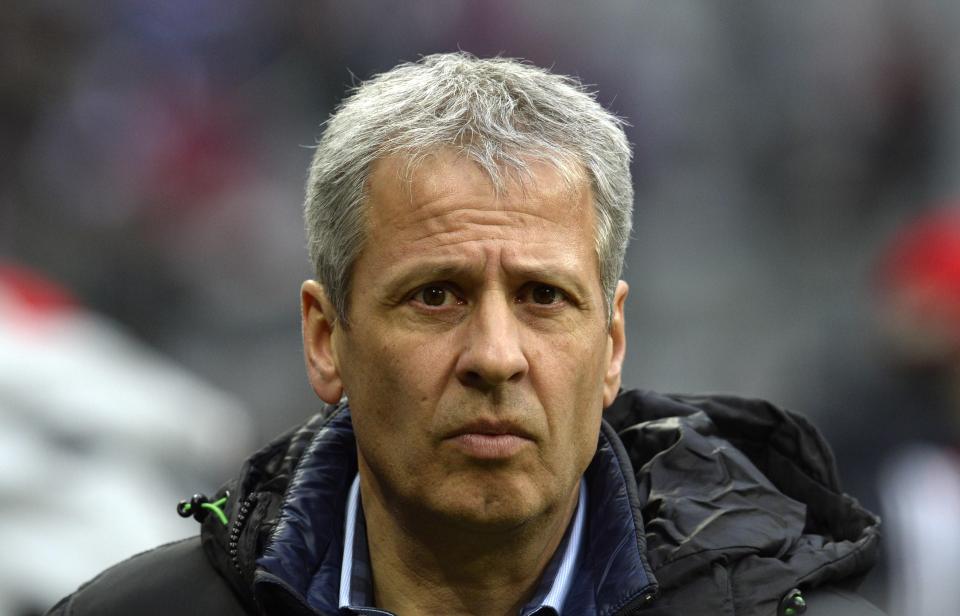 On one of the most exciting and dramatic finales of the season, Borussia Dortmund managed to secure a Champions League qualification by the skin of their teeth. After an abject performance and a 3-1 loss against Hoffenheim, the Black and Yellows just about finished 4th thanks to goal difference. The minimum and most important goal of the season has been met and everyone at the club had a collective sigh of relief. However, neither the board nor the fans are under any illusion that this was a successful season. After all, a managerial change in the middle of the season having gone 2 months without a league win is a sign of trouble.

Borussia Dortmund have always been dubbed as a young team that plays exciting football and challenges Bayern. But the only remaining identity at the moment is that the Black and Yellows have young players in their squad. Not only has the football suffered but BVB are nowhere near challenging Bayern let alone winning the Bundesliga. The current team is a far cry from the back to back league winners and Champions League finalists.

Even though Jürgen Klopp’s departure was thought to be the end of Dortmund Thomas Tuchel’s first season gave the fans something to be excited about. The new PSG manager deployed possession based attacking football in a swift change from the high energy counter-pressing one Klopp was known for. A runner-up finish in the league with the highest point any second-place side had ever accumulated and a near miss in the DFB Pokal final were seen as sparks of brighter days ahead.

But when the summer came and BVB lost key players trouble started to brew. Tuchel was incredibly frustrated by not only the fact that he lost Mkhitaryan, Gündogan, and Hummels at the same time but also because he felt the club was not doing enough to back him in the transfer market. The second season was a struggle with 8 new players added to the roaster. The bus attack before the Champions League quarter-final first leg against Monaco further deteriorated what remained of the trust and understanding between Tuchel and the BVB board. And so to the surprise of absolutely no one the German tactician left the Signal Iduna Park a year before his contract ended. Another change, another set back and another rebuilding process for Borussia Dortmund.

Lucien Favre was the favorite to succeed Tuchel but the Black and Yellows but due to Nice’s unwillingness to let go of their manager BVB settled for Peter Bosz and that proved to be the wrong decision. The exodus continued. Ousmane Dembele went AWOL and eventually got his move to Barcelona.  Players keep leaving and the Black and Yellows were left with what seemed to be a never-ending rebuilding process. Aubameyang became the next one as he joined Arsenal in January but with Marco Reus back to fitness and Mitchy Batshuayi settling in quickly BVB made a relatively good run to accomplish their minimum goal. But now it is time for stability.

Favre will be tasked with shipping off aging players and acquiring new ones. He is expected to deliver results along with entertaining football. He has to remain emotionally connected with the fans and identify with the club. The Swiss has been doing wonders at Nice and built a solid Gladbach team that finished 3rd and qualified for the Champions League in 2015. He will be reunited with his old players Marco Reus and Mo Dahoud in Dortmund. As a manager who has a knack for improving players Favre can further develop the likes of Sancho and Pulisic.

This seems to be a safe choice for Dortmund. They have acquired an experienced manager who knows how to build a team and lay down a solid foundation for future success. He just might be the man to take them out of their transition and into the Promised Land. The task, however, will not be easy. Borussia Dortmund’s neighbors Schalke are back in the Champions League, Julian Nagelsmann keeps doing the impossible with Hoffenheim, and despite missing out on a top-four finish Bayer Leverkusen are a young exciting side on the rise. The focus will no longer be on just Bayern. BVB will face an immense challenge to maintain their status as the ‘second-best team’ in the league. The aforementioned clubs have hit the jackpot with their managerial appointments while BVB’s’s fate remains to be seen. They can no longer afford to get it wrong in the transfer market. It’s reboot time in Dortmund.