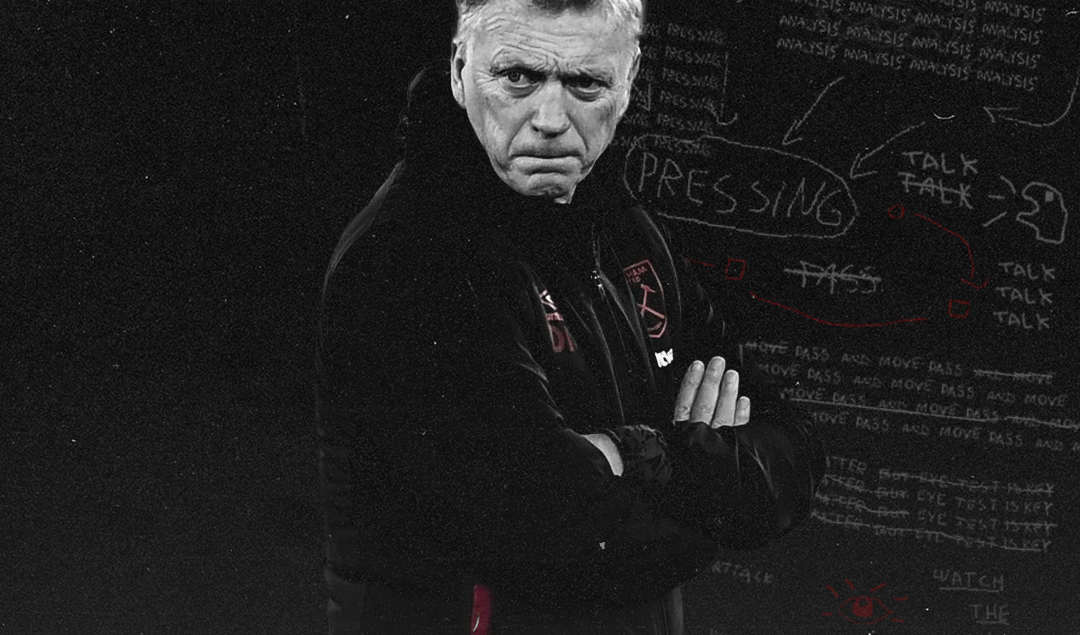 Few Premier League players define their club in the way that Mark Noble has. Synonymous with West Ham since the age of 17, Noble will leave the Hammers after 16 years spent with the east London outfit.

A combative midfielder, Noble was never one afraid to shirk a challenge, and he was a captain that served with distinction. Perhaps the fact he was a local boy meant he was able to show his passion on the pitch.

Noble did the simple things well and in a career spanning over 540 first-team appearances for West Ham, he has enjoyed some highs and lows, including a Europa League semi-final as well as an FA Cup Final appearance.

In his last home game against Manchester City, Noble cut an emotional figure and he was given an amazing reception by the West Ham fans. He was given a rousing round of applause after the 16th minute which reflects his shirt number.

Noble was a rarefied breed of footballer as he was a one-club man and his loyalty should not be taken lightly. When we think of one-club players, there are only a few that instantly come to mind, such as Ryan Giggs and Steven Gerrard.

Retirement is around the corner for Noble, and Pep Guardiola, who embraced the 35-year-old at the end of a frenetic 2-2 draw at the London Stadium last weekend, revealed his admiration for Noble.

He said: “I admire the trajectory of these types of football players. All his career here, his home. How many years, how many games… unfortunately it might be one of the last few cases we see in football, a player stays his whole career [at one club].

“Hopefully he can stay in football because the knowledge he’s got will be incredible for English football, for the Premier League, for West Ham… on behalf of Man City, congratulations for his incredible, long career.”

Yet, what is surprising, is that the midfielder has never won a cap for the senior England team. He may have represented England at U17s and U21s, but the senior team was a bridge too far. There are of course other players, such as Jimmy Bullard and Nigel Reo-Coker, that earned call-ups, but they never turned out for the full team.

As far as England are concerned, they will be starting to think more about their preparations for the World Cup over the summer when the Premier League is on a break. The Euro 2020 campaign brought so much joy to the country even though England lost in the Final at Wembley to Italy.

Nevertheless, Gareth Southgate will be hoping to end England’s 56-year wait to lift the World Cup, but they will have to battle many elements in Qatar, most notably the searing heat. Expectations are always high when it comes to the Three Lions and this isn’t just voiced by the fans or the media. No, bookmakers will be piling in and setting odds for England to win the World Cup and they will usually be close to the favourites. Normally, FIFA World Cup betting sites will have outright markets for the tournament winner as well as individual lines for each group game right through to the Final.

Noble was a Hammer through and through and his contribution to the club should never be understated. While he will undoubtedly have few regrets from his career, if there were one, then it would have to be why he was overlooked by England.